Things Only 'Chotay Behan Bhai' Have to Tolerate 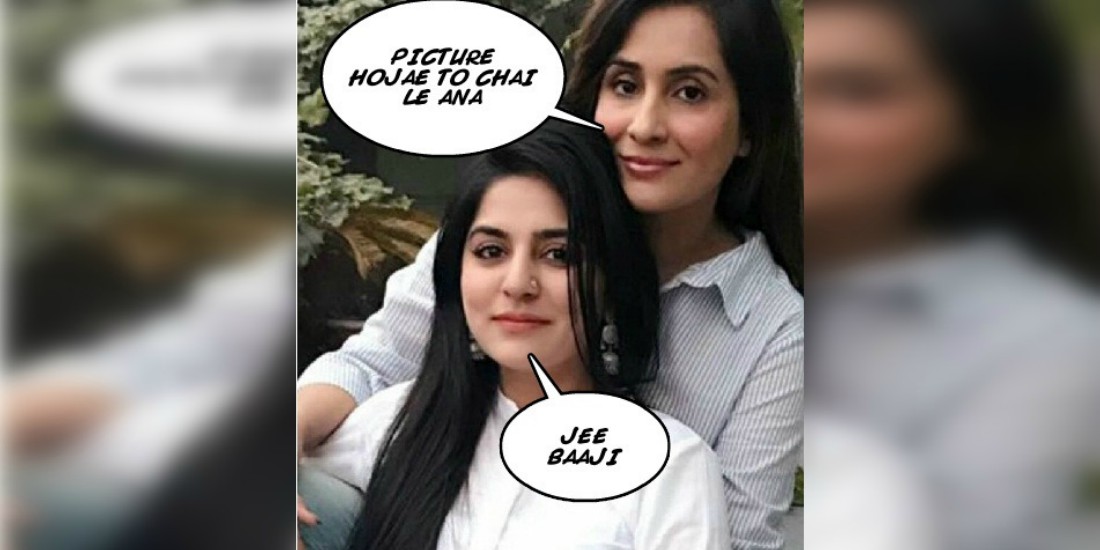 Well, the topic I am trying to explain here is a bit unusual although it may seem cliched at first, the things that elder siblings don’t realize they do to their younger ones and all they can do is try to tolerate it…

1. The Younger Ones Think 100000 Times Before Speaking In Front Of Elders

Source: a cup of Karachi

An option of the elder siblings matter a lot for the younger ones or you can say their approval. So, when they are making fun of the opinions and ideas of the younger ones only for leg pulling, things can go along two ways:

1. Younger one becomes adamant and carefree and does not bother the opinion of the elder one any longer. A downfall of it is that when the elder one is giving a genuine advice, it is not taken seriously by the younger one.

2. The other way is that younger one regress to its shell and becomes under confident, thinking that he or she is dumb and really avoid speaking their mind for the rest of their lives.

2. Younger Ones Have Life Too But Who Cares!

3. Elders LOVE To Impose Their “What-Not-To-Do-List” on Younger Ones

The elder ones have the birthright to order around the younger ones without any consciousness that they may be tired or exhausted or maybe overworked already just give them some time and they will do whatever you’re asking them to do.

Lastly, just do consider this that the younger one can be right sometimes if you just listen to them and give them some space and peace and quiet for once in their life.

Read Also: 11 Reasons Why Your Sibling Is The Best Friend You’ll Ever Have!

Here’s How Science Backs Islam’s Logic Of Declaring Pig “Haraam”
According to this Guy, the Malayalam Song of The Eyebrow Girl Gives References of Islamic History!
To Top