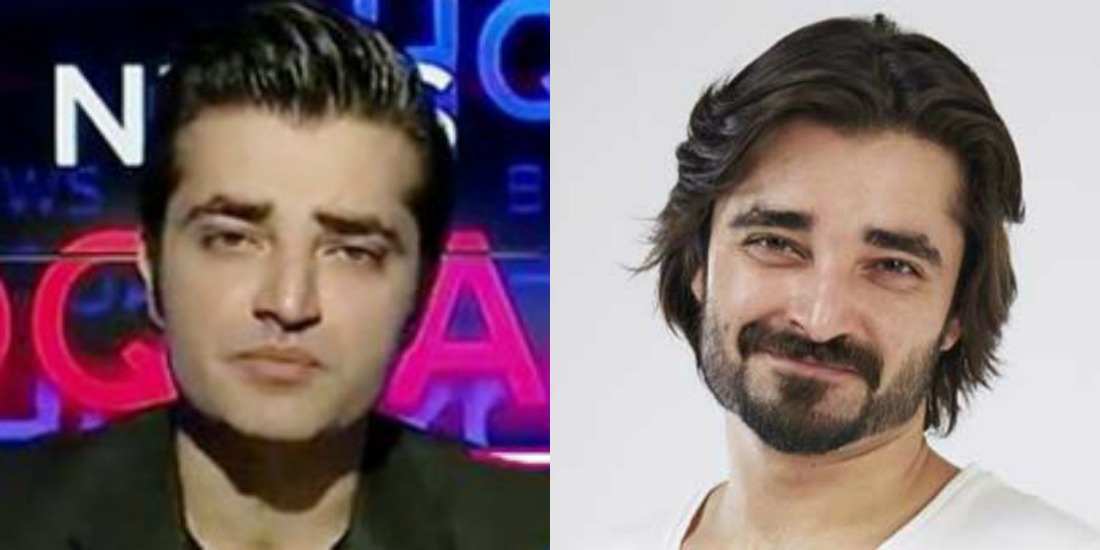 In today’s age and day, physical appearances have certainly become the most important aspect of a person’s life. Even little attributes like sporting a beard matters nowadays. The 21st century’s obsession with beards is pretty evident all over the world and Pakistanis aren’t behind in the run either.

Labeled as the third sexiest men in the world, the life of a Pakistani without a beard has gotten tough over the years. Here’s a list of things only Pakistani guys who don’t have a beard will be able to understand.

1. They’ll never know the manly feels of a beard, they’re stuck with a boy-face 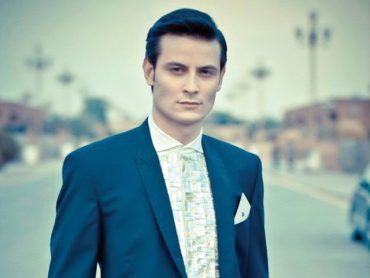 There’s also a benefit to it, you’ll always look younger than your actual age.

2. Although you cannot do anything about the fact… people are still going to mock you… 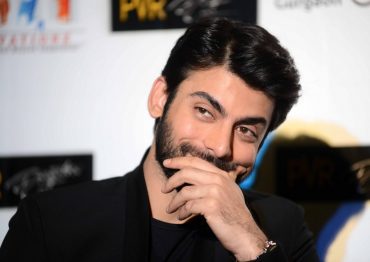 Everybody knows that it’s a natural phenomenon, but that won’t stop people from taking a jab at you.

3. A beard helps you hide your double chin – sadly, guys without one look like fresh potatoes 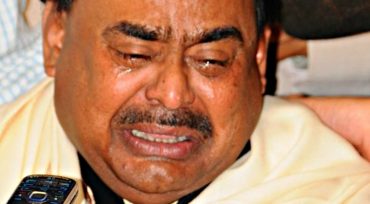 A beard certainly covers your double-chin – and if you don’t have one and are chubby, well, “aalu” it is! 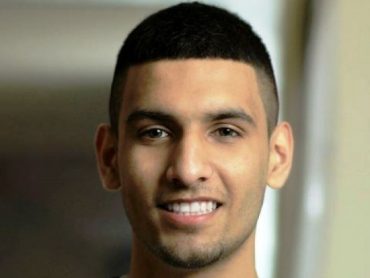 “Bhai is mein mera kya kusoor hai?” – you ask them, yourself and Allah Almighty…

5. The worst part of it is that it seems like you’ll actually never grow a beard… 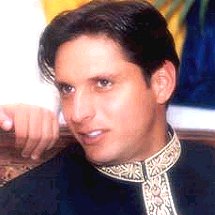 Maybe a month? Maybe a year? Maybe 2 years? What if it never comes…

6. No girl would ever approach you and say “you look very manly without a beard!” 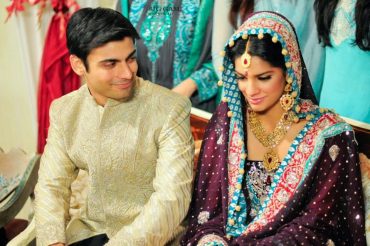 That could certainly happen in a parallel universe… but hey, not going to happen here.

7. People keep reminding you that ‘kucchi daari’ doesn’t count as a beard…

And when you start growing the patchy beard, you feel better. Until someone walks up to you and says “Bro, that doesn’t count as a beard!”

8. There have been numerous times when you’ve thought of sporting a fake beard for the heck of it… 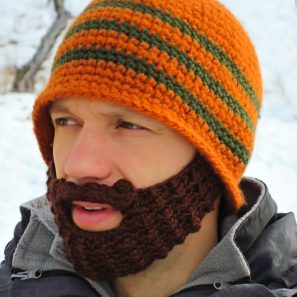 And when you look at the stupid ointments and accessories that people design to replace a beard, you start contemplating if you should get them or not.

9. Whenever you look in the mirror, you imagine yourself with a thick and shiny beard… 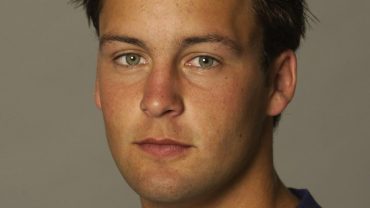 10. Your friends would keep weird nicknames for you like.. “Chiknay… Chilay hue aalu” etc 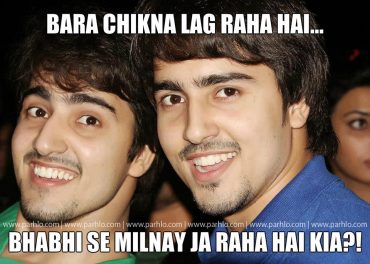 Chiknay is the most repeated word around you. Although there are benefits to it, you just don’t want to be called that.

11. However, there are times when being without a beard actually helps… 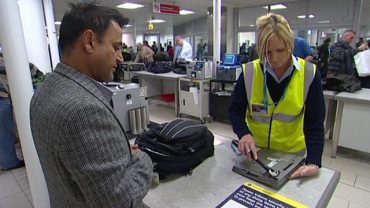 Imagine going to a foreign country and checking-in at the airport, certainly, not having a beard is better if you know what I mean! Also family gatherings and functions, your parents will surely ask you to get your beard trimmed – which means, no beard, no fear.

So, if the characteristics stated above fit you or somebody you know, share it with your friends and help them in their time of grievance. Also, one like + one share will help you get a better beard than Dan Bilzerian.