Indians love to brag about reaching Mars with its probe orbiting the planet. The mission is called Mangalyaan and it’s regarded as a big achievement. Here, I call upon those who don’t like Indian achievement and I ask them to stop criticizing India for not solving other issues before sending a device to orbit Mars. Indians might be trying to solve their issues with the help of the red planet and its aliens. Maybe this is how they will do that: 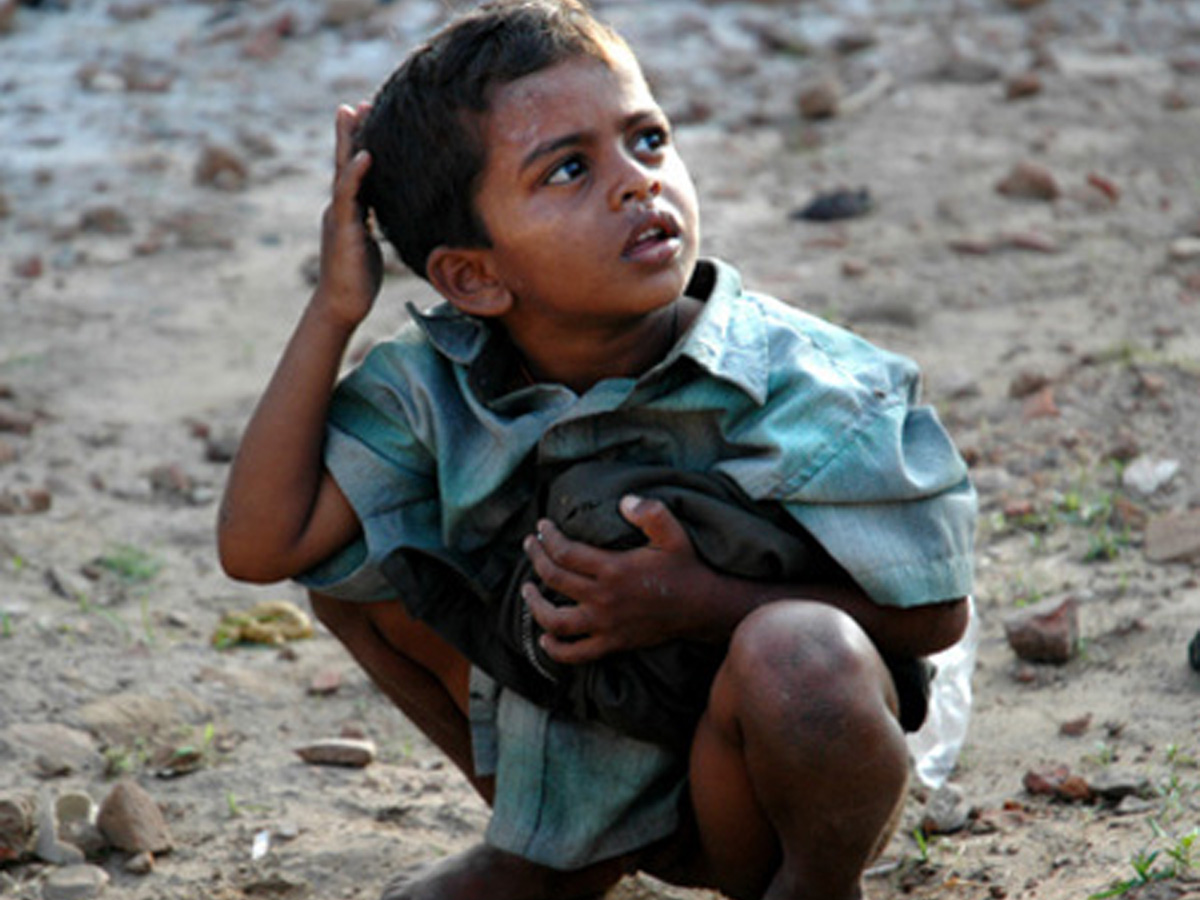 48% of Indians defecate in the open. That’s roughly half a billion. That is larger than the population of United States and whole of Western Europe: COMBINED! But they have also reached Mars. Are they looking for toilets there? Or are they looking for newer places to perform the nature’s call…? That’s pretty adventurous!

Solution For The Rape Issue 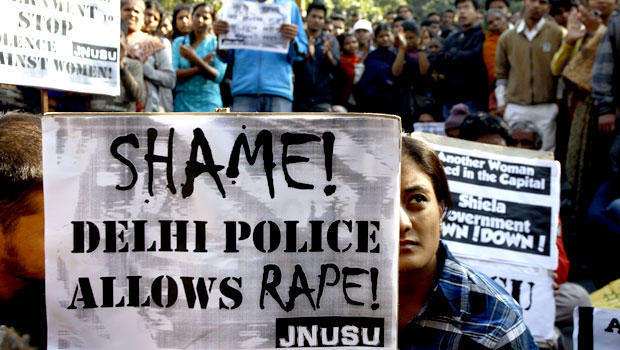 In India, 93 women are raped every day. That is almost 35,000 rapes every year. And these we are talking about rapes that are reported. There are thousands more that go unreported. Women harassment is common and eve teasing is a normal thing in India. No place in India is safe for women. No street, no office, not even homes. Maybe they are looking for a place in Mars to keep their women safe? 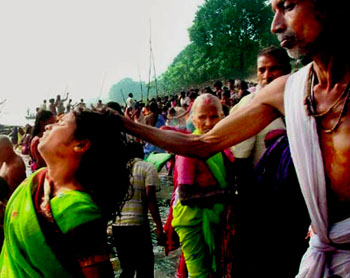 A baby girl in India can be killed even before she is born and after her birth. Just because she is a girl. Female infanticide is so common that now India is short of girls for men to marry. Worldwide the percentage of women is higher in the population. It’s 51%. In India women are less than men. And India is going to Mars. Are they looking for women for their man? Alien women? Alien babies? That’s straight out of science fiction! 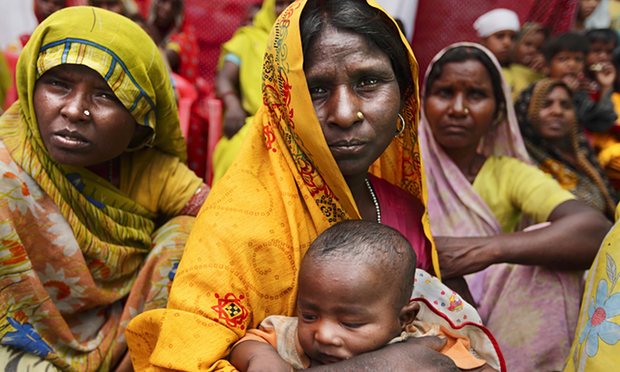 India is among the most racially intolerant countries and has a great issue of the cast system. Indians are unwilling to share food with people of different casts. Who doesn’t know about the Dalits (Achoot of India)? 45% of Indians are unwilling to live with a neighbour of different race. That’s highest level of intolerance in the world. In contrast, in Pakistan it’s only 5%: that’s among the most tolerant countries in the whole Asian region! So why go to Mars in such a situation? Maybe they are trying to build a cast system among Aliens.. That’s creative! 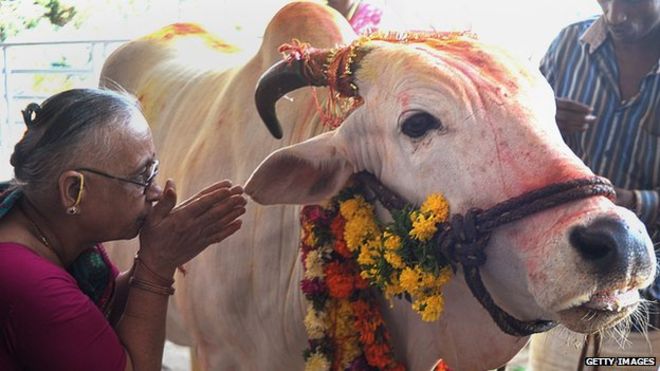 In India you can be beaten to death for eating Beef. The incident in Dadri is a perfect example. Yep. It’s the same country that brags about sending a probe to Mars, so why did it do so?  Maybe they are checking out if someone is eating Beef in Mars so they can punish them or put a Beef Ban there? Or maybe they are looking for a safe place to hide their cows? That’s raw intelligence! 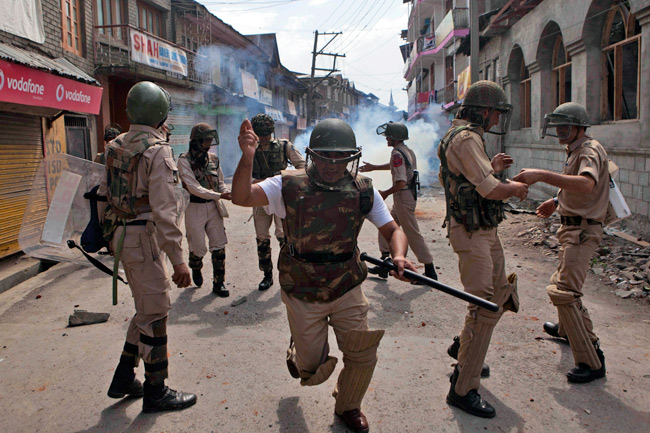 And how can we forget the Indian army in Kashmir? The forces who are continuously involved in making life a hell for Kashmiris in the beautiful valley must be bored. Maybe Indian forces need something new and refreshing. Tired of raping and killing Kashmiris so probably they decided to go to Mars and murder, rape, blind and torture some Aliens. Wow. That’s evil genius!

My dear Aliens… Wish you best of luck. Indians are looking at you!

Shakeela weds Gulfam: This Epic Desi Wedding Story Will Make You Laugh Out Loud
[QUIZ]- How Many Kids Are You Going To Have?
To Top