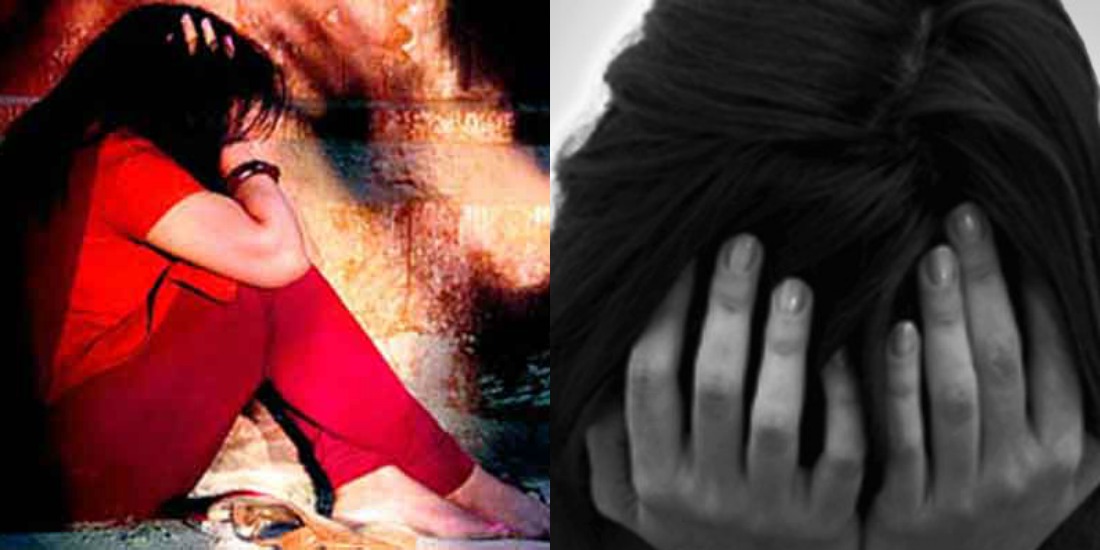 Pakistan is a country where many social vices prevail. Of these vices, there are many that are visible and many that are not. Today, we’ll shed light on a disgusting aspect of society that turns a young girl into a woman, against her will, before her age, without her consent. 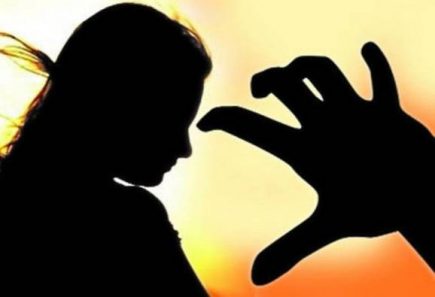 After minutes of persuasion, R* finally told us what had happened. She started with the words, “Meri naani aur ami ne 3 lakh liye hain meri virginity ke liye!”. Just as you don’t get what that means, we didn’t either. It was just words without meaning, nothing clear, cause it seemed pretty impossible, the whole idea or anything.

Upon our asking of what had happened and what she meant, she said that her family ran a brothel, inside their apartment in the same area we lived. Now living in the area, knowing her cousins, we did sort of have an idea that they weren’t your usual family, but this, we didn’t expect this in a thousand years. She said that her grandmother, mother, brothers and cousins, everyone was equally involved and this was the reason her father had left many years ago.

She kept crying and telling us everything about her grandmother and how she operates. She told us that her grandmother and mother had taken Rs. 3 Lakhs (this was in 2012), for her virginity, and she would be sent to that ‘Uncle’s’ house for two nights. I still remember how my heart sank and my soul shook upon hearing this. She said her brothers do the pick and drop service and handle the finances, while her grandmother operates the nexus. R* then told us that her mother didn’t want to be part of the system as well, but she just couldn’t resist it. 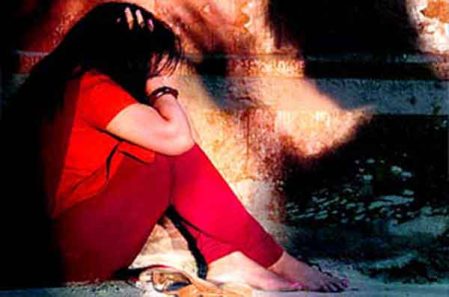 After hearing this, we told R* we would do everything in our power to get her our of the mess, we would find her a house, finances, everything, she didn’t have to do what her family was. On this, she said her grandmother had threatened that if she ran away, the family would kill her 5 year old brother. As unrealistic as this sounds, this was happening in one of the posh most areas of Karachi, where the girl went to one of the most prestigious schools.

A month after R* had told us everything, her family took her out of the school and ended her education. Her relationship with H* ended as well and sadly, she too became a part of the system. In 2015, I ran into R* at Dolmen Mall. It was a brief acknowledgment of hi/hello, then she moved on with the man she was with. She looked happy, but only on the outside. 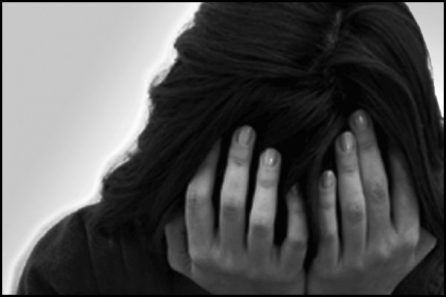 The narration based on reality exposes one of the worst vices of our society. Things like these might be happening in the rural areas or suburbs of cities, but for them to happen in the poshest of localities, hidden under the veil of normality is something else. Families (set-ups) like these know how to market the right audience and have the correct clientele without having it known of what they do.

The worst aspect of this vice is that young girls, who are merely 17-18 years old, are forced into performing sexual acts and becoming paid-escorts, that too by their own families. The world we live in can be very, very cruel at times.

A Girl Thanks Her Father For Thoroughly Destroying Her Life.
Pakistani Woman Athlete Speaks Against The Trend Of Celebrity-Casting In Ads
To Top