“We don’t want anything from you, only your daughter with a pair of clothes”. This is the most common statement, heard from the parents of the groom, asking for someone’s daughter’s hand in marriage. But the reality, unfortunately, is totally different “Dowry”.

We think that gifts, cash, furniture, crockery and all such items given to a bride by her parents don’t fall under the category of dowry, but in reality, these all are in a way dowry which encourages other families to become a part of the same norm. Parents gift the items, in hopes of a secure future for their beautiful girl but what we fail to understand is the fact that these traditions come at an expense, which is indeed the sweat and blood of the parent’s earnings.

In order to provide a secure future for their girl, they spend their whole life earnings in seconds without even giving the idea a second thought.  This trend does not only pertain to the literate, illiterate or any particular caste but is the story of everyone.  It is understood that parents want to see their daughters happy, but it is not necessary that such happiness comes at such great expense.

Even before the girls are born, parents start worrying about the wedding and all the expenses that come with it.  I have heard people saying that they have kept aside some amount of money, jewelry for their daughter’s marriage; they even take heavy loans for a lavish wedding which is absolutely an absurd notion yet in practice. Why do they do this, when the wedding can be done with few people in a small ceremony?

Somewhere our society is also at fault here. People who can afford a lavish wedding make the middle class of our society, who can’t afford such heavy weddings, feel pressured with heavy money spends and societal talks if not through the wedding. Hence, lavish weddings are arranged as a means of preventing others from talking negatively about the marriage. In a way now it is also expected from bride’s parents to give “Jahez” to the girls even if it is not asked directly.

The after effects of dowry are so strong that many people get into high debts which require them to work their whole life to pay off the debt. This does not stop here; even after marriage, if the girl’s family is not able to give dowry; it is the girl who is insulted by her in-laws for belonging to a middle/low-class family, which in turn has increased the suicidal and death rates in Pakistan. 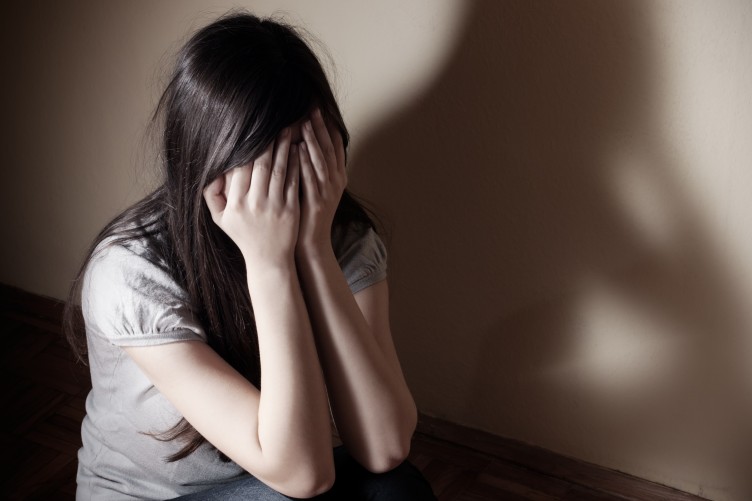 Death rates because of dowry are increasing in Pakistan from many decades since decades. Annually, the death rate exceeds 2.45 deaths per 100,000 women. But because there are many cases of dowry not reported, it is believed that this number may be significantly higher.

Our society is facing this major social issue from quite some time. Many NGO’s also work to support this rising social challenge, but nothing can be done until and unless the women, who are facing this problem, won’t raise their voice against it. It is common saying “Charity begins at home”, so unless the women facing the problem won’t stand up, no one else will be able to help.

The trend of raising the voice in a society like Pakistan is very inadequate. But one can always make use of the power of media for the sake of irradiating the issue.  Media is such a strong tool if used correctly. Especially social media, where we can raise our voice while increasing awareness regarding this issue. It can be done through an anonymous post to ensure the informer’s privacy. Not only social media but showbiz industry, especially TV shows can also convey this message through their dramas and short- telefilms.

The government can also play an important role in banning dowry by passing bills and penalizing the culprits for it heavily. Dowry cases are not reported because women feel scared for their and their families’ lives. Hence, it is the government’s responsibility to ensure this trust in women that nothing would happen to them and their families if they come forward and file a complaint against the incident.

As Madeline Albright says:  “It took me quite a long time to develop a voice, and now that I have it, I am not going to be silent.” We need to be that voice if we want a better society to live in.