They Don't Need Your Holidays Or Vigils - Parhlo 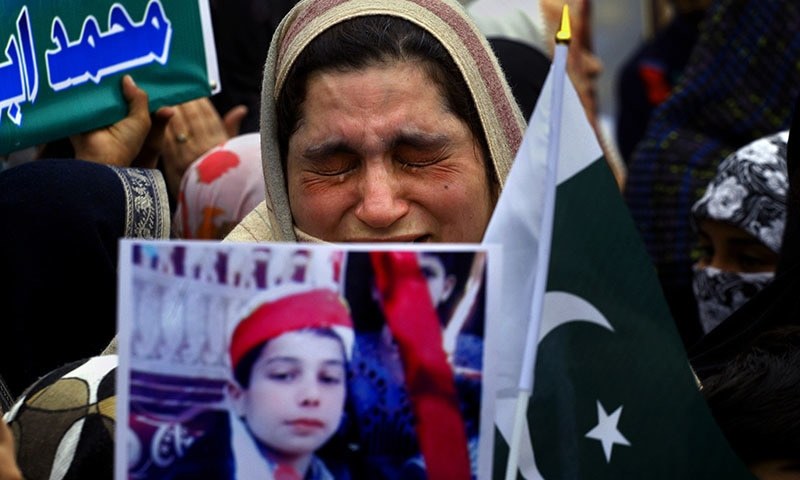 They don’t need your holidays or your vigils. What they need is a promise , a promise for a better tomorrow. The people slain in the APS massacre don’t need you commemorating their memory with a holiday in their name. You need to honor them by making sure that no one has to sacrifice their lives like they did , no other families have to suffer like their’s did. 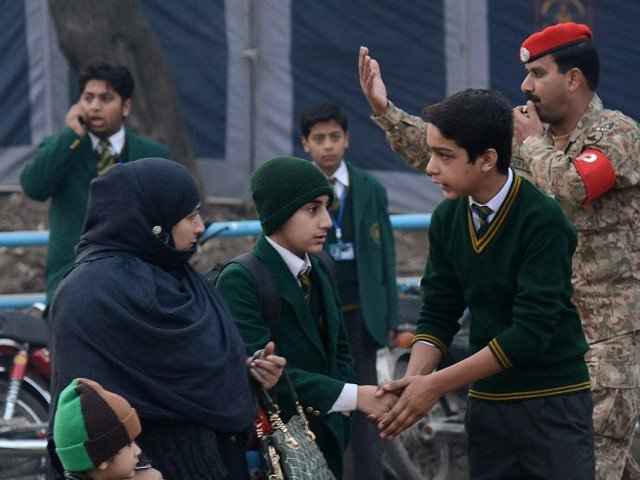 This doesn’t mean that you will only limit yourself to catching the bad guys , it means that you yourself won’t become a bad guy. Those people lost their lives for being associated with something that the terrorists had a problem with. That was all it took . A simple name. The army kids. 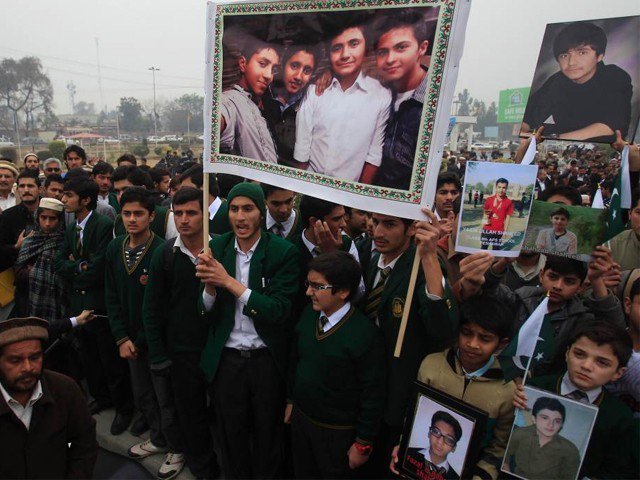 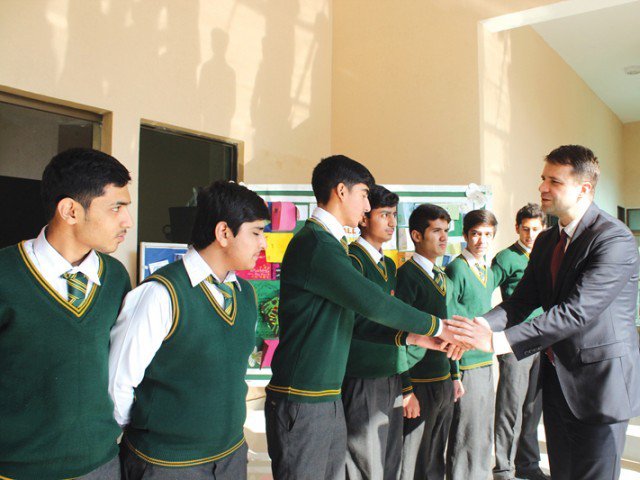 No mortal being gets to play God and dictate when the life of another human being will end.
Every single time you discriminate against another human being when they have done nothing to you except believing in something you don’t , you are desecrating the memory of those victims .

Every single time you try to make someone a victim of your bigotry , try to put yourself in their shoes. Today it’s them , tomorrow it could be happening to you. 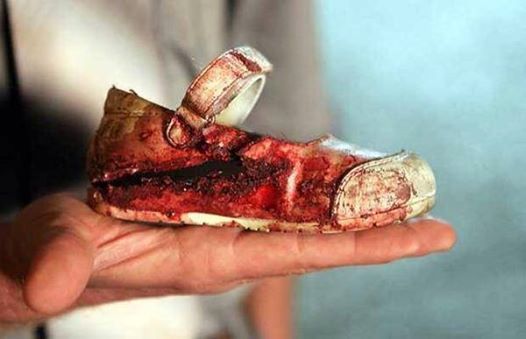 When vengeance means slaughtering innocent children for a crime that you accuse their parents of committing, that’s when you know humanity has failed. No cause can rationalize such in-humaneness. This was not retribution; this was an act of degeneracy. Going to school should not be an act of bravery. Stepping out of your house and returning home safe and sound should not be a cause of celebration. 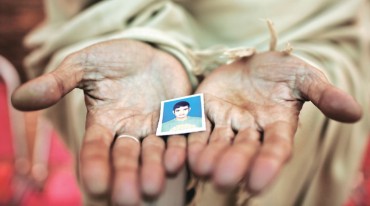 Bombings and massacres should not be the bane of every Pakistani’s existence. It doesn’t matter what religion the attackers belonged to or what language they spoke. All that matters is that these monsters masquerading as humans were able to slaughter children and teachers because the people of this country have created conditions that tolerate such a carnage to be a part of our regular lives. 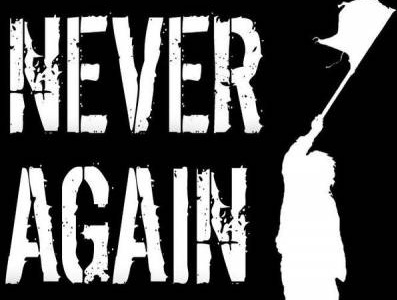 All those departed souls and the thousands before them deserve justice. So today ask yourselves. Do you want to live in a bigoted homeland where death is just an occupational hazard of believing in something that contradicts the views of others or a society where you can feel free to be who you want to be ?

A Letter From 8 Year Old Bilal Khan – Peshawar Attack
1st APS Anniversary; How did the attack change Pakistan
To Top