According to Islam, These 3 Sins May Erase ALL Your Good Deeds 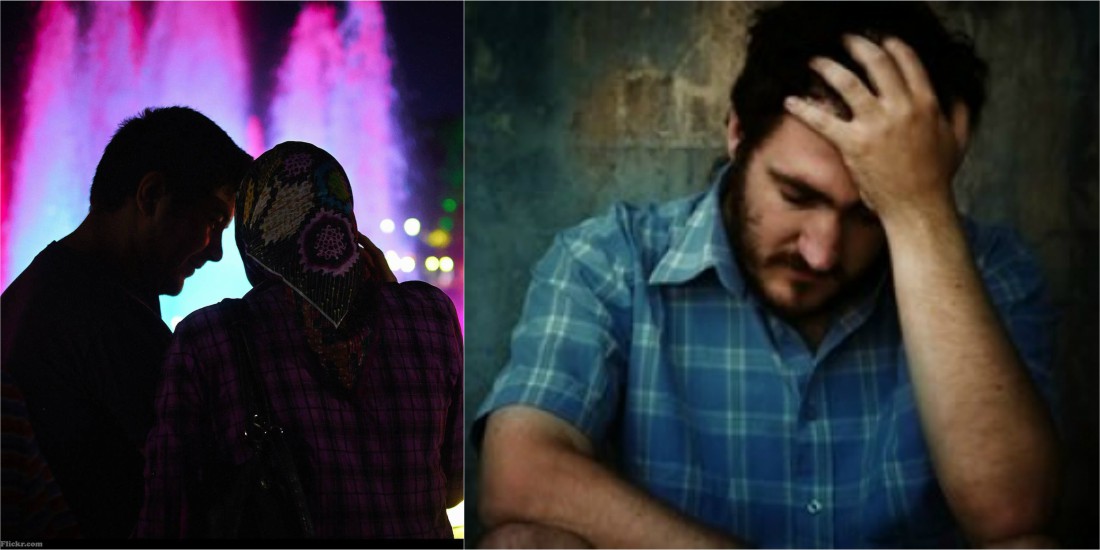 Islam defines sin as an act which goes against Almighty Allah. All human being commit sin, no one is perfect. Sin is something to be avoided as these actions are fun and pleasing for a second but afterward, these sins have serious consequences. They not only harm us but distract us from purposes and aims of our life as well.

Several Quranic verses and hadiths mentioned that Almighty Allah is merciful to all but some major sins may erase all your good deeds. These sins are:

1. Going Beyond The Limits Allah Has Set 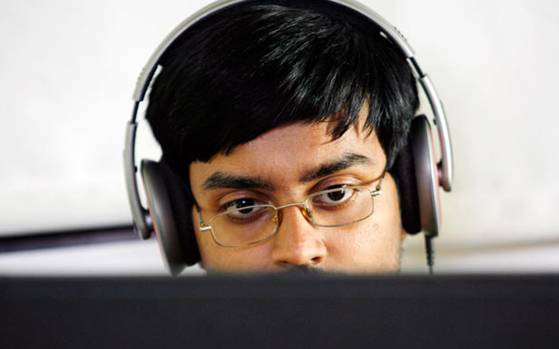 It was narrated from Thawban that the Prophet (PBUH) said:

“I certainly know people of my nation who will come on the Day of Resurrection with good deeds like the mountains of Tihamah, but Allah will make them like scattered dust.” Thawban said: “O Messenger of Allah, describe them to us and tell us more so that we will not become of them unknowingly.” He said: “They are your brothers and from your race, worshipping at night as you do, but they will be people who, when they are alone, transgress the sacred limits of Allah.”

In the modern era, every single person has access to gadgets which they use according to their moods. Although these devices are a need of recent time, we can’t think of living without them. On the other hand, they have given easy access to the indecent stuff on the internet. There comes a time when we know about all the limits Islam has described but we destroy our faith and loss our good deeds. 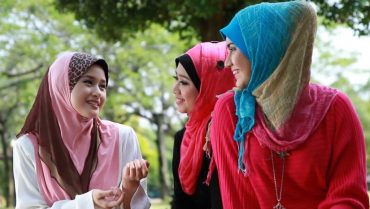 “All the sins of my followers will be forgiven except those of the Mujahirin (those who commit a sin openly or disclose their sins to the people). An example of such disclosure is that a person commits a sin at night and though Allah screens it from the public, then he comes in the morning, and says, ‘O so-and-so, I did such-and-such (evil) deed yesterday,’ though he spent his night screened by his Lord (none knowing about his sin) and in the morning he removes Allah’s screen from himself.”

3. Worshipping Allah With Others 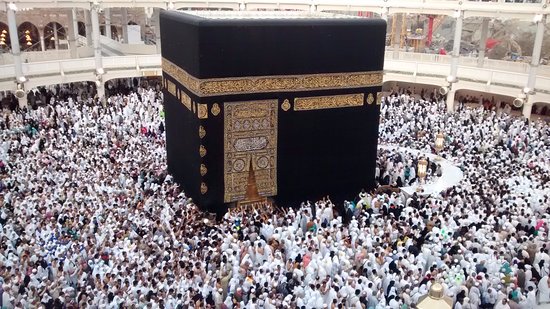 And it was already revealed to you and to those before you that if you should associate [anything] with Allah, your work would surely become worthless, and you would surely be among the losers.”

Indeed, Islam is the religion of forgiveness that is why He has provided us a path of repentance so that we could ask for pardon from Him.

Only disbelievers despair of Allah’s mercy. We should keep faith in Allah as He forgives all sins no matter how huge the number of sins is!

Read Also: Does Umrah Forgive Major Sins? This Is The Answer In The Light Of Islam