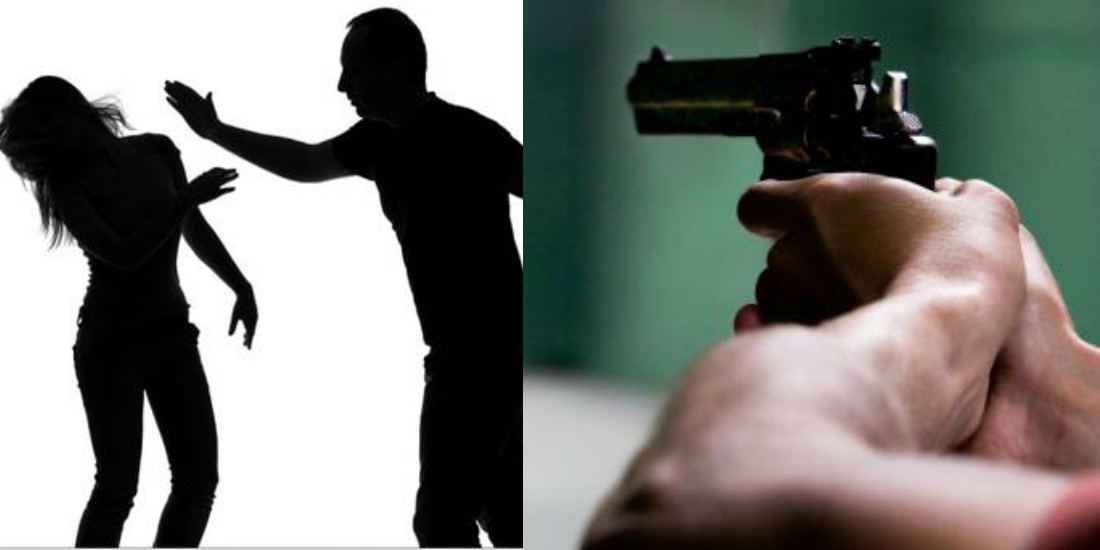 This is nothing new when we see a debate erupting about violence and abuse women in general face. Violence against women is now not a national issue but an overall social issue which needs international attention. Here are all the real-life incidents which tell about our society that how cruel people can get whenever a woman makes a mistake and sometimes just because she is a woman.

1. When a pregnant singer in Sindh, Pakistan was shot dead because she refused to stand while performing

This is from a recent news where a woman singer from Sindh, Pakistan was shot dead in a private event. She was killed because she was pregnant and refused the hosts to dance. So, they thought that she deserves to die. She died on the spot and so does her baby.

3. When a man from Delhi beheaded his wife and kept the head in the box because the food was too spicy

A 40-year-old citizen of Delhi, India beheaded his wife. She cooked food for her husband which he found too spicy and brutally killed his wife with a saw and kept the head in a box under his bed.

4. When two men in Florida sexually harassed a woman for dating a black man

Two men in Florida raped a woman to teach her a lesson because she was seen hanging out with a black man. The victim was a white woman.

5. When a veterinary officer of Malaysia repeatedly slapped his wife for being rude

This man named Mohammad Affendi slapped a woman several times just because he thought she was disrespecting him and her husband. 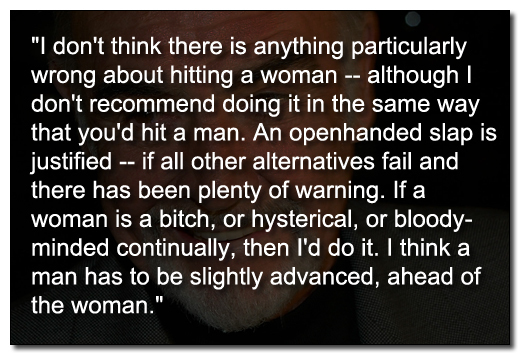 6. When a cop beat from Tamil Nadu up his daughter for being in a relationship

A police officer from Tamil Nadu beat up his daughter in the streets of Bengaluru because he found out that she was in a relationship.

7. When two women were gang-raped because of a financial dispute

Two men from Delhi, India kidnapped two women and gang-raped them and in interrogation, they admitted that they had some financial dispute with the victims.

Just because she is a “girl” 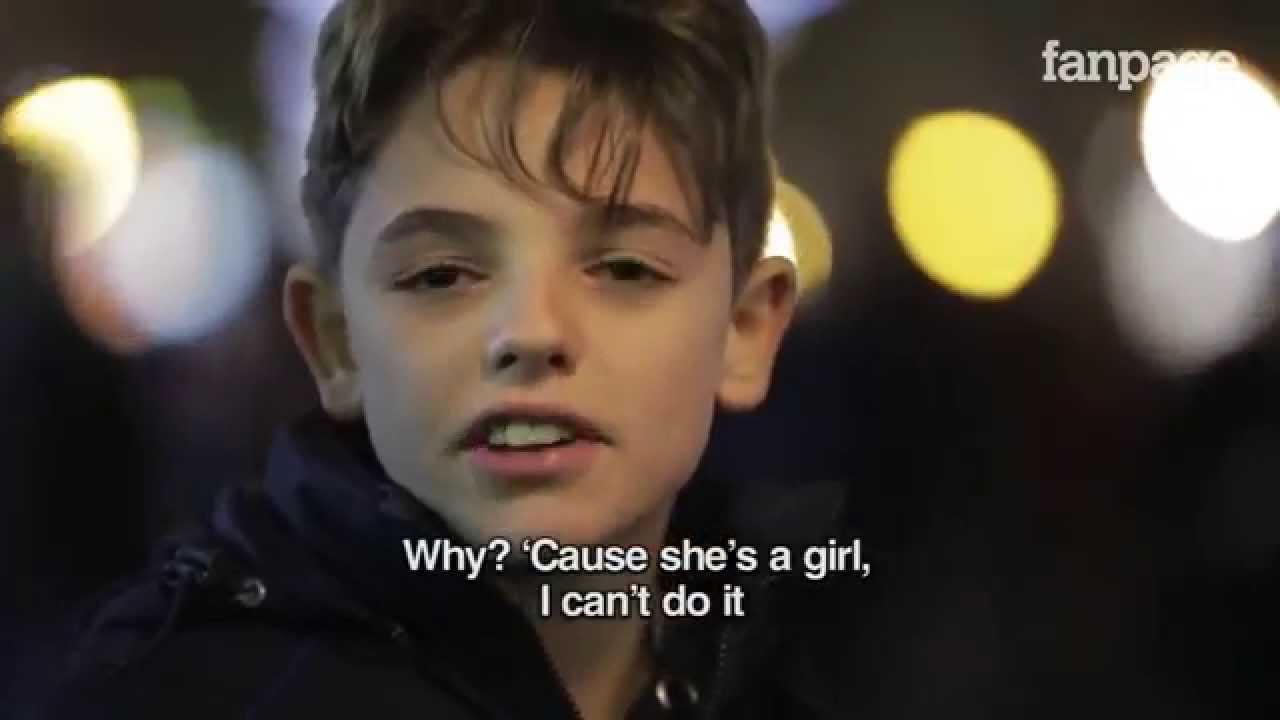 8. When a teenage girl in Pakistan was killed for helping her friend elope

A teenage girl was drugged and strangled to death and later her dead body was burnt to ashes, just because she helped her friend get married to the man she loved.

Will these incidents from all over the world be a lesson to the people of our society? Will our society ever take a woman an equal human like any other? and not as a commodity? Waiting for the answer, waiting for the day all these girls will get justice. Hope for a safer world for all our future generations.

This ‘Legal Contract’ Of Corruption Between A Sindh Official And A Job Seeker Is Going Viral!
This Russian Journalist Interviews Imran Khan and Now She’s Absolutely FLAT over Him!
To Top