These Pictures Showing Wasim Akram's Fitness Will Make You Want to Hit the Gym! 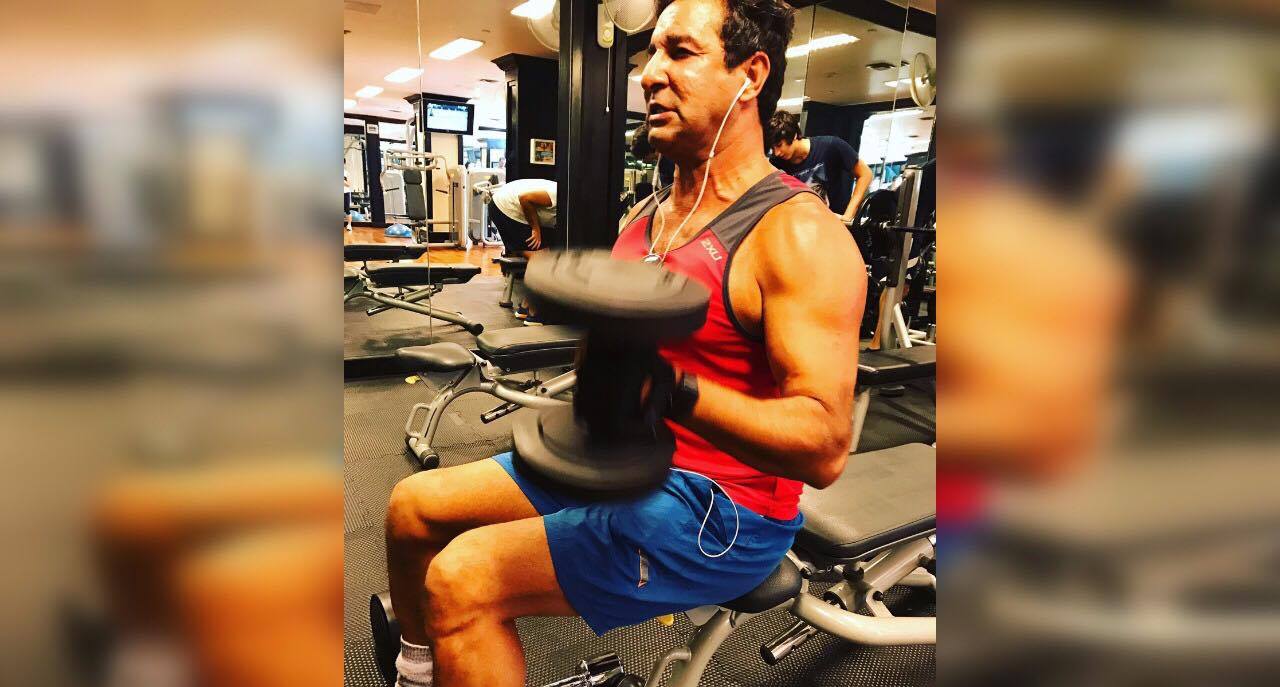 When it comes to maintaining a healthy, fit lifestyle, Pakistanis aren’t really good at it. We love food more than anything in the world. Knowing how an unhealthy diet can lead to numerous side-effects, many still don’t cut down the junk and oily food.

Given the lifestyle, let’s face it – most of our local sportsmen never maintain proper fitness either. The recent example of Umer Akmal being left out of the squad to being demoted in the team ranks defines how poor the fitness record of our sportsmen is.

However, there is this one cricketer, out of few other names who not only maintained fitness goals back in the days but continued doing so despite their age. One of them is none other than the Sultan of Spin, Wasim Akram! 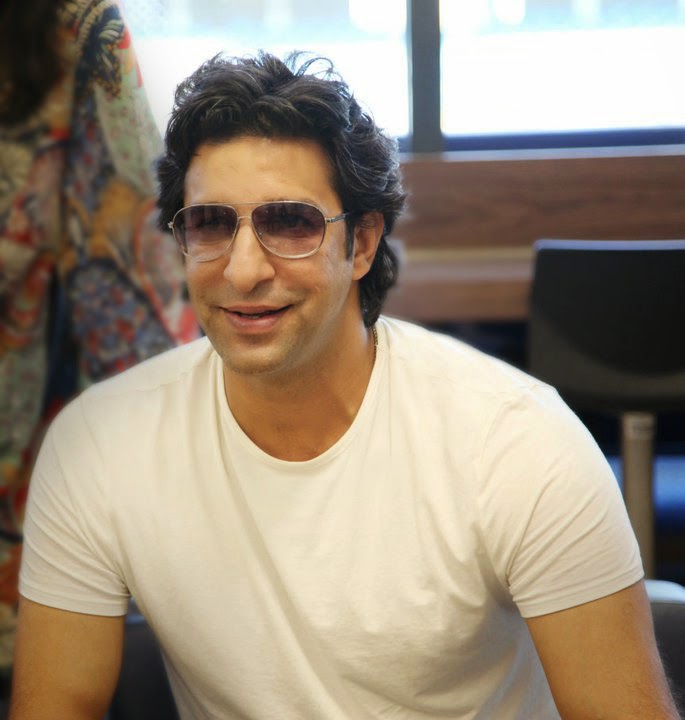 While the former Pakistani bowler was seen hosting Ramadan transmissions, Wasim Akram indeed has a very occupied routine. However, given this picture shared by his wife Shaniera Akram proves how the man keeps his fitness over other things.

The most inspiring part here is that the 51-year-old is a diabetic patient and still manages to be one of the most well-shaped sportsmen.

Haye Allah ….he looks better than the most of youth of Pakistan…touchwood.prayers

This Picture of Wasim Akram Coming out After a Dive Makes Him Look No Less than a Film Star!

And Another One After His Gyming

Regardless of how old you are and how busy your routine is, Wasim Akram just showed us what being committed to one’s self-feels like. An important aspect of working out and maintaining your lifestyle revolves around self-love. Despite being a patient of diabetes, despite being of a certain age, Wasim Akram is winning at life!

Humanity Is Still Alive – This Act of Kindness Will Touch Your Hearts
A Dolphin Officer Proposed to a Girl in the Streets and Pakistanis Didn’t Approve of It!
To Top