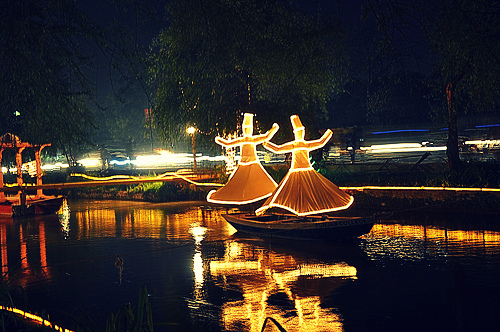 (If you haven’t seen Lahore, you aren’t born yet)

That’s what the people of Lahore commonly say about the city of art, culture and history. Little did most of you know, Lahore is also one of the most planned, developed and scenic places of Pakistan and these pictures will prove why;

Could you guess these pictures are from Pakistan? Microsoft Windows should certainly add this fountain’s pictures to the wallpaper list! 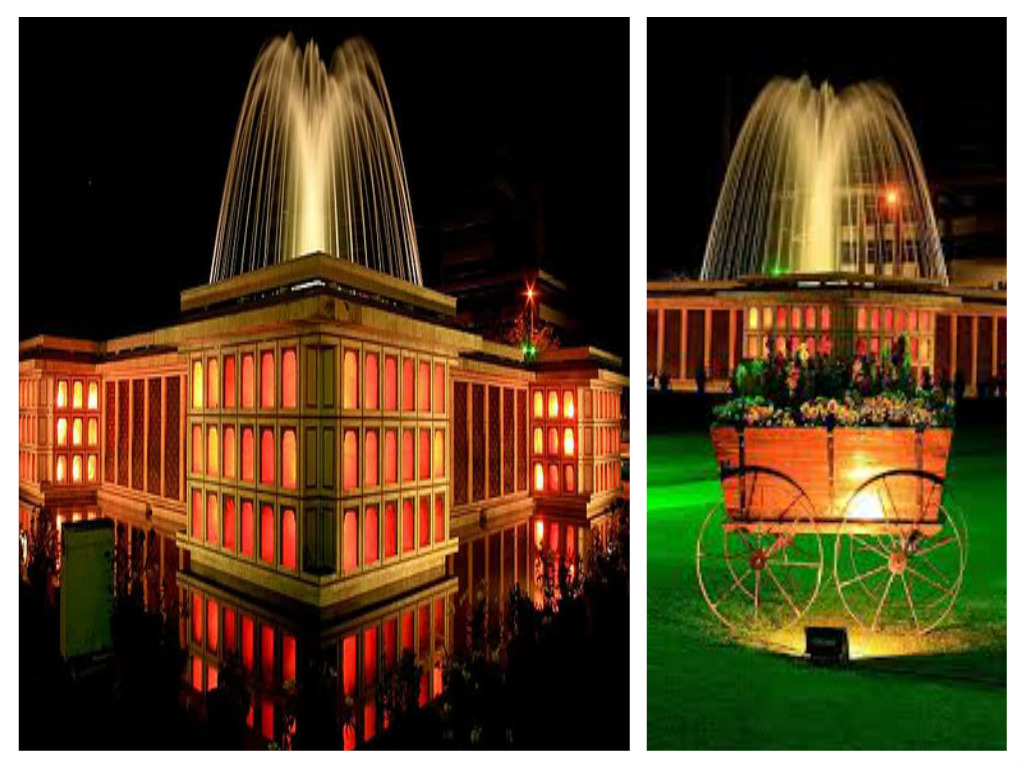 No one can deny the beauty of this place. Who wouldn’t want to plan their dream wedding here? 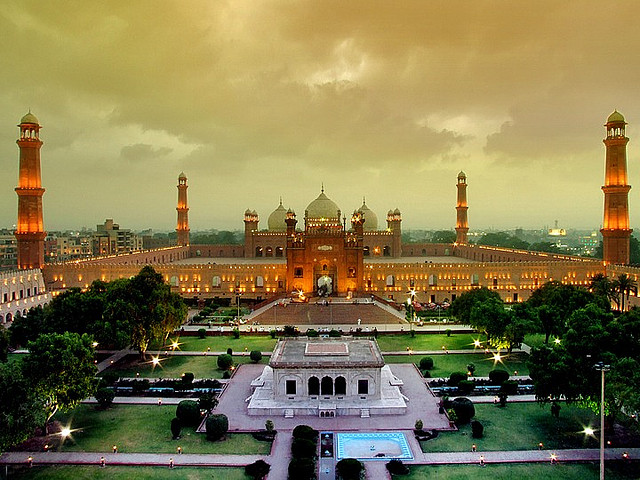 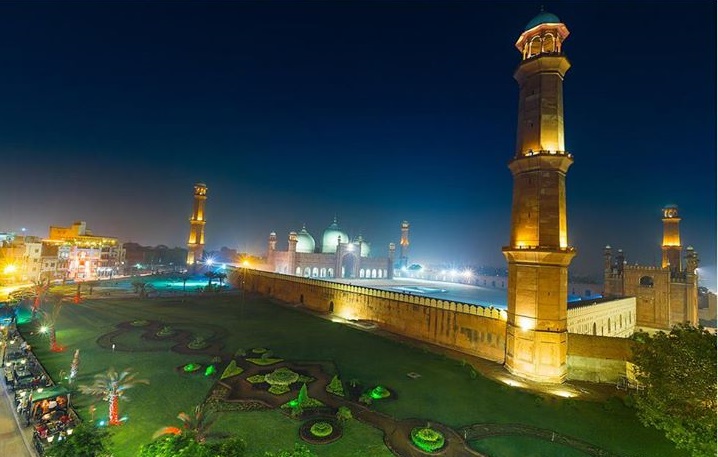 And you were dazed looking at the highway roads they show in Bollywood films? Try traveling on this road, your bound to fall in love. 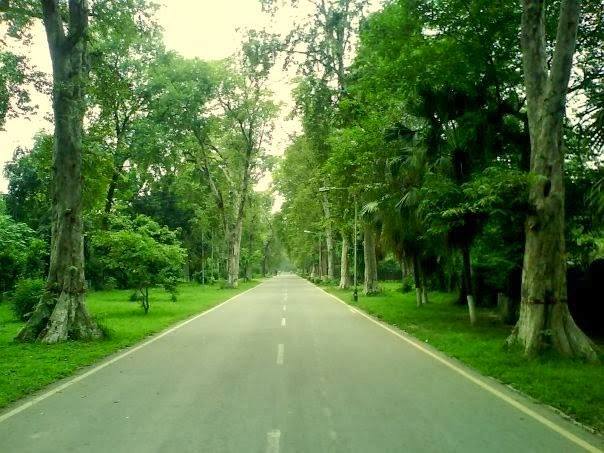 At the first glance we bet no one could even imagine this is Lahore. You should look at the city during hailstorm season and you’d never want to travel abroad again! 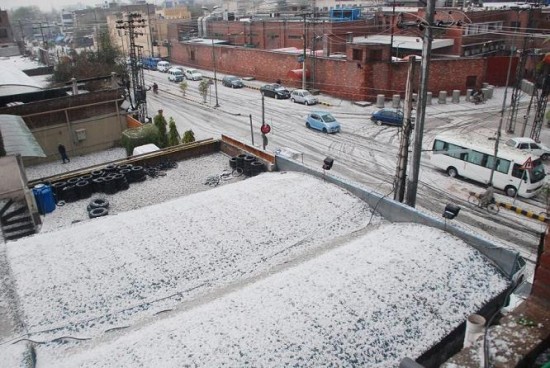 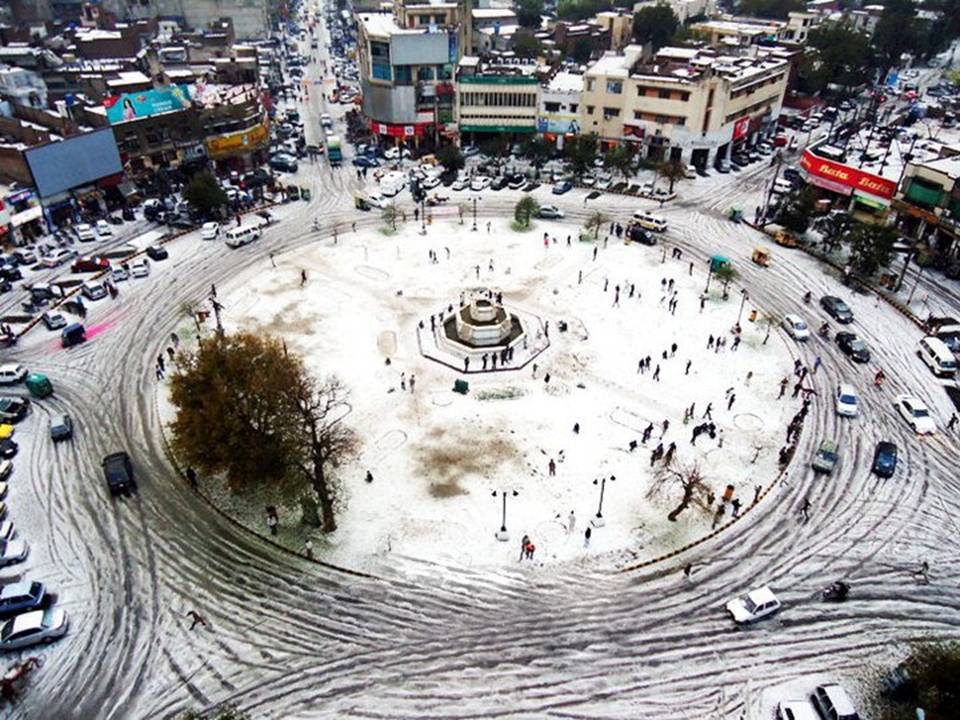 Lakeside view couldn’t get this colorful before! This is the popular Canal during festivities and international newspapers have been sharing these pictures in praise too! 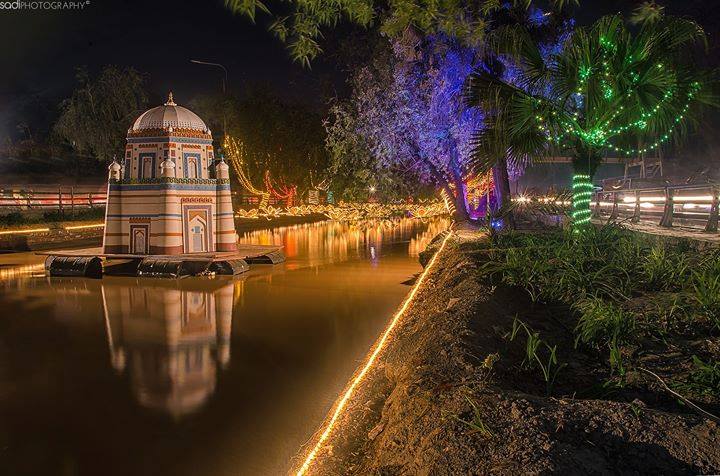 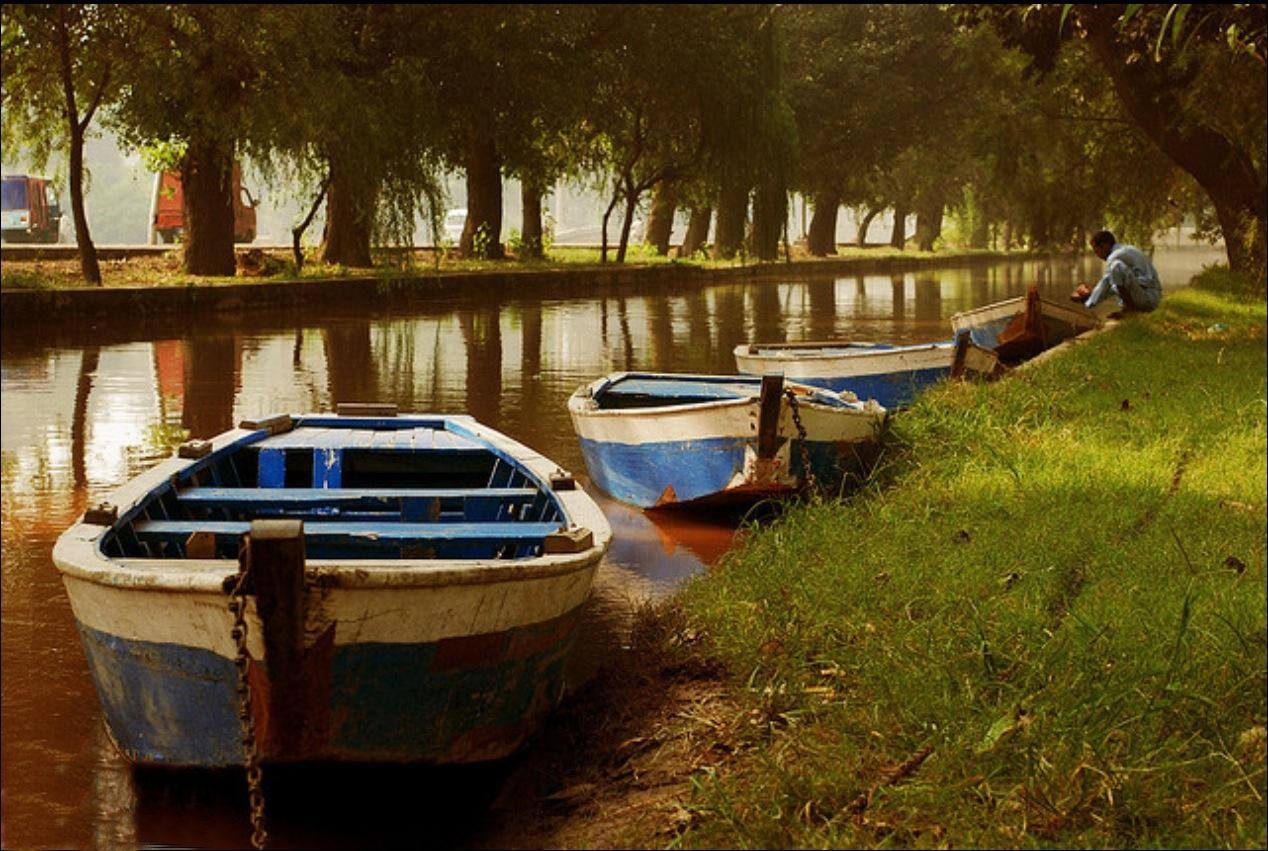 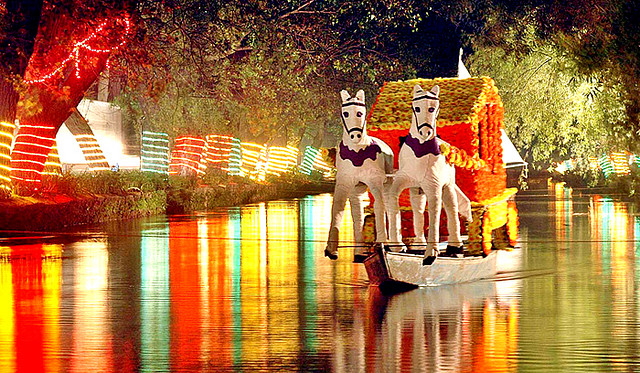 Fond of the dancing fountain in Dubai? Lahore’s Jillani Park is an equally serene treat for sight. Next time you click pictures here, don’t be surprised to see people confuse the greenery with that of Europe. 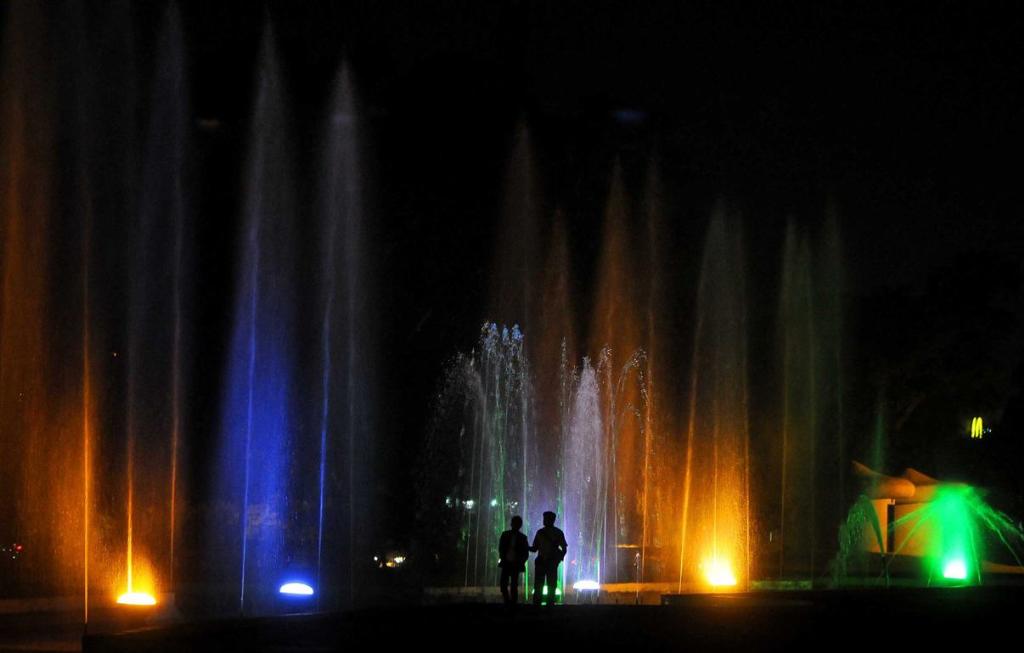 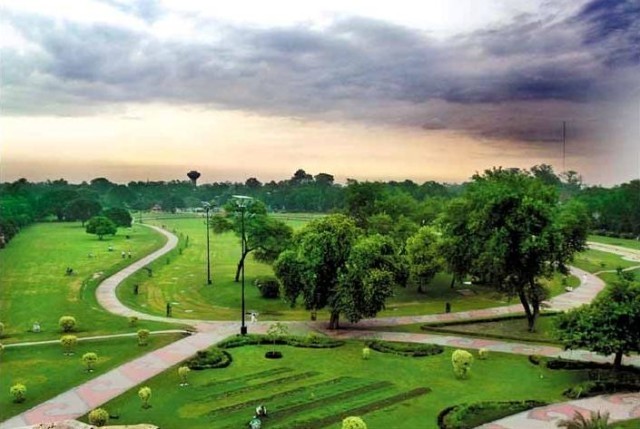 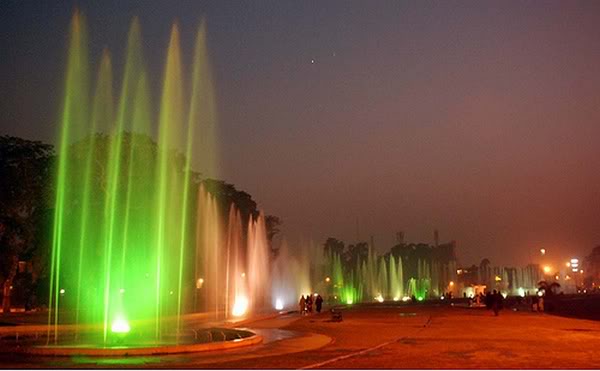 That pathway reminds one of the one in front of Taj Mahal. This beautiful scenic garden was built by the Mughals and still stands to be one of the most favorite places for the locals to visit. 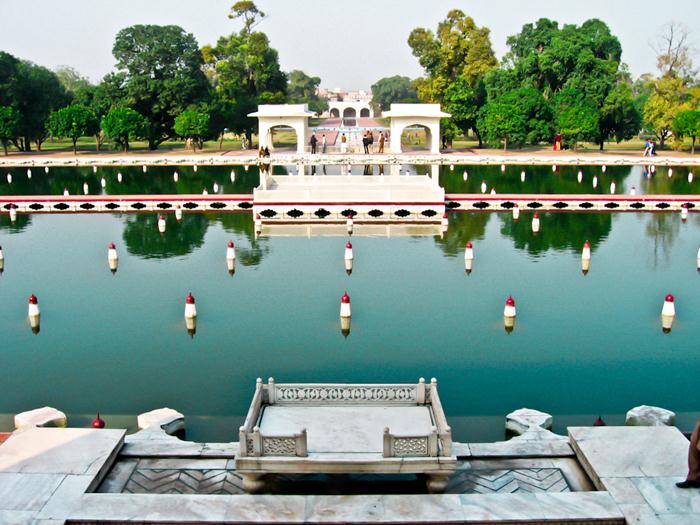 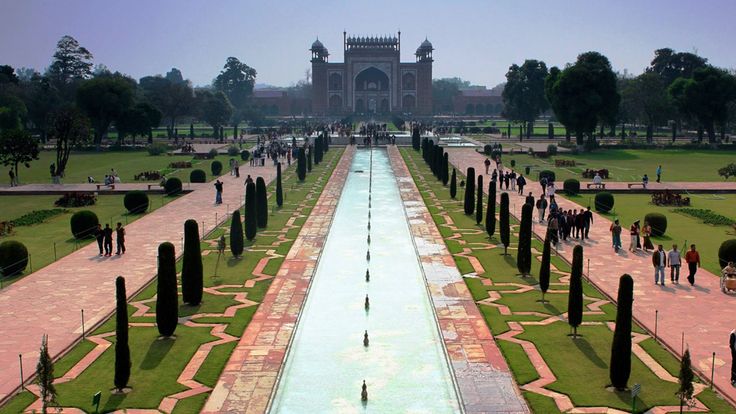 Despite the debate on whether metro buses serve any good or not, it is undoubtedly visible how the metro ride add an ”international” touch to the city. The buses are on time, clean, spacious and definitely help in touring the city at ease. 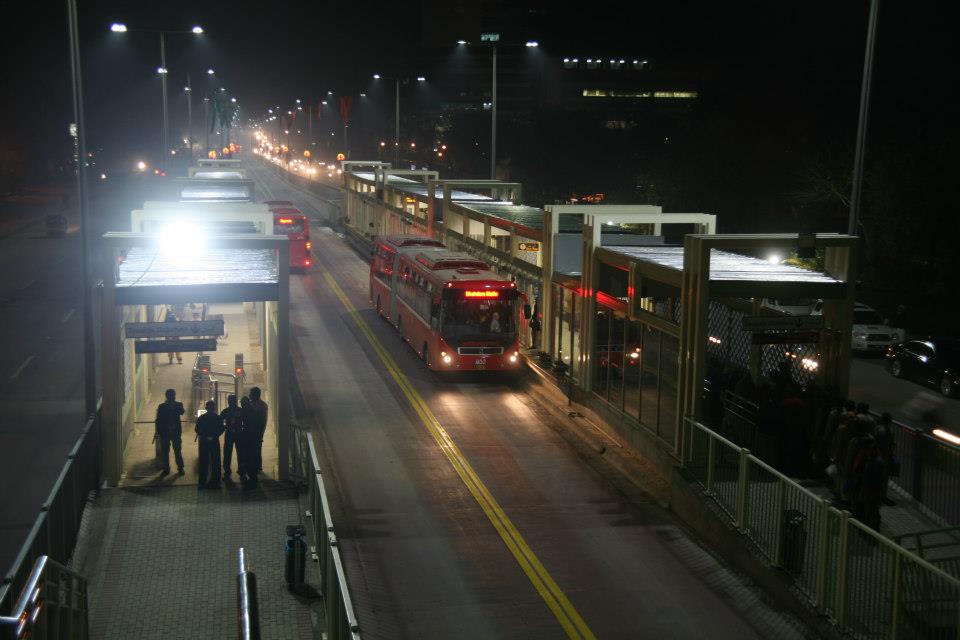 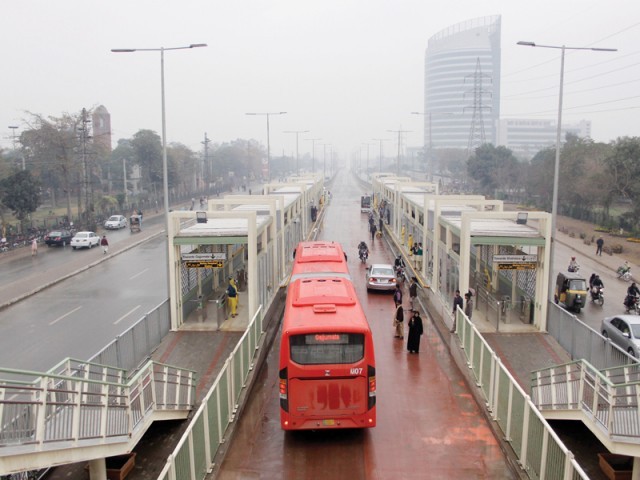 9. The Exotic Greenery Of Lahore

Just wow! These pictures are not from the West, but our very own country. By now, you must be convinced into visiting Lahore, aren’t you? 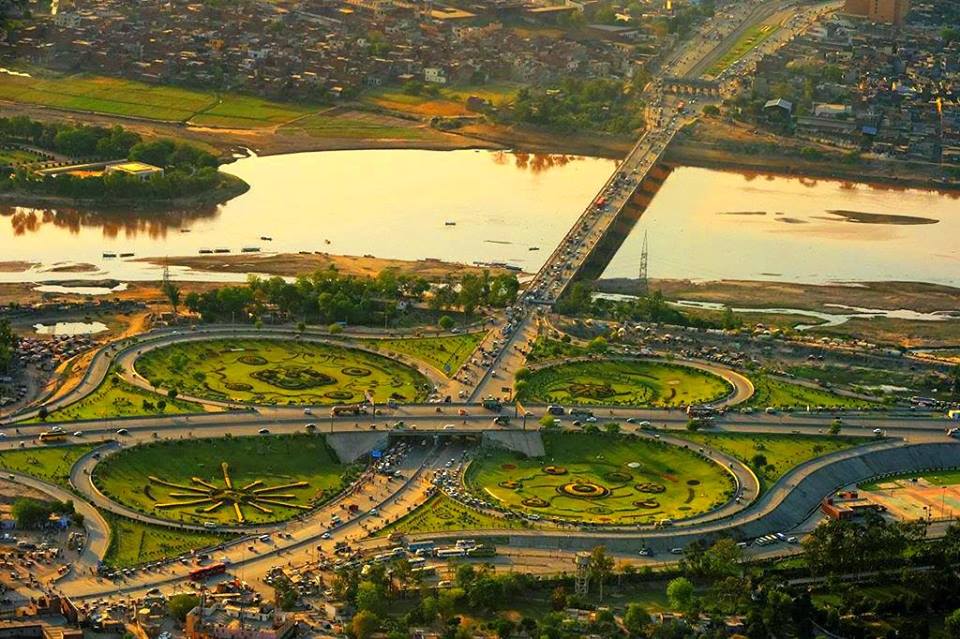 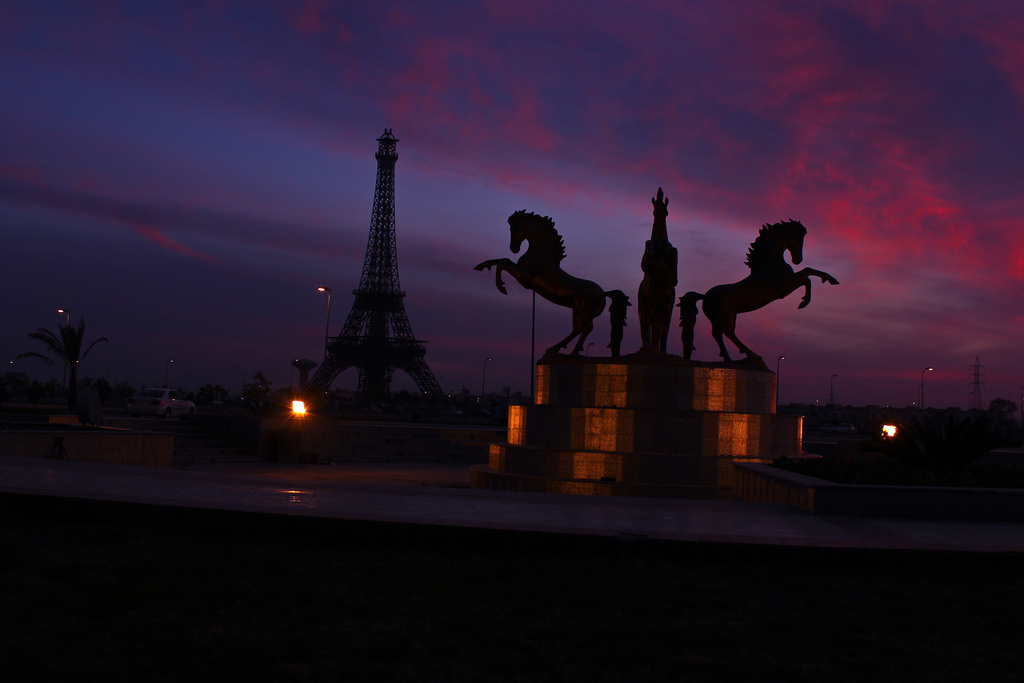 Our very own Eiffel Tower at Bahria Town, Lahore. 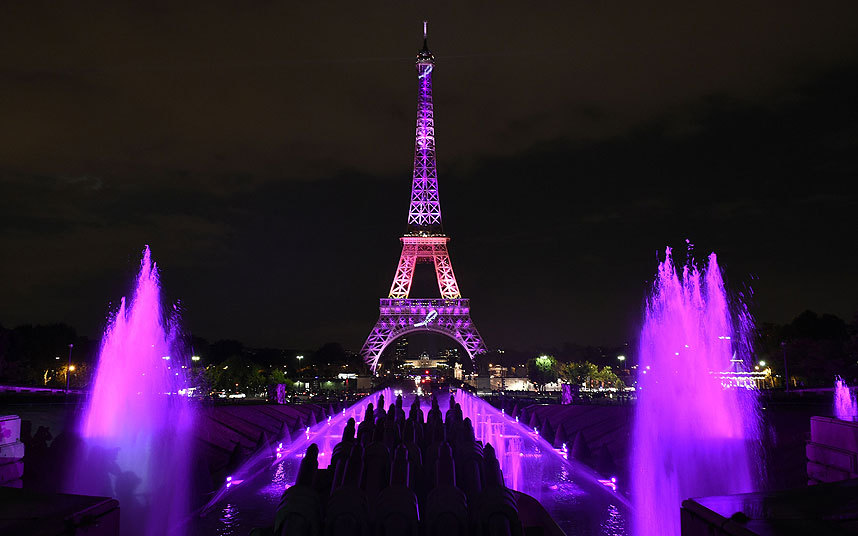 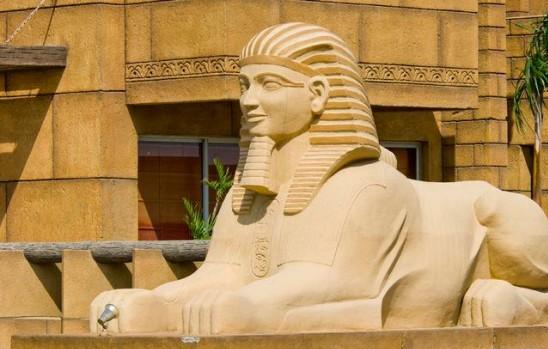 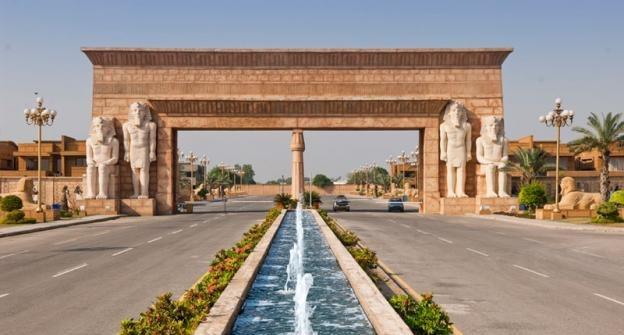 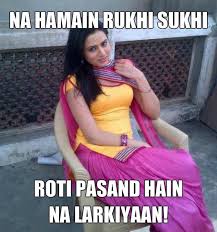 Body Shaming – The Most Prevailing Dilemma Of Our Society
Struggles Only the Youngest Child “Chotu” Can Relate To!
To Top