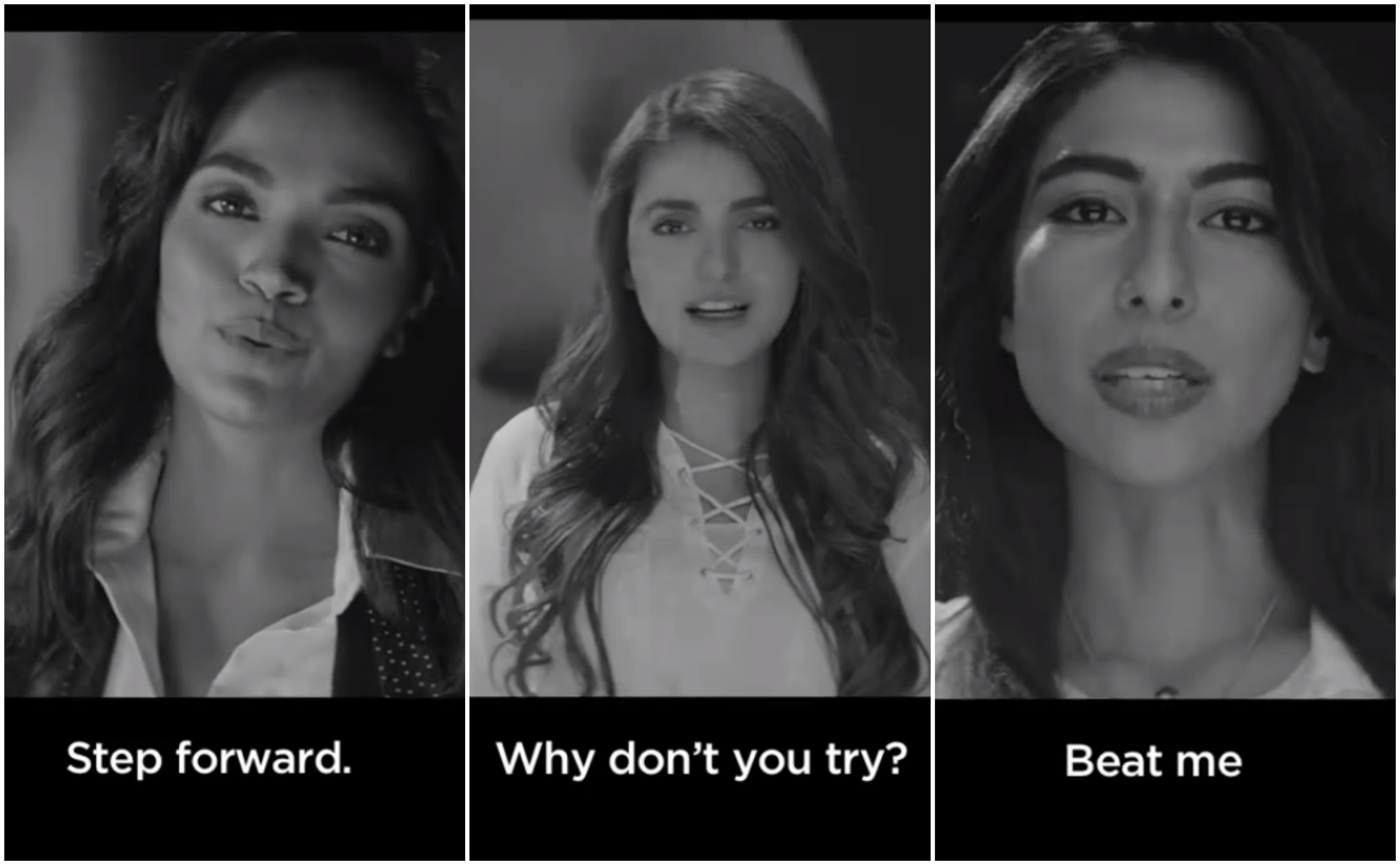 Women’s rights have finally (to everyone’s great relief) been on the rise over the last few years. Be it the right to vote or equal pay, most of the world can say that even if these rights are not fully present, there is action being taken to make sure they are enshrined within the framework of the country.

Unfortunately, Pakistan cannot claim to be one of those countries. No matter what the reason, the situation remains the same- women’s rights are neglected and even if they aren’t, they are given in the most absurd and preposterous way one can imagine. A great example of that is the recent, much-criticized Women Protection Bill. It sought to protect women by allowing their husbands to beat them lightly.

If you read that right, this is probably your reaction:

But hope is not lost. UN Women Pakistan is a part of UN Women. UN Women is the UN agency for gender equality & women’s empowerment, established to accelerate progress on meeting the needs of women & girls worldwide.

They just released a video to show women empowerment and it is like nothing before.

Under the new campaign #BeatMe, they ask men to beat them- but at different aspects of life. This has a double meaning- it not only shows that women are not only capable of holding their own but can actually be better than men at some tasks.

According to UN Pakistan’s website, aims to inspire women to reaffirm that they are stronger than they are made to believe, and aims to shatter the perception that a woman is weak, taking her from someone who is ‘beatable’ to being ‘unbeatable’.

IDEAS 2016: Here is what you need to know about the road plans
Pakistanis Are Falling For This Dangerous WhatsApp Video Scam!
To Top