These Kids Are Showing Lyari's True Image To The World 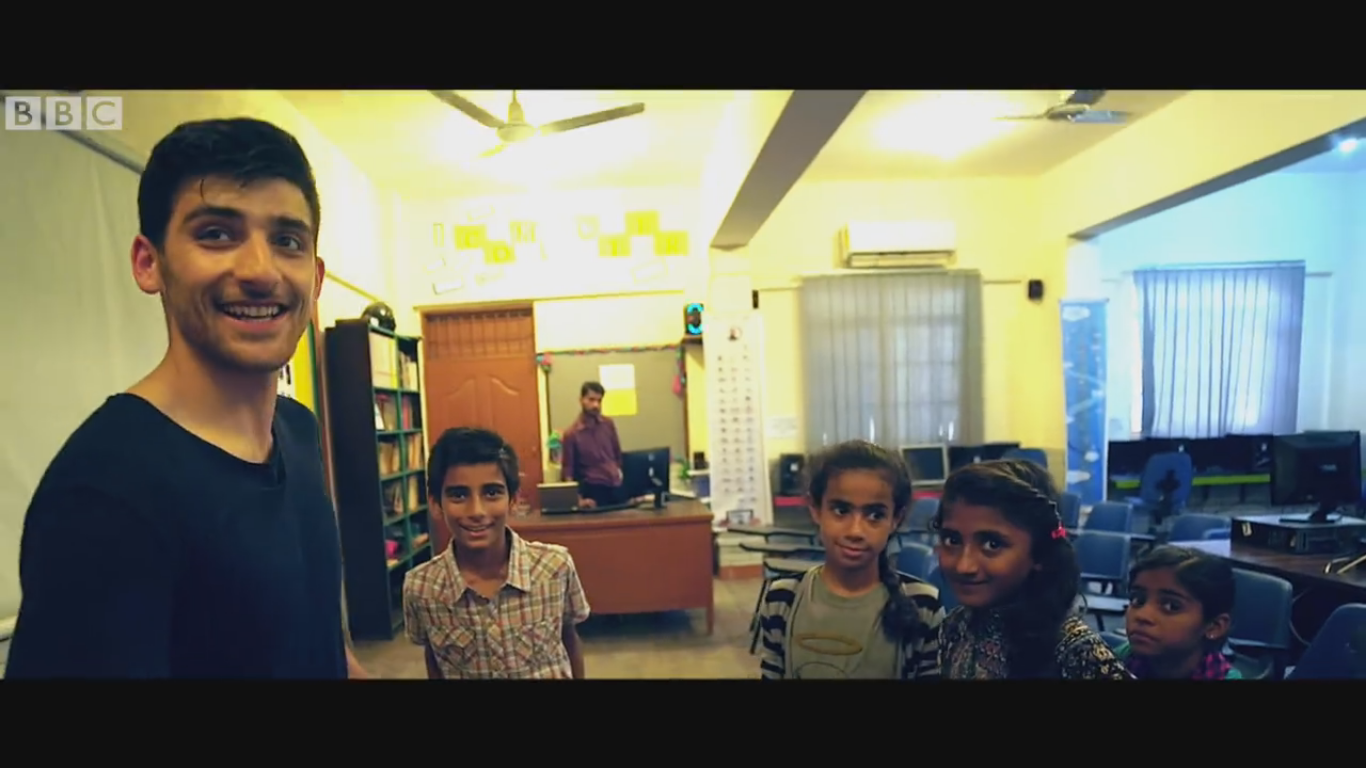 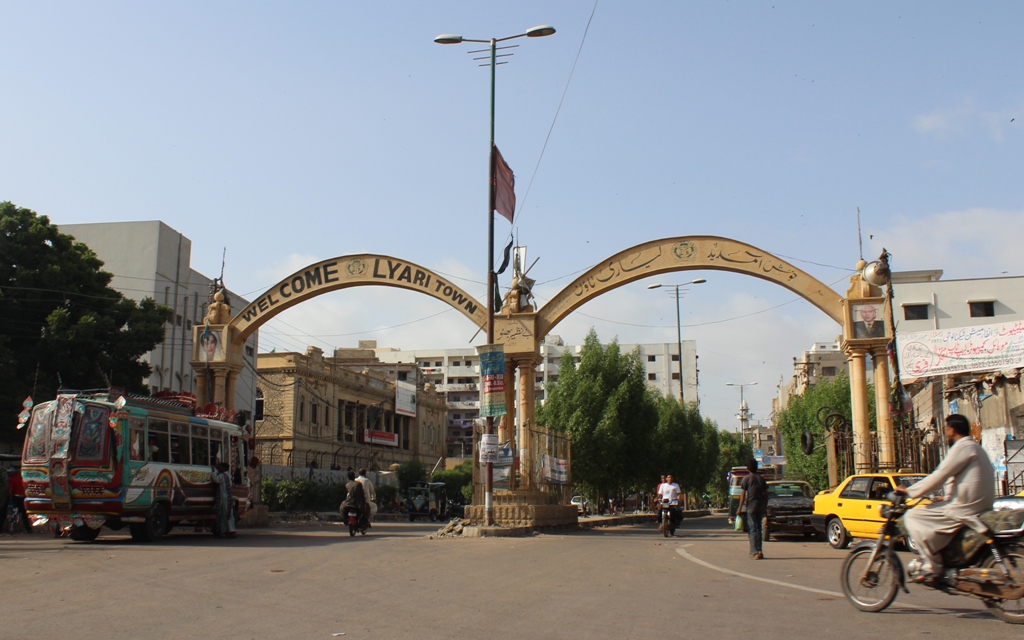 As a result, when anyone of you hears the word Lyari on the news or anywhere on social media or on TV, you automatically think that’s because something negative happened there.

As a result, there’s a negative image of Lyari in all of our heads and the first words that come to mind when someone mentions Lyari are something along the lines of violence, murder, death and all things bad.

This isn’t really unwarranted. Lyari has been the centre of warfare between rival gangs since quite a while. There’s no denying the amount of blood that has been shed there and all the lives that have been lost. 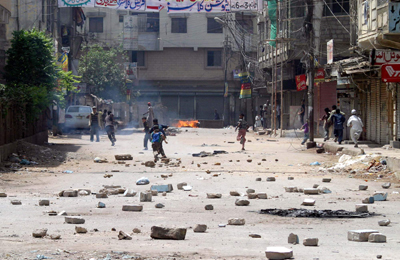 However, what is unwarranted is that we refuse to look at the other side of the picture. Even though Lyari has been home to gangsters and criminals of all sorts, they only represent a small portion of the population. The majority of the people live their entire lives peacefully at home without even a trace of the things us Pakistanis have come to fear. But because of this preconceived notion in our minds that nothing good can ever come from Lyari, we refuse to see that.

That is till a journalist from the BBC, Benjamin Zand, came to Karachi and visited the area. A video clip uploaded to his Facebook page, which featured him talking to a group of kids from the Kiran School System, went viral on social media.

These kids, whom half of us would never think of as properly educated, are talking in perfectly communicative English. They talk about how Lyari is not a violent place, how Zand himself didn’t see anything remotely related to violence on his way in. 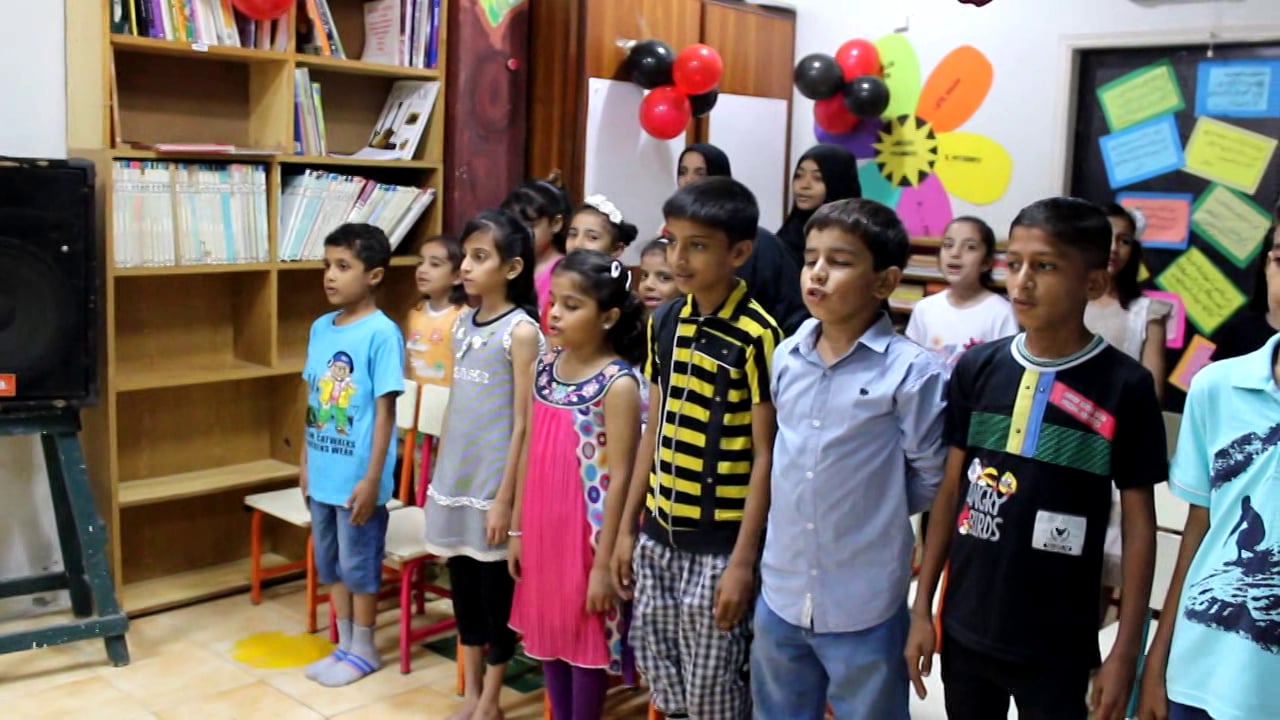 They also talk about how the main thing that worries them is litter.

Because of the litter, people get the impression that Lyari is a place to stay away from and like a girl said so aptly, the first impression is the last impression.

The thing that people really loved though was that when Zand asked what they’d do to make a difference if they were the President, they said that you don’t need to be the President or someone else in a grand position to make a difference. All they wanted to do was to finish their education and get a degree before moving towards making that change.

Zand was right when he said that they didn’t need a degree to make a change.

At the moment, the video has nigh on 270,000 views and that is not a small number from any angle. I’m sure that most of the people who saw it, including myself, have had their mindset towards Lyari altered and now see it in a more positive light and instead of shying away from it, will now work towards building a brighter future for people living there.

Mann Mayal Proves Hamza Ali Abbasi Is The World’s Biggest Stalker
Here’s How People Would React If The CII Gave Women The Same Rights!
To Top