These Girls Are Redefining The Meaning Of Beauty By Challenging The Societal Norms With This Beautiful Message! 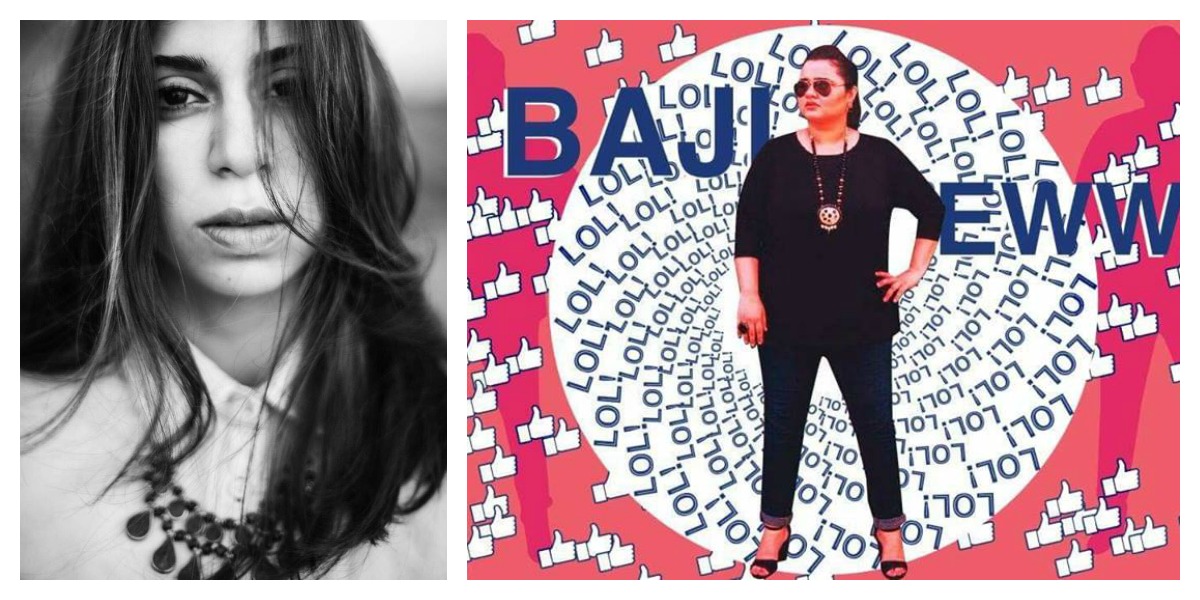 We, as human beings, have started to focus on those standards of beauty that are defined by the media industry and plunging most of the susceptible “average” looking people with “flawed features” into feeling unworthy.

This Facebook post has managed to not only highlight a major issue in us as a society but also the flaws and dangers of the acquisition of beauty and feelings of self hatred based upon presumably “inadequate looks”. 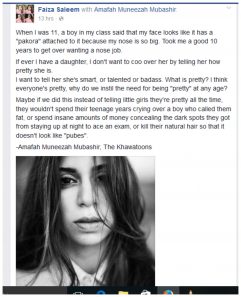 Why “Everyone is pretty” is a flawed counter-argument

Let’s face it; the standards that have been set by the media have now become set points for beauty. It’s not only difficult, but impossible for the society to disregard them. And even though, everyone is beautiful in their own ways, “beauty” is predominantly a subjective concept.

How do we combat attacks against our “average beauty”?

The answer is rather simple; not to elevate our physical appearance as the only thing that defines us. And as Amafah Muneezah puts it:

“Maybe if we did this instead of telling little girls they’re pretty all the time, they wouldn’t spend their teenage years crying over a boy who called them fat, or spend insane amounts of money concealing the dark spots they got from staying up at night to ace an exam, or kill their natural hair so that it doesn’t look like “pubes”.”