These Gems prove that Northern Pakistan is Stunning Inside-Out

For centuries, gemstones have fascinated the humanity. Their beauty and elegance lead to an irresistible urge of many, especially women, to acquire them. Any stone that is rare, beautiful and durable, free from any fracturing or chemical reaction could be regarded as a gemstone. Many minerals form crystals and the most prized ones among them are regarded as gemstones.

A diverse variety of gemstones are found in the world and Pakistan is not behind. The Hindukush, Himalayas and Karakoram ranges of our country are filled with these gems. Thus one can easily say, the Northern Areas of Pakistan are beautiful both on the outside and the inside.

Gems in Pakistan date back to almost 5000 years ago during the time of Indus Valley Civilization and continues to date.  The first gems to be found after formation of Pakistan were Emeralds, Aquamarines, Ruby, and Corundum. These were reported by Geological Survey of Pakistan in 1951.

So what kind of gemstones Pakistan offers the world?

Pakistani gems which make to the world market includes the famous ones: Emeralds, Topaz, Rubies, and Tourmaline. Other beautiful gems that can be found in Pakistan are Aquamarine, Peridots, Amethyst, Morganite, Spinel, Garnet and Sphene.

Let’s not put much effort in trying to pronounce the tough names. Let’s see how do these gems look and what is their approximate value in the world. We will discuss 10 of the most popular Pakistani Gems here. 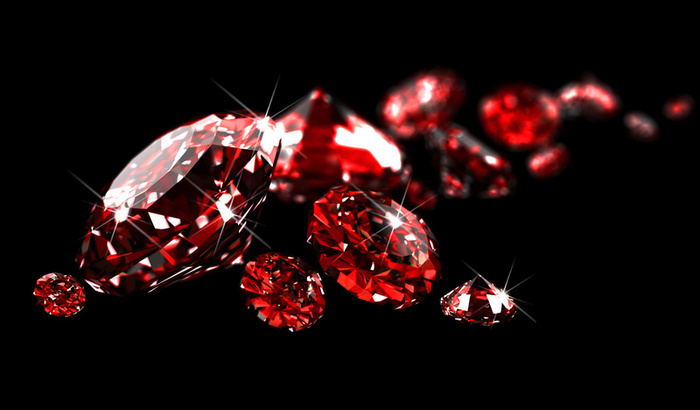 Ruby is one beautiful Red Gem found in Pakistani Northern Areas, mainly Hunza Valley. This shiny and gorgeous stone is among the most expensive in the world. It’s per karat price could easily average $50 to $5,000 or Rs 5000 to Rs 500,000; depending on the color, clarity, and cut. Sometimes Rubies could be priced even more than Diamonds of similar size. 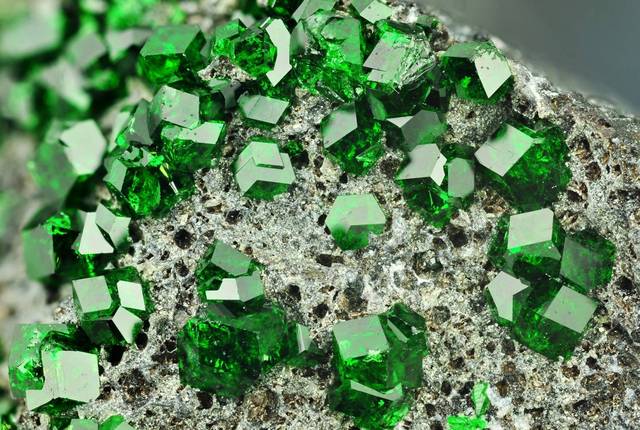 Thinking of Pakistan and one color comes to our mind. The Emerald is that color. Elegant and Shiny, this Gem in Green is another highlight of Pakistani Gems. Its price range in the world market could be expected to start from Rs 5,000 and go as high as Rs 8 Lac per karat (US $50 to US $8,000)! 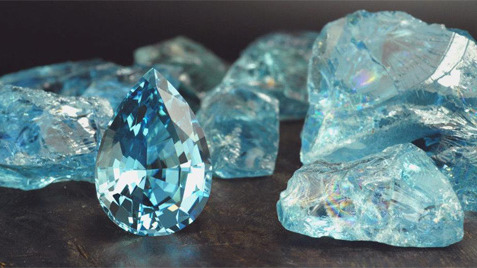 When you hear the term Aqua one color hits your mind. It’s the color of the oceans. This magnificent stone is another asset of Pakistan and is mostly found in the Swat Valley of KPK.

This is a relatively cheaper stone and could be valued between Rs 4000 to Rs 90,000 per karat in the world market. (US $40 to $900). Again, the prices depend on the varying features of the stone including colour, cut and clarity. 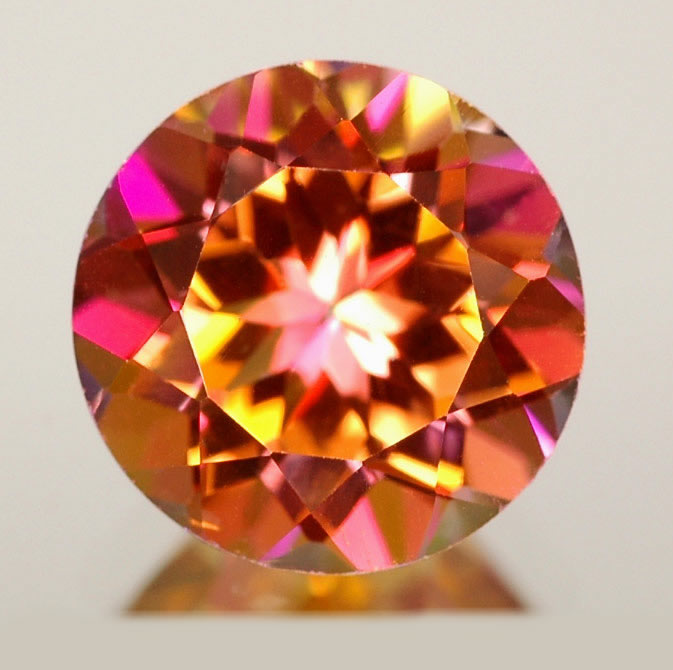 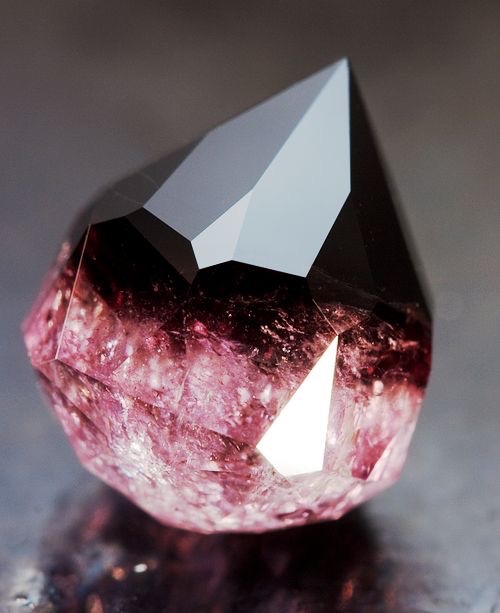 This greenish-pink stone is also found in the Northern Pakistan. A karat of this gem can be priced in a range between Rs 1,500 to Rs 40,000 in the world market. 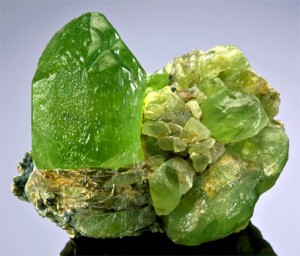 Peridot is another Gem in Green which has a home in Pakistan. Prices can vary between Rs 100 to Rs 10,000 per carat internationally. 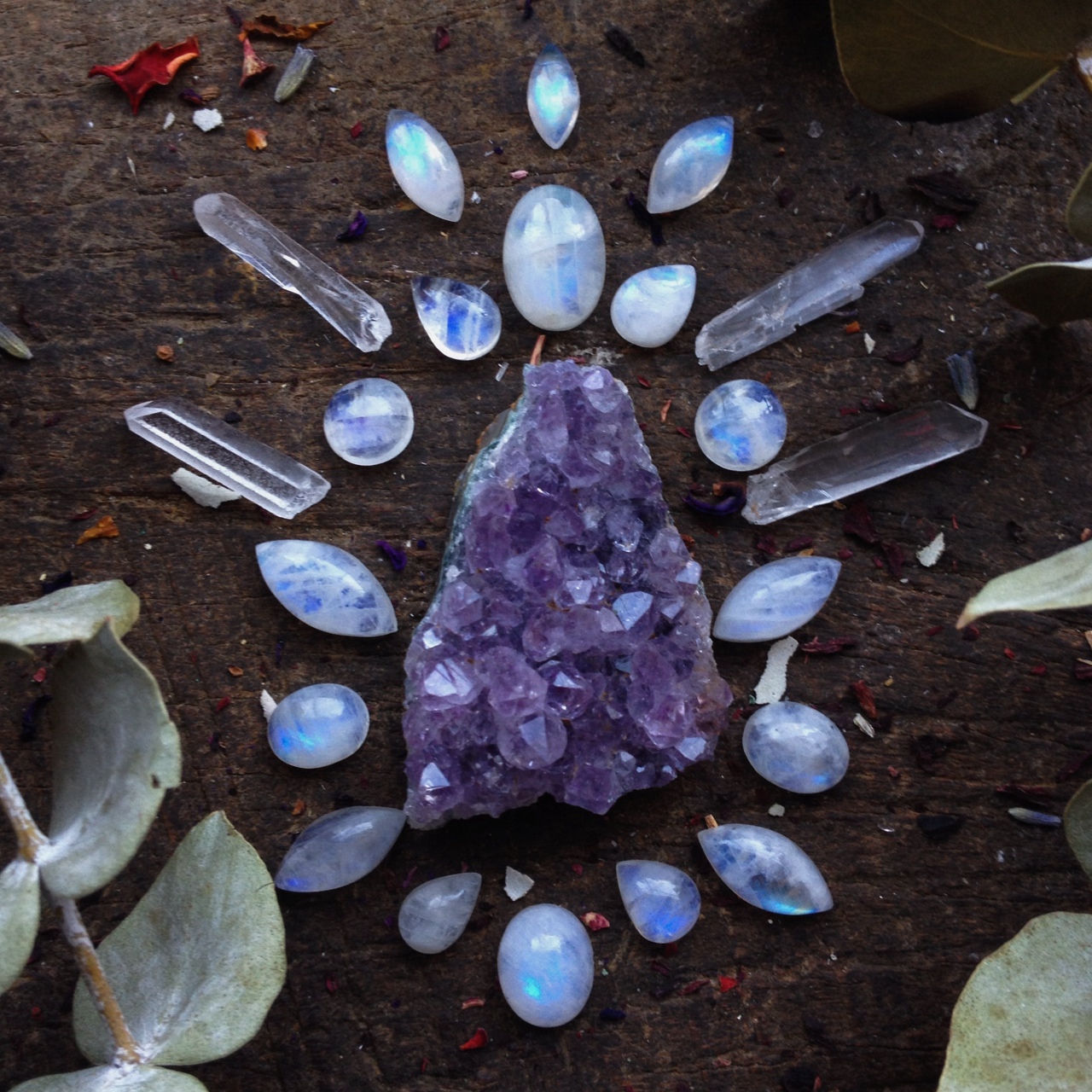 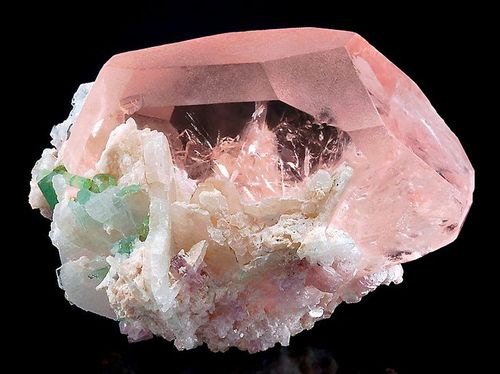 Another shade of Pink stone and its prices could vary between Rs 1,000 to Rs 15,000 internationally. 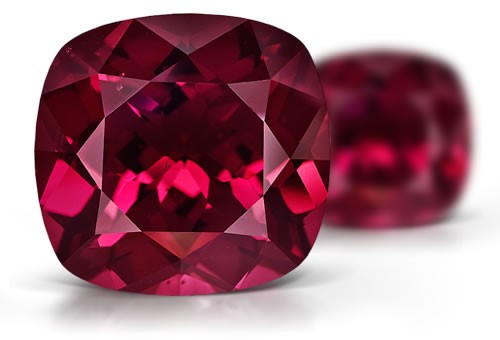 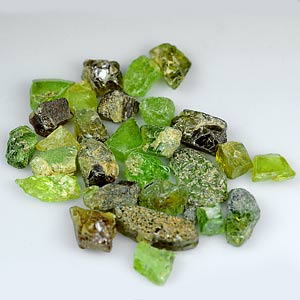 Sphene can have color shades between Yellow to Golden-Green and like the rest of the gem world of Pakistan; its beauty is nothing short of magnificent. A karat of Sphene could price between Rs 2,000 to Rs 25,000 in the international markets.

Most of us cannot deny the fact that the Northern Areas are stunning with their lush green valleys, crystal clear rivers, lakes, waterfalls, mountains and what not. But that was just the outer side of the story. The inner beauty of Northern Areas is nothing short of wonderful. One can hence safely say, Northern Pakistan is gorgeous: inside – out.