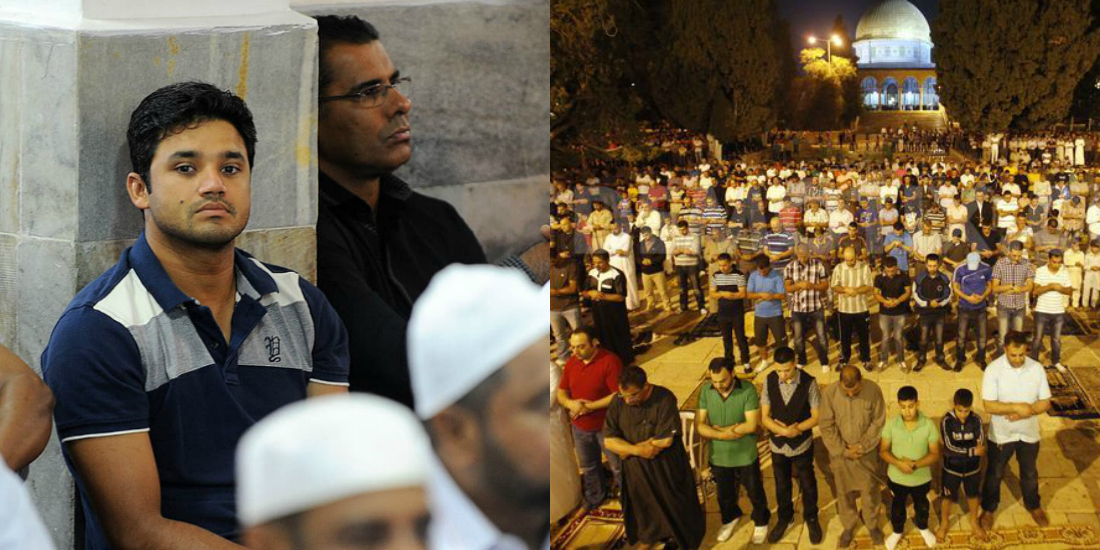 If you’re an avid taraweeh guy who visits the mosque daily in Ramadan, you will know exactly what we’re talking about! Yes, these are the people every single mosque in Pakistan caters to during taraweeh.

You know these people on and off the prayer mat. These are the people who live in your locality.

But when inside the mosque, it’s like they have a whole new personality! 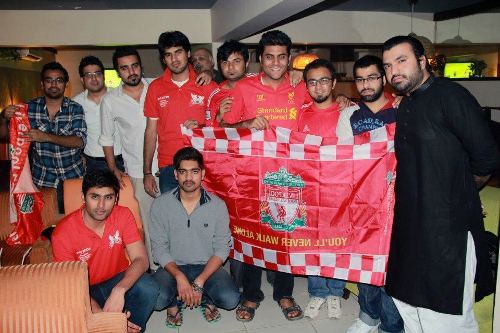 The skinny kid who shows up to taraweeh in a Liverpool or a Barcelona Jersey. 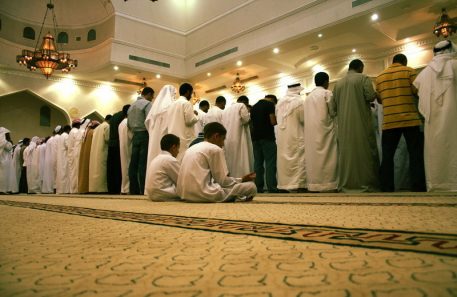 The smart and sly ones who leave after the 8th rakaat and don’t come back. 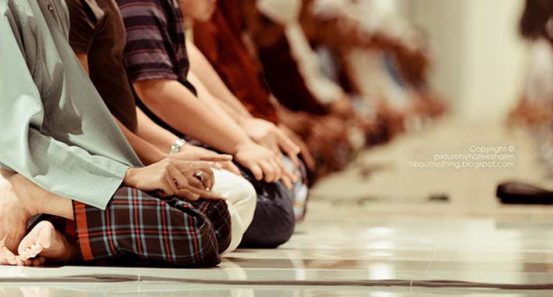 The extremely smart ones who leave after 8 rakaats , go get ice cream, eat it and come back for the last two rakaats so nobody noticed – they always stand at the back. 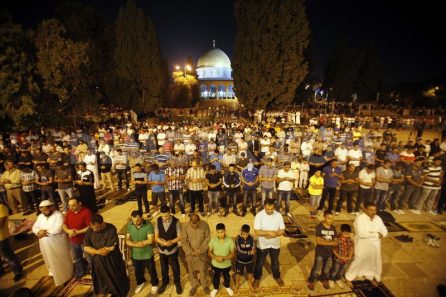 These ones leave the Masjid after the 10 rakat – since the 8ers have already left, nobody really cares.

5. The One Who Wears An Invisibility Cloak 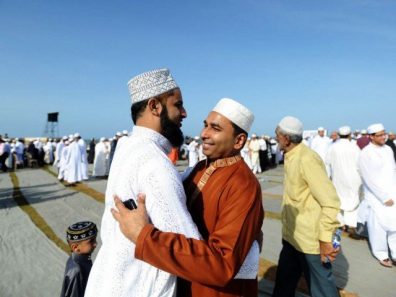 These are the ones who come to taraweeh the first day, complete all rakaats and never show up again, till the Eid namaz.

This uncle is pseudo in-charge of the back row – busy in sending all the youth in to the next saff, which he doesn’t like going to himself. 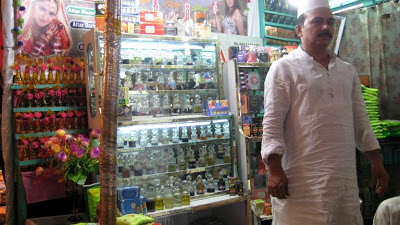 This man will smell like he threw a whole bottle of ittar on himself. He probably carries more bottles in his pocket too. 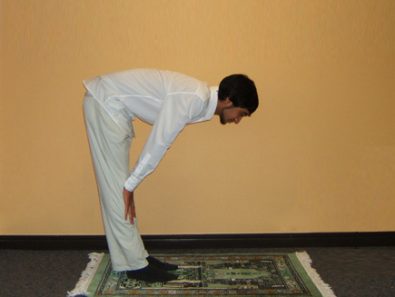 Goes into Rukkuh at the wrong time, always!

9. The Man With the Longest Aaaaaaaaameeeen 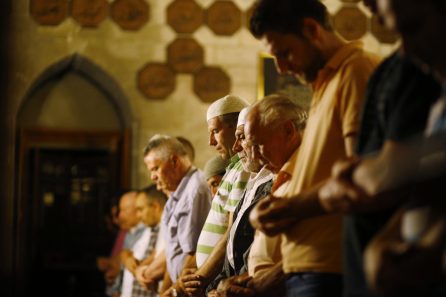 An Ameen so long, the rest of the Masjid really doesn’t have to say it.

10. The One Who finds Solace in Headbutting 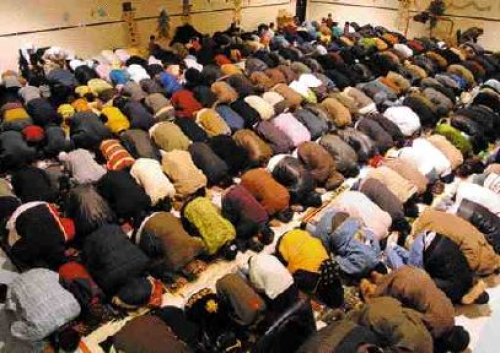 After Sajda, the Muslim brother behind you gets a little close and his head is bound to hit your- well, you know.

If you can relate, tag and share the people who fit these attributes! Ramadan Mubarak!