Benefits Of Reciting Ayatul Kursi Every Muslim Needs To Know|Parhlo.com 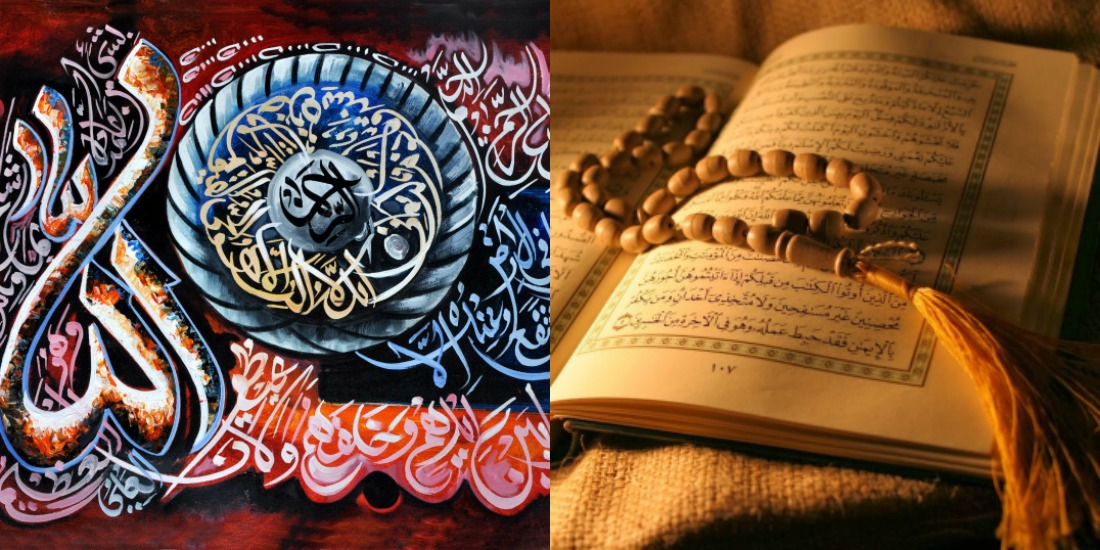 Muslims around the whole world have a staunch belief that the Holy Quran has an answer to every issue that human beings face. The Holy book, which was bestowed on Holy Prophet Muhammad (S.A.W) and his Ummah, is as sacred as anything in this universe could be. One of the most highlighted ayaats of the Holy Quran is Ayatul Kursi.

The importance of Ayatul Kursi according to the prominent Islamic figures 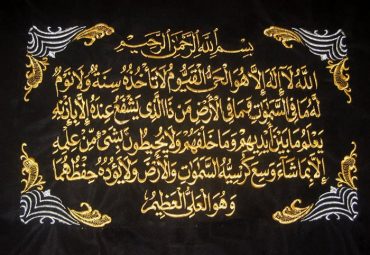 The importance of the Ayat Al-Kursi can be judged from these quotes of notable holy personalities. Hazrat Ali (R.A) said, “The chief of the Ayats of the Quran Kareem is Ayatul Kursi.” Hazrat Ibn Masood (R.A) said, “Allah the Lofty did not create anything in the skies or on earth, in Jannat or Jahannam, loftier than Ayatul Kursi.” Hazrat Ibn Masood (R.A) also mentioned that no space in the sky or on the earth is loftier than Ayatul Kursi.

Benefits of Ayatul Kursi that every Muslim needs to know 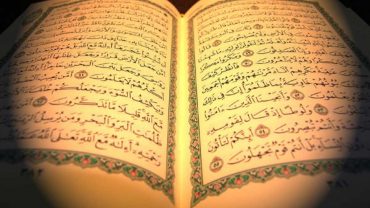 For those of our dear ones who have passed away, recitation of Ayatul Kursi and giving it as Hadiyah to them, gives them light (Noor) in the
grave. 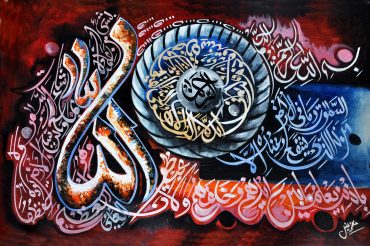 When going out of the home, if a person recites it once, the Almighty Allah has a group of Angels to come and protect you. If recited twice, then two groups of Angels are assigned to do this. If recited thrice, Allah tells the Angels not to worry as the Almighty himself takes care of the person.

When one is alone at home, recitation of Ayatul Kursi and asking Allah to help will make you remain calm and will your fear go away.

Allah Almighty told Hazrat Musa (A.S), “If one recites it after every namaz, the Almighty will make his heart a thankful one (Shakireen), will give him a reward of the Prophets, and his deeds will be like those of the truthful (Siddiqeen) and nothing except death will stop will stop him from
going into heaven.”

This is why every Muslim must follow the protocol provided in the Holy Quran, as it is to our benefit than anyone else’s. The Holy Quran is referred to as a complete code of life, a code which many of us tend to forget for worldly pleasures. One step at a time, we can start fixing things, let us start by thoroughly following Ayatul Kursi.

Mulzim Ya Mujrim – A Hollywood Inspired Commercial Play You Need To Attend!
This Irish Born Pakistani Football Fan Is Impressing Everyone With His Freestyle Tricks
To Top