These 9 Saudi Kings Gave Birth to 316 Children in Total! Unbelievable! 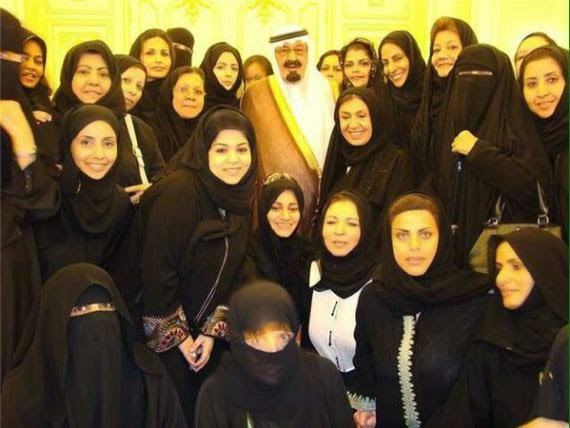 Saudi kings have many wives because the Saudis see marriage as a way to unify the country and keep it together. By marrying daughters of political allies and opponents it makes them all “family,” lessening the likelihood of discord. Here are 9 of the Saudi Royals and the number of times they’ve gotten married. 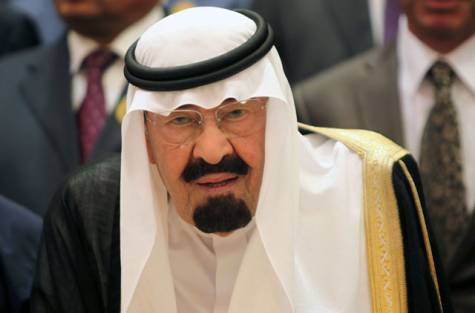 King Abdullah had about 30 wives, and fathered about 35 children. 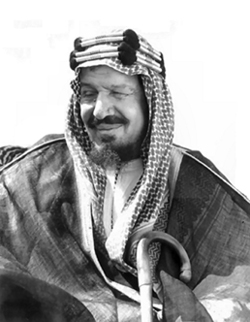 According to some sources, he had 22 wives. Abdul Aziz was the father of almost a 100 children, 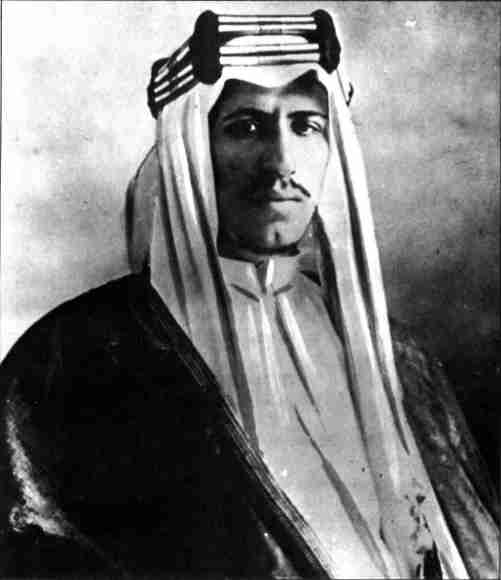 Saud had 115 children  and multiple wives. Only a few of his children have a public role. 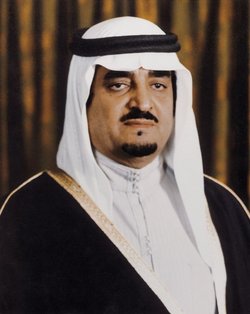 He had 11 wives and 10 children. The wives of King Fahd were as follows:

Abdul Muhsin had 8 wives and 12 children. His son, Saud, is the governor of Hail province. 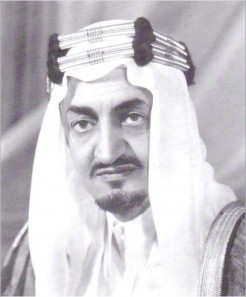 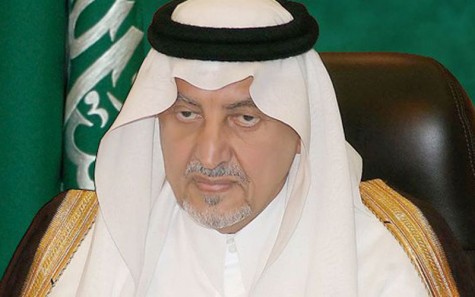 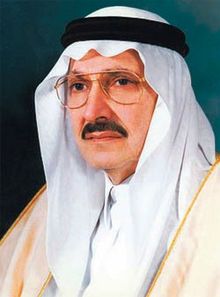 Prince Talal is known to have wed 4 times and has 15 children. 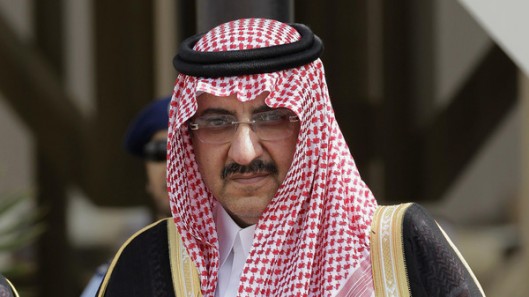 Prince Nayef married 3 times. He was the father of 10 children.

RamaDan or RamZan, You Still Have To Fast For A Month!
These 10 Uncanny Similarities between Karachi and Mumbai Will Amaze You!
To Top