Ah, the life of an entertainer or a celebrity, in general, seems super difficult. You are always in the limelight – one wrong move and you will be seen making headlines on the front page of every magazine, becoming the face of every news channel. Chances are, you might even screw up so bad, getting a shot back at your career might be difficult.

While the images and the work of the celebrities show just one side of their lives, which mostly is, the happy side, it is not always like that.

Even the celebrities have tough moments – they commit mistakes and crimes, but sometimes, they can’t play the ‘privilege-card’ to get away with it. 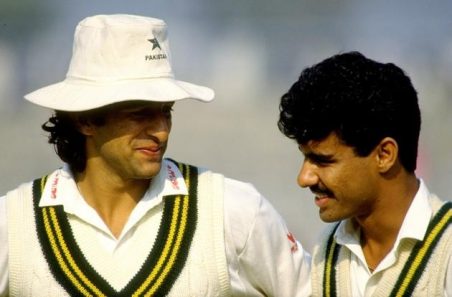 The quadruple was held in a jail in Grenda were they were caught on a beach with drugs, alcohol, and escorts. This happened when Pakistan went to West Indies. They were held on the charges of possession of marijuana. 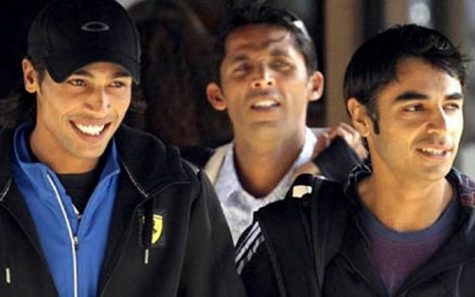 A case not unknown – in 2010, this trio was making worldwide headlines after being arrested in the case of spot-fixing. They served several months in the prison off and on before and during their trials. 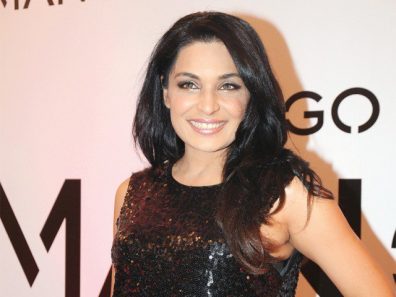 Pakistani actress Meera was jailed at the airport for possessing two passports at the same time. She used “lost my passport” as an excuse to get away, but in reality, it was stated that she tried to marry two men at the same time. 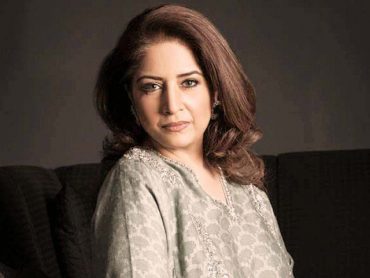 Because of possessing alcohol, Attiqa Odho was arrested at the airport. She was, however, free in a short period. 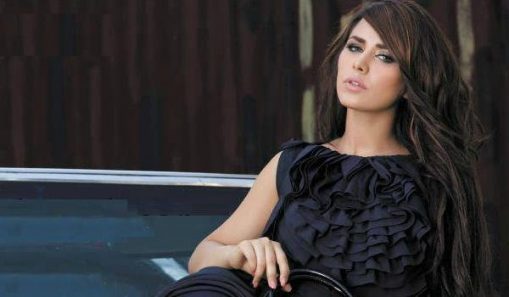 Another controversy which gained a lot of attention was the time when Pakistani model Ayyan Ali was arrested on the charges of money laundering. Her trial went for a long period of time after she was caught possessing $500,000 at the Benazir International Airport. 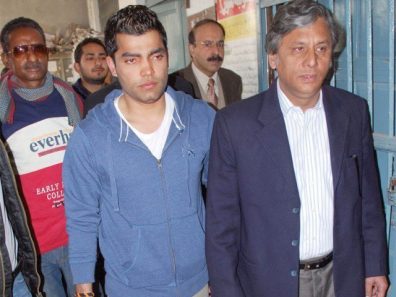 After breaking the traffic rules, Umar Akmal got into a brawl with a traffic warden and physically assaulted him. 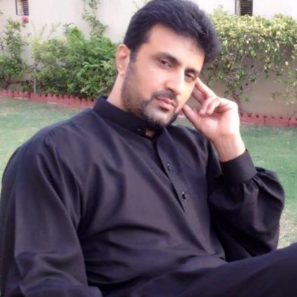 Asad Malik was a famous actor during the prime of his career. However, he was involved in the case murdering two people.

According to the reports, Asad Malik killed two people with his automatic gun at a bus, which is why he spent years in jail. 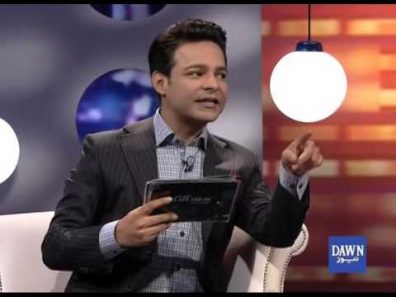 Commonly known as Begum Nawazish Ali, Ali Saleem was jailed for a while after he beat up his own mother. 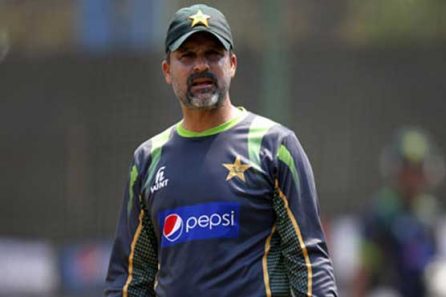 Moin Khan’s wife reported against the former cricket on the charges of domestic violence. According to her report, Khan was drunk and assaulted her. He spent some time in jail.