There's A Secret Amusement Park For Mice At Our Karachi Airport & We Just Found Out! 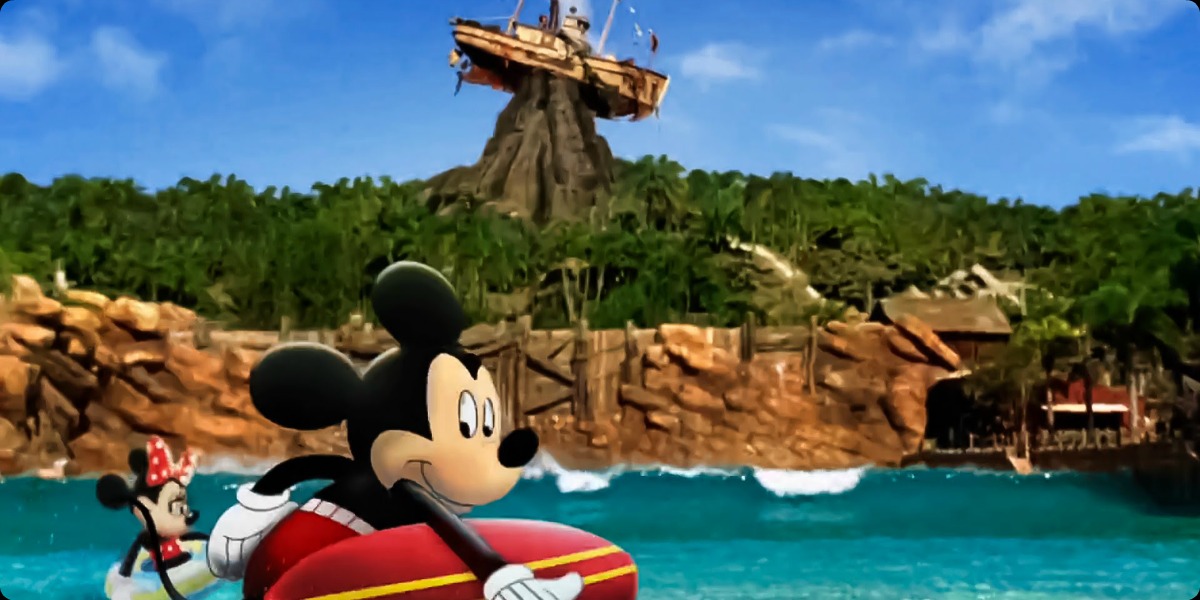 There are many people who would criticize the way Pakistani institutions function. But there’s one borderline hilarious and health wise dangerous issue that has been discovered and posted on the social media (as all funny things often are).

Cute little brown mice were spotted having a blast at the baggage area of the Jinnah International Airport and the internet just couldn’t get over it. Some were furious as to how the administration can allow this level of mismanagement of hygiene while on the other side, people are amused to see the mice jump here and there on the bags.

It was posted by the #Fixit campaign which helped bring it into the attention of the social media.

What was shown felt like a small party of mice or maybe a secret amusement park for them in our very own airport!

This can cause the spread of multiple infections

There are certainly a lot of health problems that cannot be overlooked even if it all seems very funny. It can be the cause of Babesiosis, Colorado Tick Fever, Cutaneous Leishmaniasis & Lyme Disease amongst countless others.

What you can do

The best thing to do in this regard is to maintain hand hygiene at all costs, especially, when you’re traveling. You never know what contaminant  you’re touching in these public places.