Nasir Khan Jan Has Competition As 'The Cute One' Nouman Khan 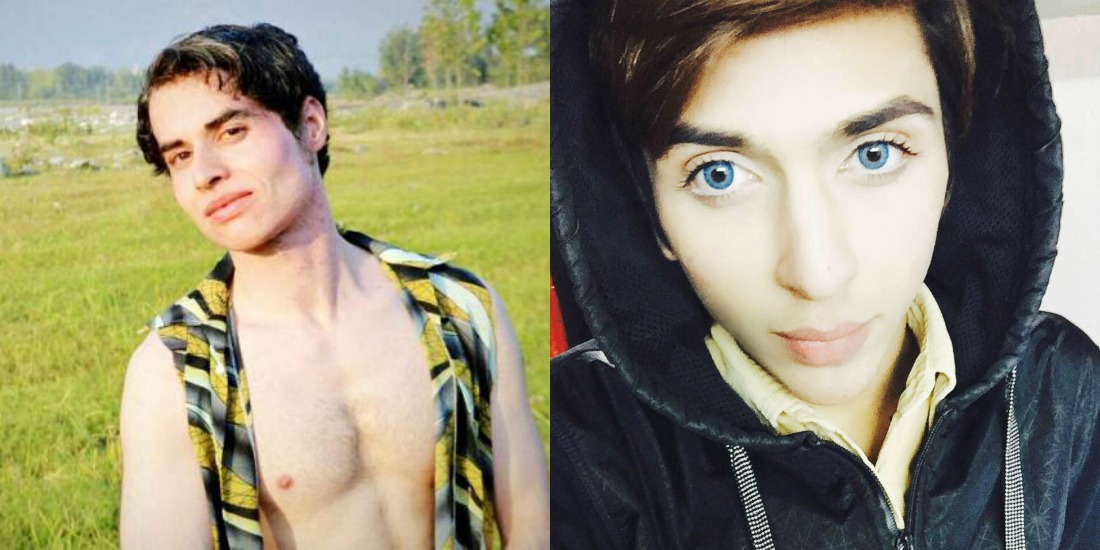 If you think you’ve seen it all, you’re wrong, again! In Pakistan, you can never see everything or unsee it either. Previously, when the Nasir Khan Jan and Hamza Yousufzai brigade took over social media, people were baffled by what the purpose of their videos was. Now, with that wave over, a new plague has hit Pakistan’s social media, and he calls himself ‘the cute one’.

Introducing (please don’t say we give them fame because they are already here due to your love), Nouman ‘the cute one’ Khan.

Titled ‘Ajao guys lagao sab #khusbhu’ the video is as pointless the starting videos of Nasir Khan Jan and Hamza Yousufzai, where they thought that the rest of Pakistan combined lives in the jungle of ‘Changa Manga’ and eat soil to survive. 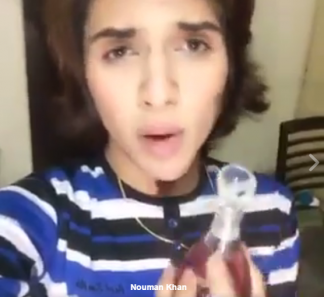 Nouman Khan is introducing the perfume to us. Yes, the perfume. You obviously do not know what a perfume is or does, so please do check out what Nouman has to say about it. According to Nouman, perfumes are essential for humans, especially when they are going out in public. ‘Perfume lagana bohot achi baat hai.. khaas taur rush mein, jidher crowd ho ziyada‘ – Yes Nouman, surely, the security conditions of the country are definitely not a problem, but going into a crowd without perfume is. 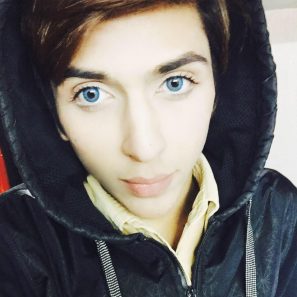 The video seems that be another self-promotional stunt, so people start talking about. And surprise surprise isn’t that what’s happening. Nothing taken away from Nouman, he does seem cute. However, the trend of posting pointless videos to gain attention on social media continues. Till then, we better start learning the basic etiquettes of using perfume properly.

What do you have to say about this video? Also, have you ever used a perfume? Because after seeing this video, we aren’t sure of what we had been using previously.

Share
Tweet
Share
Share
Email
Recent Posts
Trending Posts
Novel Coronavirus Awareness Message
Avoid touching your eyes, mouth and nose.
Avoid close contact with individuals that are sick.
Clean household objects that are frequently touched.
Wash your hands regularly for at least 20 seconds
Urdu
Pakistani Girls Have Upped Their Game By Experimenting With These Funky Hair Dyes And Haircuts!
This GulAhmed Ad Parody Is The Only Thing Men Need To Use While Arguing With Feminists!
To Top