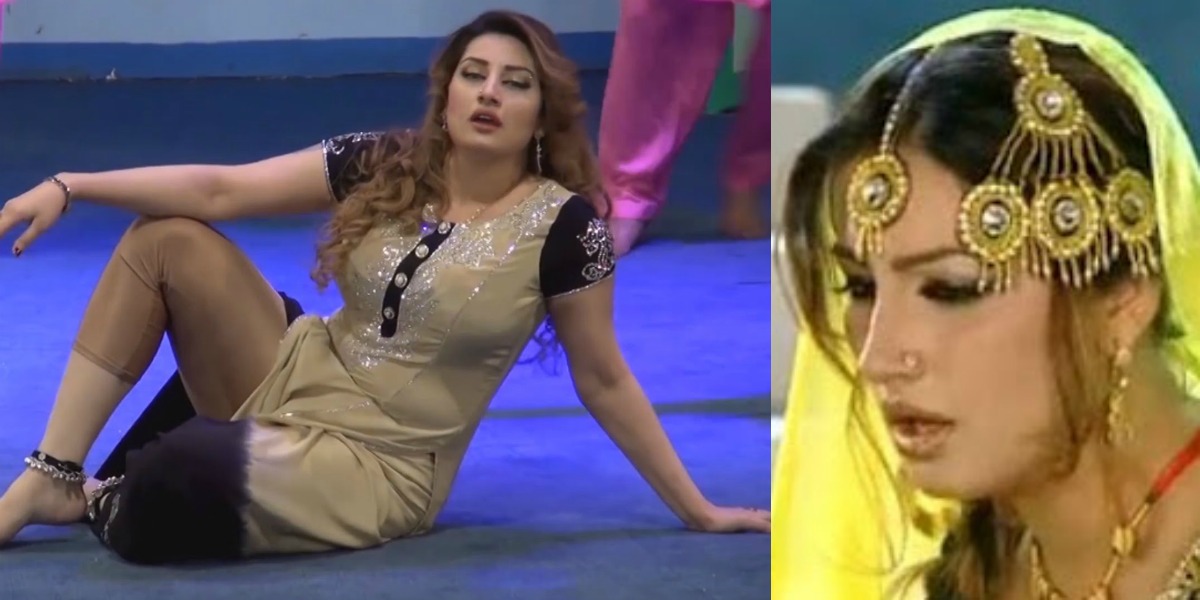 People who work for theater and the media in any form are not considered ‘good people’ in our society. Generally, there’s a distaste towards them in the general public’s eye and even though they enjoy watching movies and theaters, there’s a general hypocritical repulsion that is very obvious towards them.

Women in theater suffer from even a worse form of discrimination and are often subjected to verbal abuse.

According to some news sources, stage actress by the name of Kismat Baig – A Theater Actress shot in Lahore as she was traveling through the city with her security guards leaving her in a critical condition in the hospital.

There have been several incidents of fatal attacks on women working in the media industry recently.

Sana Faisal, who works as the host of one of the popular “expose” shows, was poisoned by a “fan” for unknown reasons.

Not just women, but men in the entertainment industry are also facing similar situations

A stage actor; Hassan Khan, passed away after being kidnapped and tortured by an unknown gang of extortionists.

Our law enforcing agencies need to work more efficiently to put such criminals before these stories become rampant in our society and become a usual part of our lives.

What steps do you think, should be taken to ensure security for the artists as well as the common people? Let us know!

Kashf Foundation: The First Pakistani Institution To Win The European Micro-finance Award!
The Rape And Attempted Murder Of This 16-Year-Old Beautician Is A Loss Of Faith In Humanity!
To Top