These Youngsters Are All Set To Join The Election Race And You’ll Be Surprised To Know The Details! 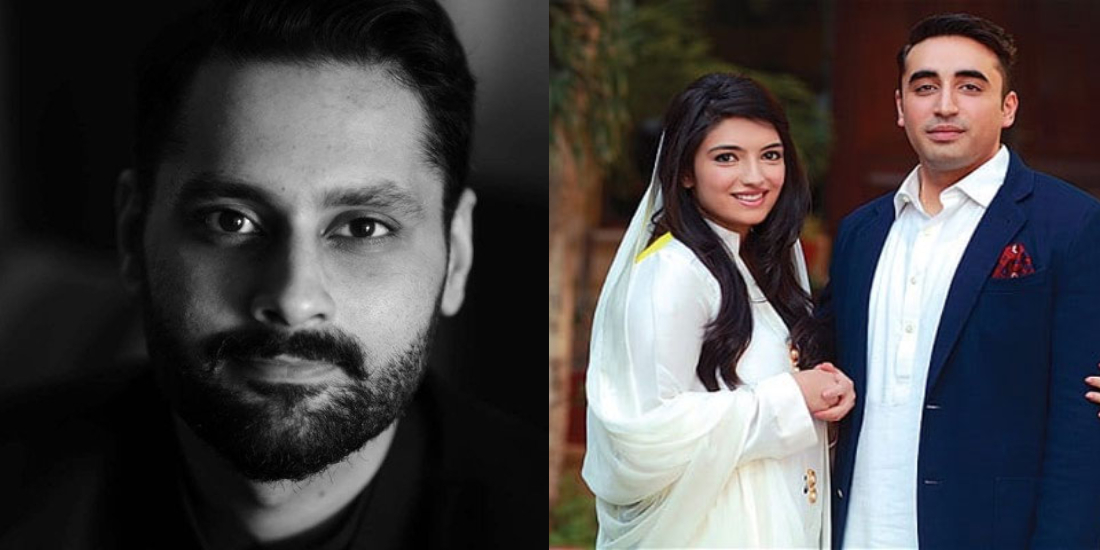 Lately, everyone, whom we asked who they are going to cast their vote to replied with an “I don’t know”. “Nobody seems eligible” or “No one deserves it”. Well, it seems very true and relatable when we see the dirty politics of some old-aged people and the cliched power conflictions. Looking at all the political parties and people in it who are nothing but power hungry doesn’t really incite hopes.

So, a famous national newspaper had a research where they declared that Pakistan right now has the most youth in their population than ever. Right now, Pakistan is a country where the average people are aged between 23-30. How can anyone expect all this youth to follow the footsteps of someone who has no concern for the people and environment but their “seat”?  This year, it’s different; the youth is available to lead the country. This year, we have many young people standing in the elections and this is the best thing about the 2018 elections. The details are amazing!

A lawyer by profession, Jibran has been the face of many crucial cases of Pakistan which has toppled the calm in the country. Nasir is also a civil liberty activist and blogger. Nasir contested for the same seat in last elections and lost it but this year, not him, but people have hopes from him. Hopes are high and so are the spirits for him!

On Tuesday, he announced that he will be standing in the upcoming general elections

I am filing nomination papers for NA247 (previously known as NA250) & PS111 (previously PS113) as an independent candidate. I am overwhelmed by the support, love and encouragement I have received already. Together we can and must change the political landscape for a better future

Bilawal Bhutto, is an Oxford graduate like his mother, Benazir Bhutto, and grandfather, Zulfikar Ali Bhutto. Bilawal Bhutto was announced to contest his first elections from Larkana and his father, Asif Ali Zardari from Nawabshah. After the arrival of Bilawal, the party is expected to have revived fresh air for the youth.

Since the party’s strategy is to bring more youth, this couldn’t be a better solution

Asifa Bhutto is the youngest clan of Bhutto decent. Asifa is seen to be working on the polio project and she is the ambassador of Polio free Pakistan. She has run the campaign very successfully. She seems to have the leadership traits as a legacy from her mother. She is contesting for the seat in Karachi. Hope she would bring some good changes!

Have something to add to the story?? Let us know in the comments below!