The World's Oldest Library Was Made By A Muslim Woman: And It's Now Open For You!

The misconception about women that they were not influential in creating keystone heritage sites and centers for learning in Muslim Civilization was proved wrong by the two great women Fatima Al-Fihri and Aziza Chaouni.

They were actually separated by more than 1,000 years but still managed to build, and preserve the world’s oldest library. 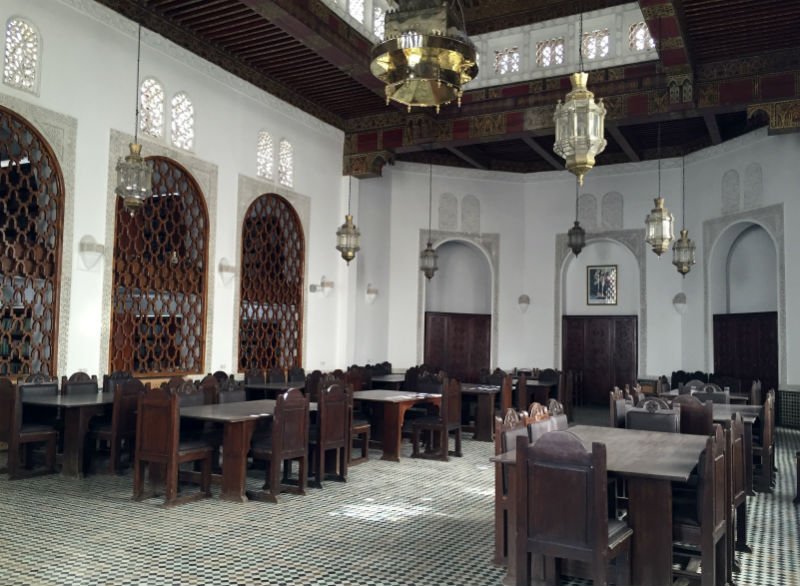 The University of Al Qarawiyyin in Fez-Morocco was established as a mosque by Fatima Al Fihri in 859, with the fortune she inherited from her merchant father. Al-Fihri oversaw the construction of the mosque and made it a center of learning. After its completion, she arranged and attended lectures delivered by reputed scholars who came there from around the world.

Her curiosity about the world is what became the reason of the existence of the world’s oldest library, with a collection of more than 4000 books under one roof.  The University of Al Qarawiyyin has moved to another part of Fez but the mosque and library stand in the same place. The library has the manuscripts of famous Arabic scholars, along with the Holy Quran written down by Averroes in the 9th century. 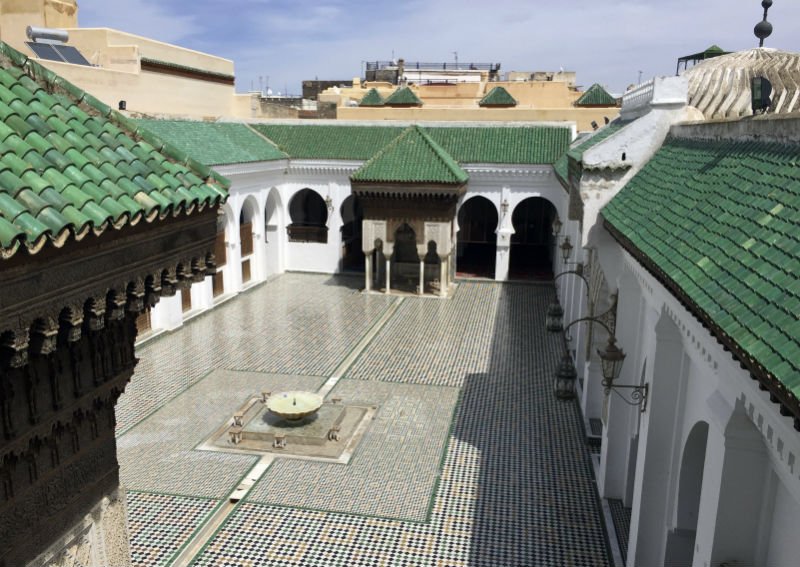 In 2012, Aziza Chaouni was appointed by Moroccan Cultural Ministry for the renovation of the Al Qarawiyyin library which has suffered from damage due to humidity or climate. She is a Moroccan-Canadian architect and mostly works with her small team of designers. 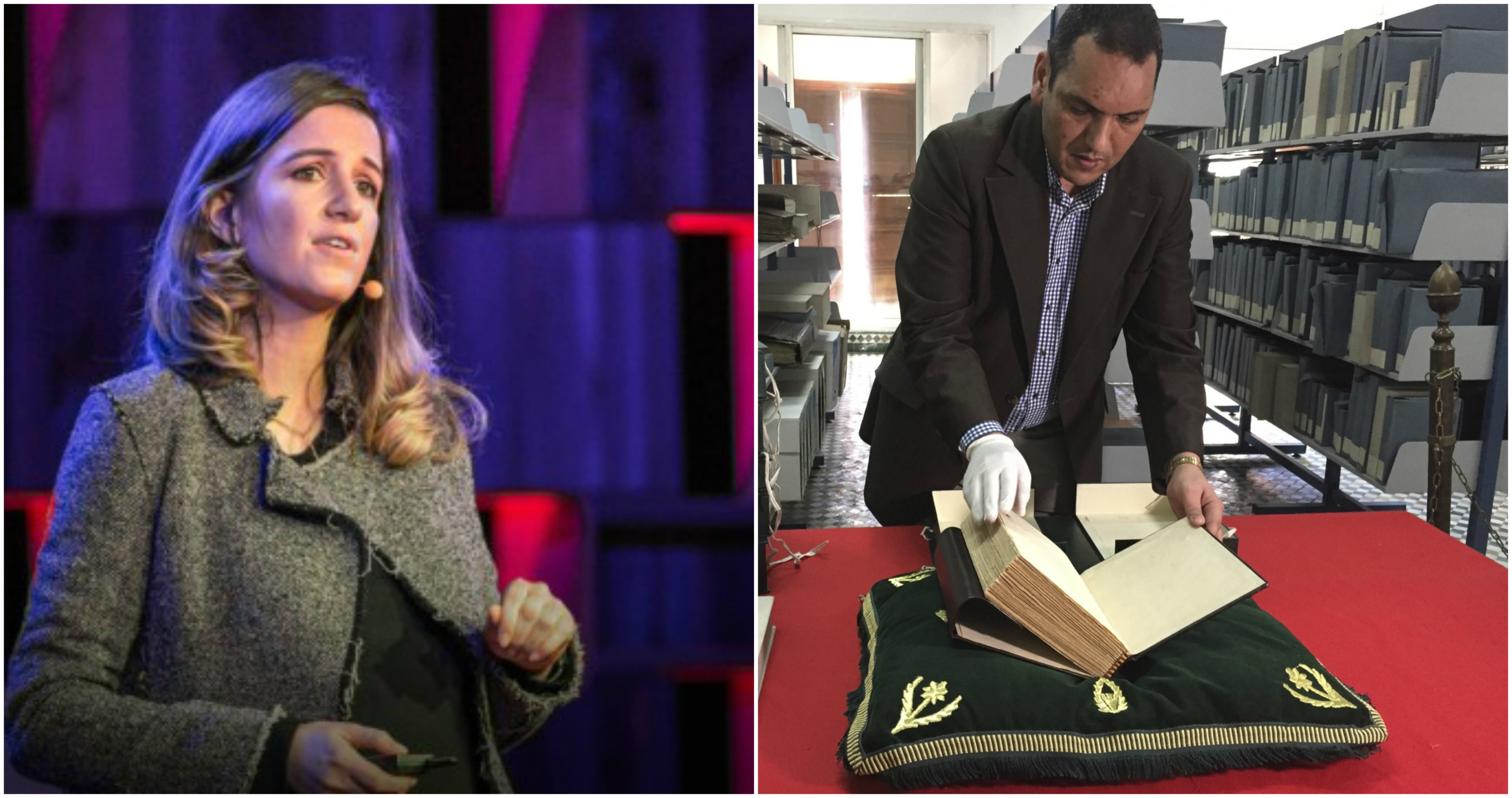 “Throughout the years, the library underwent much rehabilitation, but it still suffered from major structural problems, a lack of insulation, and infrastructural deficiencies like a blocked drainage system, broken tiles, cracked wood beams, exposed electric wires, and so on,” says Chaouni. “The toughest job was to place the UNESCO World Heritage recognized fountains without disturbing the art of the library,” she added.

The restoration has equipped the library with a solar panel, gutter system, irrigation system for plants, a digital lock for rare books, air conditioners to keep the books safe from humidity. The library was open for the researchers and the scholars in past years but now, for the very first time, it has opened its gates to the public and tourists as well. The cafe and exhibition room is dedicated to them too. 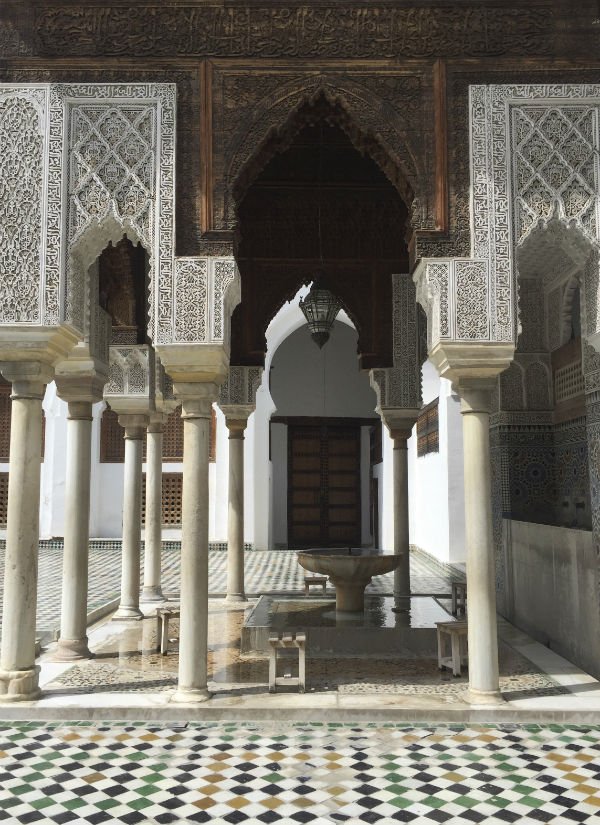 The dedication of these women is seriously incomparable.
The heritage of knowledge and history Al-Fihri and Aziza preserved is more than amazing.

Here Is What Jinnah Would Have Posted If He Had Twitter! #JinnahTweets
7 Times Muslims Were Kicked Off From Planes For No Reason
To Top