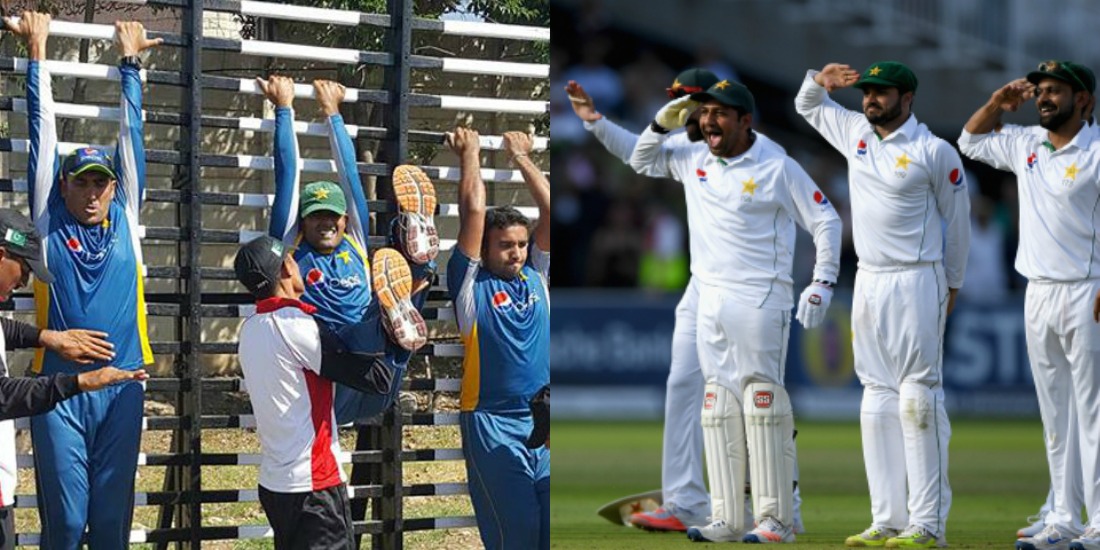 As Pakistani Captain, Leader and Legend Misbah-ul-Haq said, Pakistan deserves to be rated as the No.1 Test side, recognizing the fact that Pakistan has not played any matches at home and only depended on playing away for results. 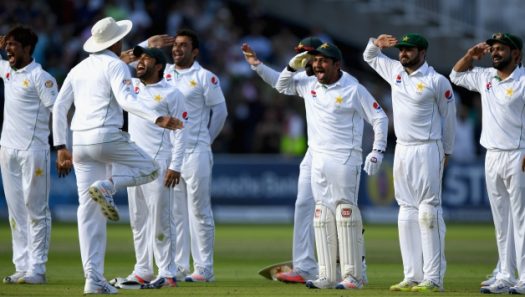 After a resilient performance in the 4th Test at The Oval, Pakistan squared the series with England 2-2, coming back in spectacular fashion. As per ESPNCricinfo’s chase: Should Sri Lanka defeat Australia by a margin of 2-0 (or better) and West Indies draw the Port of Spain Test, Pakistan would claim the No.1 spot for the first time since the official rankings were introduced in 2003. Their highest placing to date is second, which they achieved following the series win over England in the UAE at the end of 2015.

While the world had expected England to pip Pakistan in every game, the most ‘unpredictable‘ nation in the world gripped tight to the 14th August winning formula and overcame the 3-Lions in sublime fashion. To not play a single game at home in years, then go to arguably the most difficult away fixture in the world, and come out drawing the series with 2 wins is no folly of an achievement. 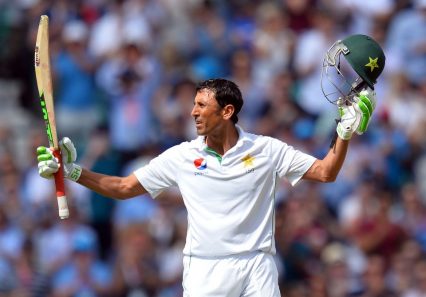 Prior to the series, some of the most learned and experienced cricket analysts and predictors had tripped England to thrash and thwart Pakistan, which obviously, proved as failed prophecies. Enigmatic efforts of the team and diligent performances lead the team out of being behind 2-1 before the final Test. Ravishing knocks from Asad Shafiq, Younis Khan, Azhar Ali and Sohail Khan in the bowlers, guided Pakistan to their 2nd triumph in the tournament.

This is what the world must understand, this is NOT the old Pakistan cricket team. This is NOT the team that you could knock around as per wish. This is NOT a team you can annihilate. This is a team that has countered thousands of external and internal troubles, accumulating, as a nation and as a cricket team. This team did not train with pot-bellied retired cricketers, this team trained with one of the best military forces in the world, the Pakistan army. 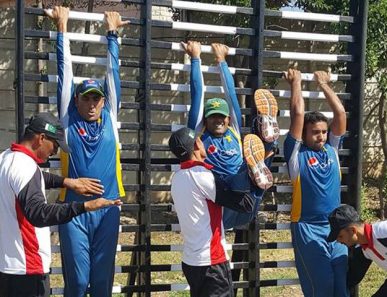 This is a team that you CANNOT write off so easily. This is Pakistan, the most unpredictable nation in the world.