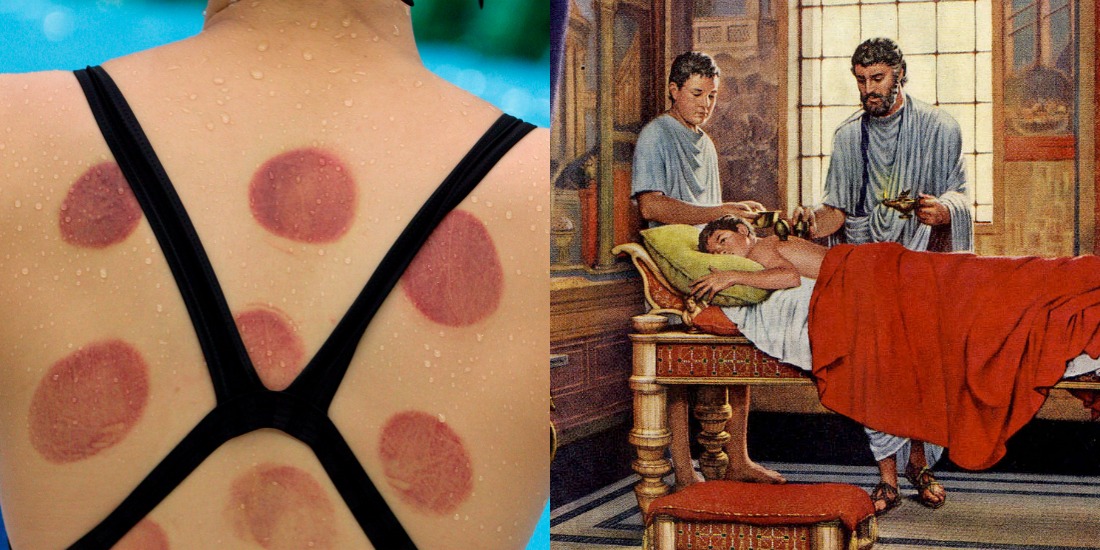 Hijama: The latest crazy trend in the Rio Olympics 2016, Brazil, is the practice of ‘cupping’, the red round marks you must have seen on the bodies of different Olympian athletes, especially the ones from Team USA. 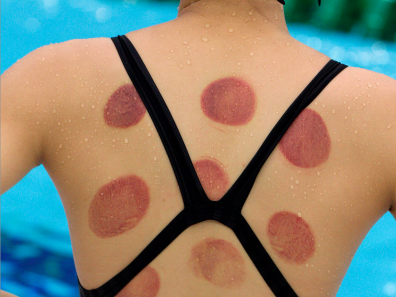 The newfound favorite remedy technique, now being dubbed as cupping therapy, is actually a centuries-old Islamic remedy known as Hijama. It seems as if modern science is bound to bow in front of old Islamic prophecies, concepts and techniques, all in good time. Currently, nearly all the Olympics at the Rio Olympics 2016 can be seen with cupping marks on their bodies, which means, the Islamic remedy has gone viral among athletes!

What is Hijama (Cupping) and what does it do? 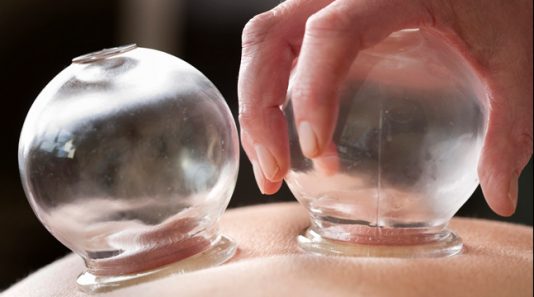 Hijama, also now known as cupping, is an extremely safe, non-invasive, and preferably cheap way of curing different sorts of pains and diseases. The scope of Hijama is much higher than any homeopathic treatment.

The word ‘hijama’ means ‘drawing out’ in Arabic. It is now being recognized as an alternative medicine or alternative way of treating different diseases and bodily disorders. Modern medical science also endorses the various benefits of hijama and even encourages its practice in certain diseases.

The word Hijama literally translates to ‘drawing out’ in Arabic. All around the world, the old Islamic technique is now famous, backed by modern science, which endorses its means and benefits and encourages people to carry out it, just as it is being done at the Olympics.

The non-surgical procedure draws out toxic blood from the body. The round cups are known as Hijama points, which isolate the place of pain and draw out unneeded blood. The little vacuum system sucks the unwanted blood out through minute incisions on the skin.

Benefits of Cupping and Hijama? 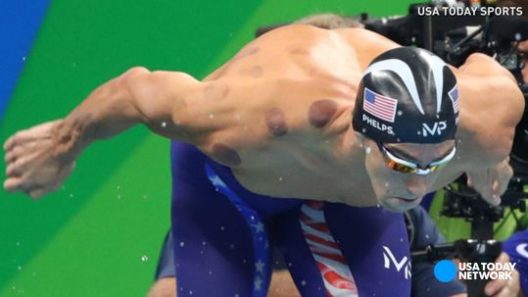 “Hijama has no side effects as long as performed properly.  It is also worth noting that about 70% diseases or disorders are caused by the failure of blood to circulate properly in the body.  Furthermore, we get sick or our body organs fail to perform healthily when our blood keep circulating loaded with toxins and other impurities.  Unless the toxic waste is removed from the body or from the blood, not only we do not recover fast from a disease but also become easy victim to other diseases or disorder.  Hijama is the best way to remove the toxic waste from the blood stream, and the results will obviously be a healthy and properly functioning body.  We should never forget that this highly useful and recommended Sunnah of the Prophet SAW helps us in controlling many diseases such as infections, hypertension, circulatory diseases, pains, infertility, cancer, etc.” – said by a Muslim scholar. 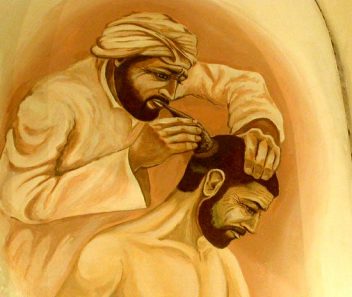 “Indeed in hijama (cupping) there is a cure”.  – Saheeh Muslim

“Indeed, the best of remedies you have is hijama (cupping)”. – Saheeh Al Bukhari

“Hijama is the most helpful procedure for human beings to cure themselves”.– Saheeh Al Bukhari and Saheel Muslim

The importance of Hijama in the divine guidance can further be stressed by the following words which were related to the Prophet SAW on the night of Israa (ascension to the heaven) by angles: “O Mohammed, order your ummah (people) with hijama (cupping)”.– Saheeh, Sunan Tirmidhi.

The Prophet Muhammad (SAW) is reported to have had Hijama perfromed on his head for migraine [Bukhari], on his foot after a sprain [Ibn Majah], on his neck [Abu Dawud], on his hip for hip pain [Abu Dawud] and between his shoulders for detoxification [Ahmed].

Abdullah ibn Abbas (may Allah be pleased with him) reported that the Prophet (SAW) said: “I did not pass by an angel from the angels on the night journey except that they all said to me: Upon you is cupping (hijama), O Muhammad.”[Saheeh, Sunan ibn Majah]

“The best medicine with which you treat yourselves is cupping, or it is one of the best of your medicines.” Or “The treatment you can use is cupping.” [Bukhari: 5371]

“Cupping is the most helpful procedure for human beings to cure themselves.”[Bukhari and Muslim]

Dear Parents, Here Is Why Your Kids Need Your Immediate Attention
You Can’t Change History By Editing Your Maps, Google. Palestine Exists!
To Top