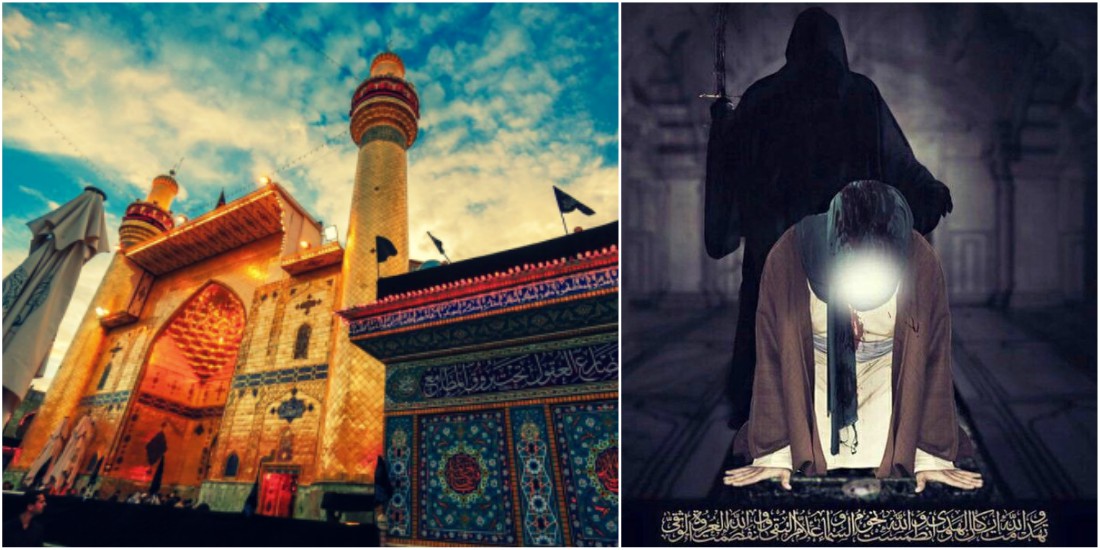 Hazarat Ali is one of the most iconic figures in the history of the Muslim world, Maulood-e-Ka’aba, cousin and son-in-law of Prophet Hazrat Muhammad Mustafa (S.A.W.W), the youngest supporter of Islam. The son in law of Prophet, “the gate of knowledge”, the owner of Zulfiqar. The hero of Gazwah-e-Badr, the ultimate conqueror of Jang-e-Khyber, Sher-e-Khuda (The Lion of God), 4th Caliph and many more titles, traits, and quotes that can’t even start to elucidate his level of glory.

No pen has the power to utter his achievements and no tongue is blessed to define his charismatic personality, his adroit moves for unity and harmony, his love for Prophet and his submission to God.

Turn the pages of history and you would find him the best in wisdom, his quotes are remarkable, his modesty an epitome, his love for humanity on the peak and most importantly, his love and submission towards Prophet and God on the par excellence level. Indeed all these discussed and thousand hidden traits made the persona “ALI” in Arabic means “the high, elevated, exalted one” 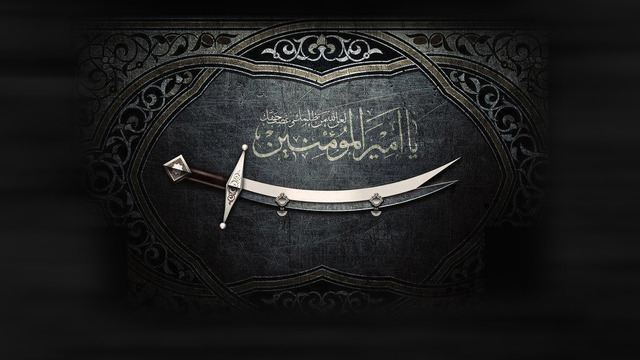 But what happened to this man in his regime, how the group of masses turned against him. And resultant “Abdullah Ibne Muljim” dared to attempt a bloody sin, the worst ploy, the notorious act of killing Hazrat Ali.

It was the dawn of 19th Ramadan when he was in prostration, submitting himself in front of Allah, an abhorrent, the real life villain, attacked him with the sword full of poison. Yes, that was brutal, painful, mournful, lamenting for the entire Muslim ummah, but not for Hazrat Ali. He uttered,

“By the Lord of Ka’aba, Ali got succeeded” 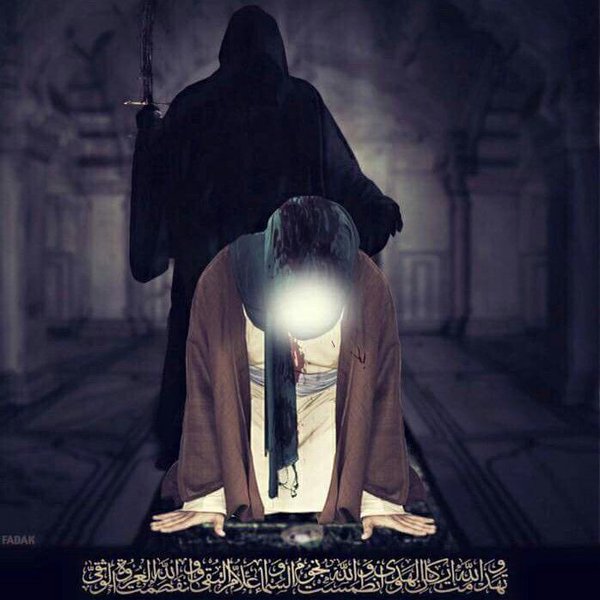 When it was clear to him that he will be no more, he decided to preserve his piece of advice, his noble words which own the code of life. He called Hassan, his elder child, asked him to note his words which would lead Ummah all the way to divine success.

Here are the exact narrations from Nahj al-Balagha (the peak of eloquence) letter 47, and there he says; 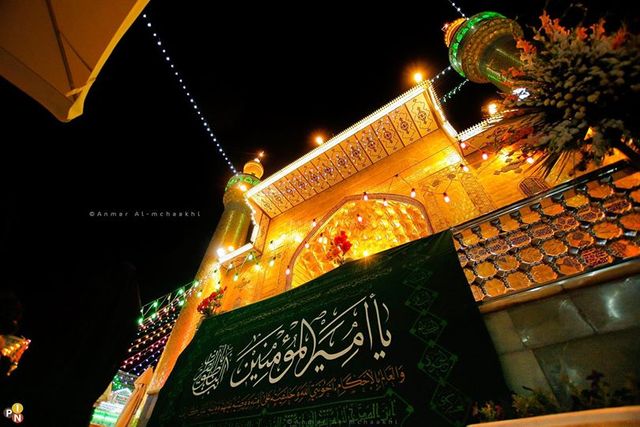 2) Care for your neighborhood, and there is immense right for them 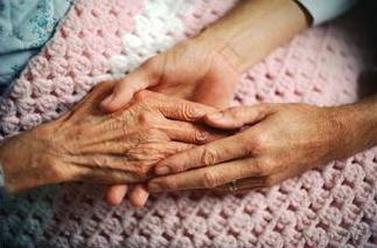 “(Fear) Allah (and) keep Allah in view in the matter of your neighbors, because they were the subject of the Prophet’s advice”

3) Hold the peace among your rows 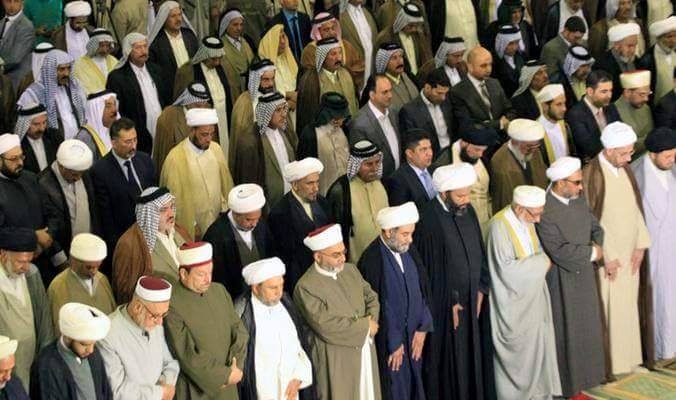 “Maintain good relations among yourselves for I have heard your grandfather (the Holy Prophet) saying, “Improvement of mutual differences is better than general prayers and fasting”. 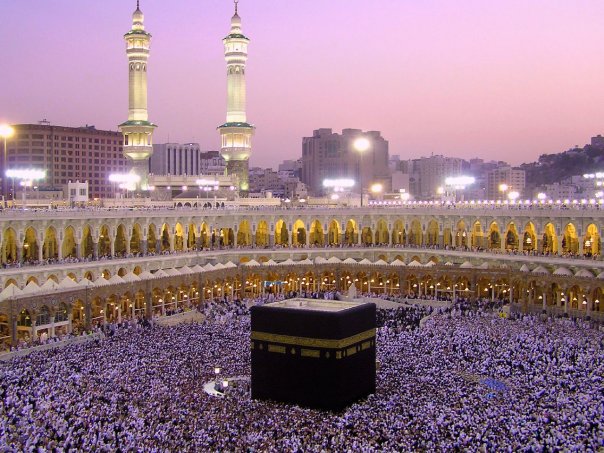 “(Fear) Allah (and) keep Allah in view in the matter of your Lord’s House (Ka’bah). Do not forsake it so long as you live, because if it is abandoned you will not be spared”

5) Read Quran and spare time with it, before your enemy take aid from the verses 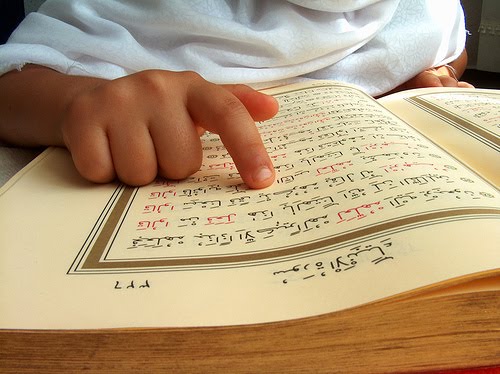 “(Fear) Allah (and) keep Allah in view in the matter of the Qur’an. No one should excel you in acting upon it.” 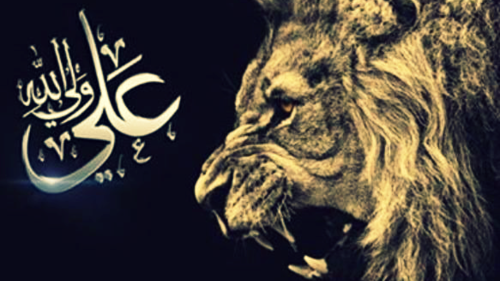 “Do not abandon enjoining good and forbidding evil, otherwise the evil people among you will take charge of you, and then when you supplicate, you will not be answered”

7) Care for the orphans 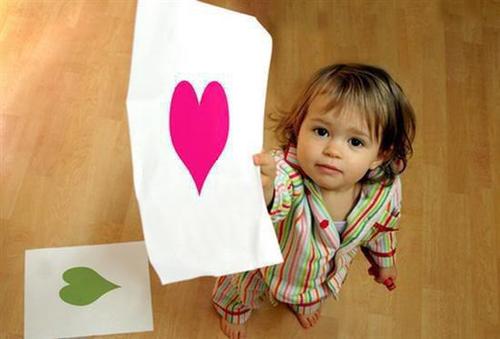 “(Fear) Allah (and) keep Allah in view in the matter of orphans. So do not allow them to starve and they should not be ruined in your presence.”

On the bed of death, Hazrat Ali (R.A) maintained and set the utmost example of impartiality and justice, where he stated to his sons that;

O sons of `Abdul-Muttalib, certainly I do not wish to see you plunging harshly into the blood of Muslims shouting “Amir Al-Mu’min in has been killed.” Beware; do not kill on account of me except my killer.

Wait till I die by his (Ibn Muljam’s) existing stroke. Then strike him one stroke for his stroke and do not dismember the limbs of the man, for I have heard the Messenger of Allah (S) saying, “Avoid cutting limbs even though it may be a rabid dog.”

A Lawyer Tried To Go Against ‘VIP Culture’, but This Happened Instead…
Please Students! Stop Being Scared From “The Result Day”
To Top