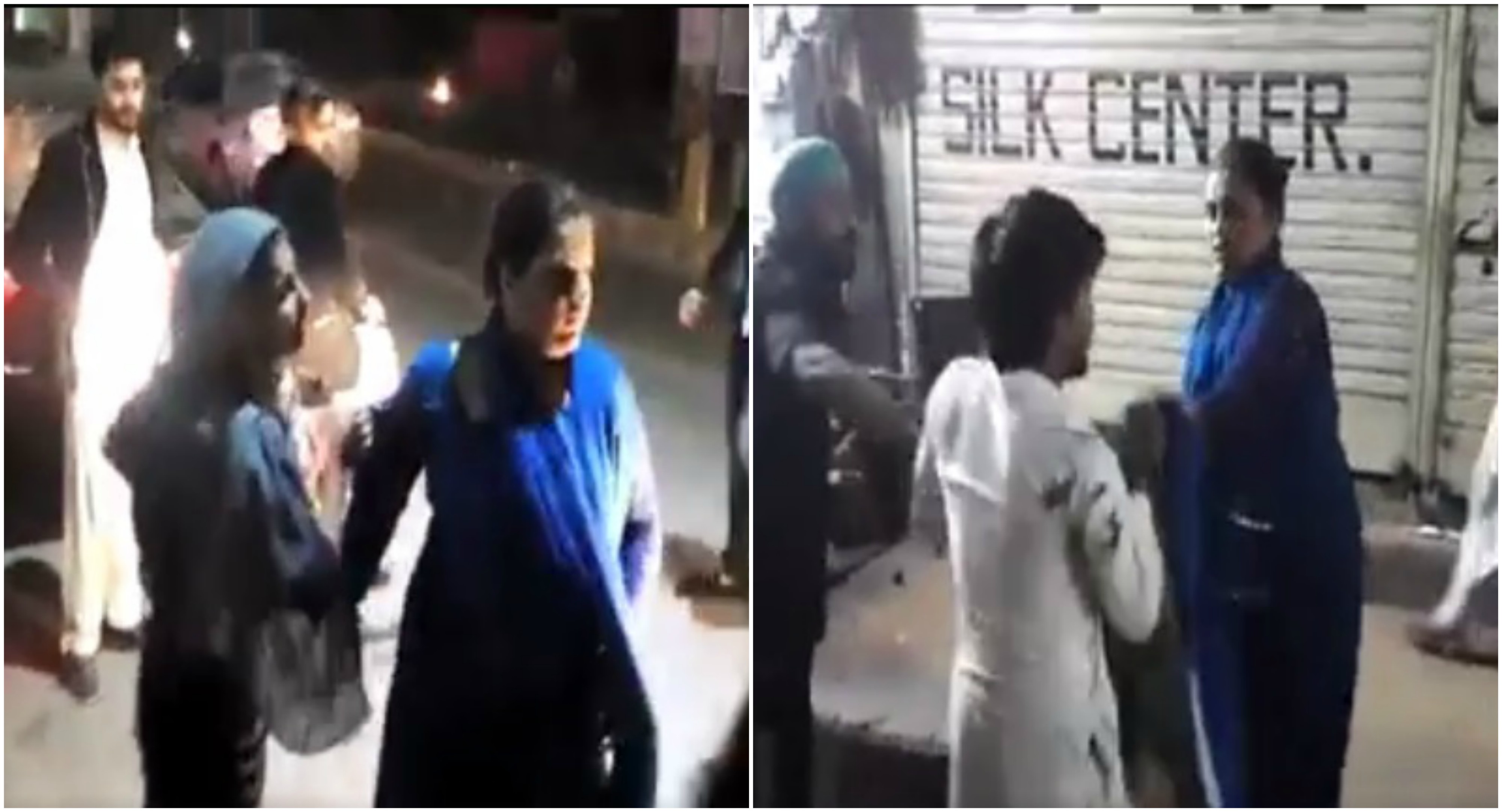 Harassment has become a common issue in our society. There is no discrimination on whether there is a girl in hijab or there is a girl in jeans and a short shirt, the harassers don’t need a reason, though. In 80% of the harassment incidents, the harasser takes advantage of the women’s helplessness, vulnerability and the fact that they don’t raise their voices. It is like an adventure for them to pinch women and feel happy after watching that they have succeeded.

But in a recent incident in Gujranwala, a woman beat the harasser without taking anything into consideration, is a role model for all the girls out there who are being harassed on a daily basis.

After the video was uploaded, the “ghairat-mand mard” stood up for the poor harasser. According to them, the girls should wear decent dresses so that they couldn’t be oppressed, also the most inexcusable excuse came from another side that “larki ne he kuch kiya hoga”. How unfortunate that they feel this way. If a woman has a dupatta wrapped around her, does this guarantee that she will not be harassed in our country? Will no man stare at her if shes covered head to toe? Will no man throw his cell-phone number at her when she is waiting for the bus?

Luckily, our society has the real ghairat-mand mard, who are found in Pakistan and work practically. In February, a team of guards took the charge of a park where they patrol the premisis to protect women from harassers. This step has been highly appreciated, but again the question remains on how a girl can protect herself when she is alone?

Only when women start shouting and fighting back will these men realize that it is unacceptable to behave like this. Women have to take matters into their own hands if they want to feel protected, like this courageous woman in the video.