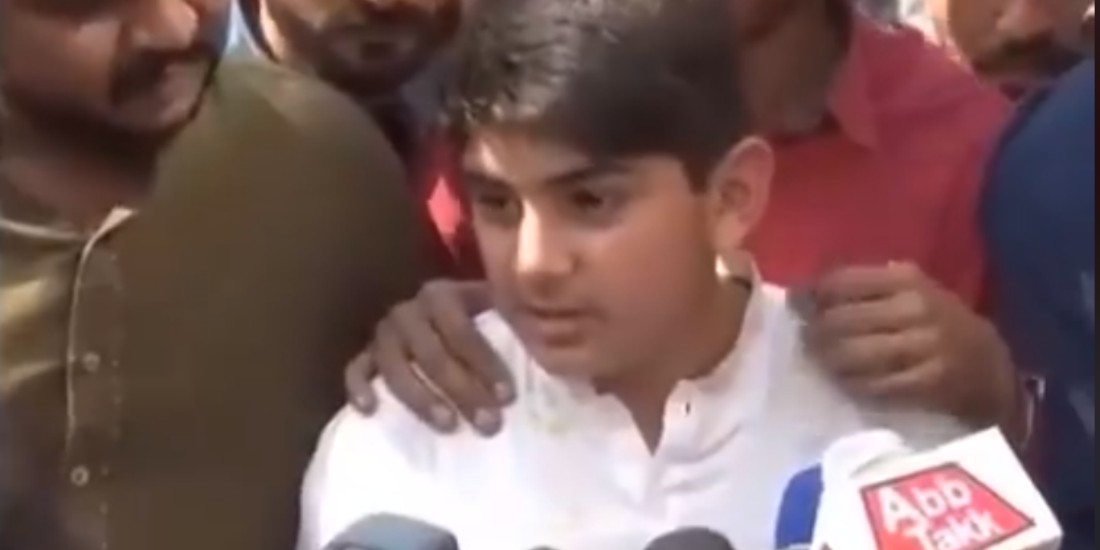 Cricket in Pakistan is not just a game but MORE than that as it is being followed very rigorously. People have broken all barriers to follow cricket and support their country in this very sport. So, we can’t doubt when someone says that he has done something very crazy to watch cricket when their favorite team is playing. We had a cricket chacha who used to come in every match that Pakistan is playing and ANYWHERE.

Well, the real fun is when Pakistan is playing with India. If such situation occurs, even the ones who don’t watch would come and join. Remember the time when in the cricket world cup, Pakistan and India were the finalists? And Pakistan lost the final. Yeah, that one! Everyone cried, some sitting in their TV lounge, others in the stadium. The match ended late at night, people cried sleeping and woke up with a bad day ahead. People even pray when Pakistan is in the field, duas, and dum on the TV. Hehe 😀

PSL is not Pakistan only. This is the real fun, the real versatile cricket where teams are made from cricketers all over the world. The craze would never end. Remember this video from last year where a teenage boy had claimed to go shop by shop every morning without even having breakfast in search of PSL tickets has been searching for the tickets for the past 3 days and they are nowhere to be found… well, he was ANGRY…

The boy was backed by many others cricket fans and they all want tickets. He’s saying that he been asking for tickets and they’re denying but they have tickets and now they are being sold in black. He even started accusing Najam Sethi of not getting his hands on the tickets.

Who else is excited about the PSL finals? How many of you have not yet received the tickets? Or rather planning to watch the match at home with friends and family? It’s fun either way. Comment below your favorite team’s name or the team you believe would win the finals. Share it with the die-hard PSL fan like this boy. We really do hope this por soul gets a ticket! LOL.

7 Reasons Why Your Duas Are Not Being Answered
This Pakistani Guy with Cerebral Palsy has an Extraordinary Skill that has Left Us All Stunned!
To Top