"My Mom Used To Get So Happy When Our Grandpa Showed Us Love But She Didn't Know What It Meant For Us..." 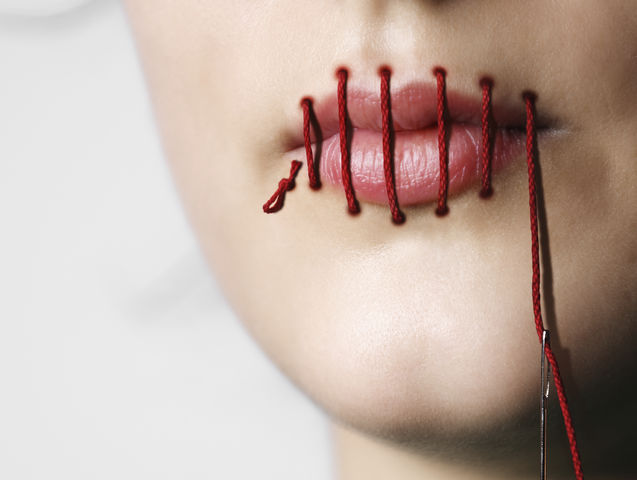 I’ve thought and read a lot about it lately but couldn’t decide whether to write about it or not, but then I thought, why not? It’s not something I should be ashamed of! It wasn’t my fault. It wasn’t me. I wasn’t the weaker one. I was just a child, ignorant to the evils of society!

Just a quick background, I, 23 now, 4 5 years back then was abused by 2 people. One by my very own caretaker, who was a girl in her early teens maybe. She abused me. I had no idea back then what she was doing to me. She just used to say, “I’m your doctor, I need to check and clean you up so that you don’t have to go to a real doctor” and then followed by things I wouldn’t want to write about, somehow she got caught in action one day, slapped and kicked out!

The second person, God! it makes me shiver even while writing about it. He was somebody (dead now) who appeared to be the most pious man you’d ever get to see in your life. Namaz, Quran, ibadah, big white beard, helping people out were his majors, alongside the filth that he inflicted upon us. My now dead maternal Grandpa dearest. He used to call us (all female cousins) one by one to his room and do things to us that I don’t even want to write about and drug us afterward so that we’d fall into that oblivious slumber and forget all about his “deeds”.

My mom used to get so happy and excited when our grandpa showed love to us. She had no idea what it meant for us. And what it would mean to us for the rest of our lives! Well, it stopped eventually when he got cancer and then died within a few months. (forgiven but never forgotten) So, this was a brief background, the problem wasn’t back then because I didn’t even know what was happening, it’s now. Now when I know what was happening. What was he taking away from us? How he was scarring us for the rest of our lives. How we’d never look at a bearded pious man the same way ever again! I can’t tell my mom what her daughters went through and how they couldn’t tell anyone. Or how they have to take it with them to their graves.

I’m done with feeling bad about it and shit, the only thing bothering me now is that I can’t tell my mom. She knows me inside out. But I can’t tell her this. I wish I could. Well, that’s not the point. 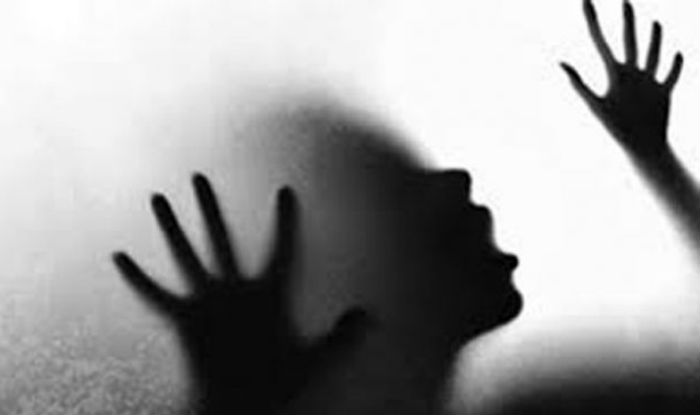 The point in posting about this is that all of you people out there who were/are abused and the abusers are walking right by you. Just kick their asses as hard as you can! Because it wasn’t your fault. The shame isn’t upon you. It’s him/her who should be hiding their mere existence. They’re not strong, they’re cowards. If they were strong enough they would know how to control their blood spiking hormones.

They’re anything but strong. In fact, you’re the stronger person. It’s you who took it all and rose back up again. Mightier. Stronger. So with this post I want to encourage all those who were abused to rise up again and show the world that it’s not you who needs to hide out or to be considered week, it’s not you who should be blamed and cast to a side, it’s not you who should be committing suicide and feeling bad about ur existence or going to seek medical help, but it’s them who need to be stronger, who need to be treated as patients and referred to a psychiatrist.

Not you! Never you! So screw all the negative people out there who try to bring you down and soar high in the sky right in front of everyone, wear your scars as medals! My friend, this is the real deal! Never act as a victim when in reality you’re the stronger one. When you’re the better one! I hope, pray, and wish, this would help many people out there.

May Allah bless us all and give us the courage to fight every negativity we come across and change it into positivity! May Allah be with us all. AMEEN.

You Need To Know About These 6 Home Remedies For Treating Flu, Backed By Science!
Good News As Transgender Community Gains Another Step in Recognition!
To Top