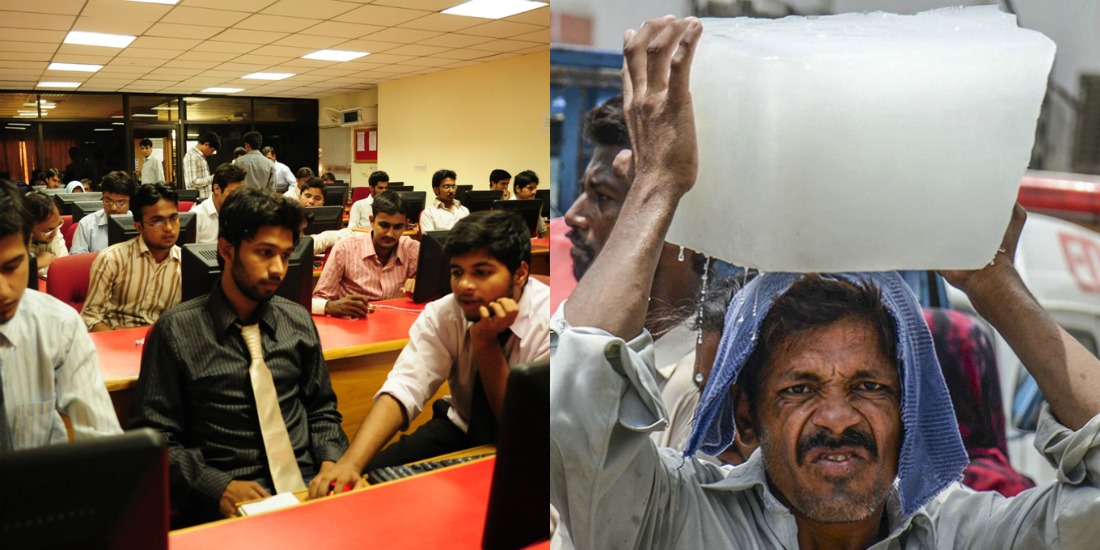 They said our Prophet Muhammad (PBUH) started the concept of hijrat when he along with his kin moved to Medina. When the time was against us, Karbala happened and we saved Islam again. When Muslims of the subcontinent needed closure, Pakistan happened. 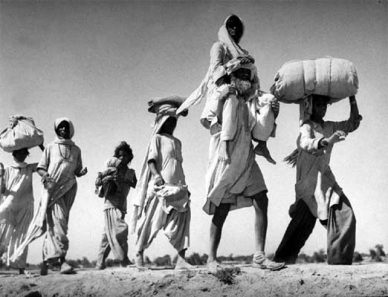 A concept as neat and satisfactory as Hijrat is considered adverse in today’s world. The Muhajireen of India, who we now term as Urdu-Speaking Muhajirs, came in the name of Islam. To apprehend the said statement, one needs to go back to the Two Nation Theory, on how Muslims and Hindus could not live together. When everything in Hindustaan was against Muslims, our people who lived in times of terror came to Pakistan in the name of the religion, Allah Almighty, the Holy Prophet (PBUH) and Quran.

These people weren’t uneducated, they weren’t poor, they weren’t of another religion. They were well-off people who left everything behind for Pakistan. Today, a time has come, when the same Muhajirs are considered as traitors. One wonders why, while the answer is right in front of them. 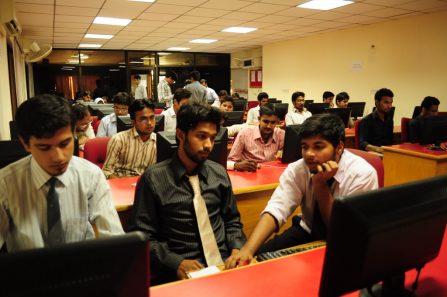 They say black sheep are present in every flock, same is the case case with the Urdu-speaking Muhajir. Bad people, worse ideologies and worst actions. It is pertinent to know the fact that you cannot judge the trip by the number of sheep that aren’t white.

The Muhajir who is not a traitor to Pakistan is between us. He is everywhere. He is present in the heart of the metropolitan city of Pakistan, he is in the leading public and private sector, he is a trader and a businessman, he is a leader and a peon. He is a mirror image to us. To deny his existence, considering all his good actions, in the name of a political party can be dubbed as perplexed stupidity.

To our brothers in distress: remember, there is a large chunk of Pakistan that stands with you and knows who you are. To the people who love inflicting trauma on others for their own gain: remember, you are the reason that Pakistan isn’t what it should have been.