The Unbelievable Story: Growth and Expansion of Pakistani Television and Film Industry

In the heat of the moment, the world has shrunk down into a MAT. All and everything you can possibly know or entertain yourself with is in there, may it be current affairs, our talented politicians(sarcasm intended), the soap operas, sitcoms or any entertainment show, you name it, and it is there.

Generations around the globe have television as a full-time entertainment channel. Pakistan is no different from the rest of the world; our love for television is making us a couch potato if nothing else. Pakistani television has seen many phases and different faces. From PTV`s Ishrat Fatima to Muhammad Junaid, from Tariq Aziz`s Neelam Ghar to Fahad Mustafa’s Jeeto Pakistan, from Tanhaiyan, Alpha Bravo Charlie, Dhuwan to Meri Zaat Zara e Benishan, Humsafar and Dastaan, from Waheed Muraad to Fawad Afzal Khan and from Aenak Wala Jin to.. Error! No match found. With all the ups and downs Pakistani drama industry managed to be loved not just by the locals but in the international market too. But with time our television`s dynamics have changed a lot as per the modern challenges and requirements. Allow me to take you down the road and have a look at the current state of our television. 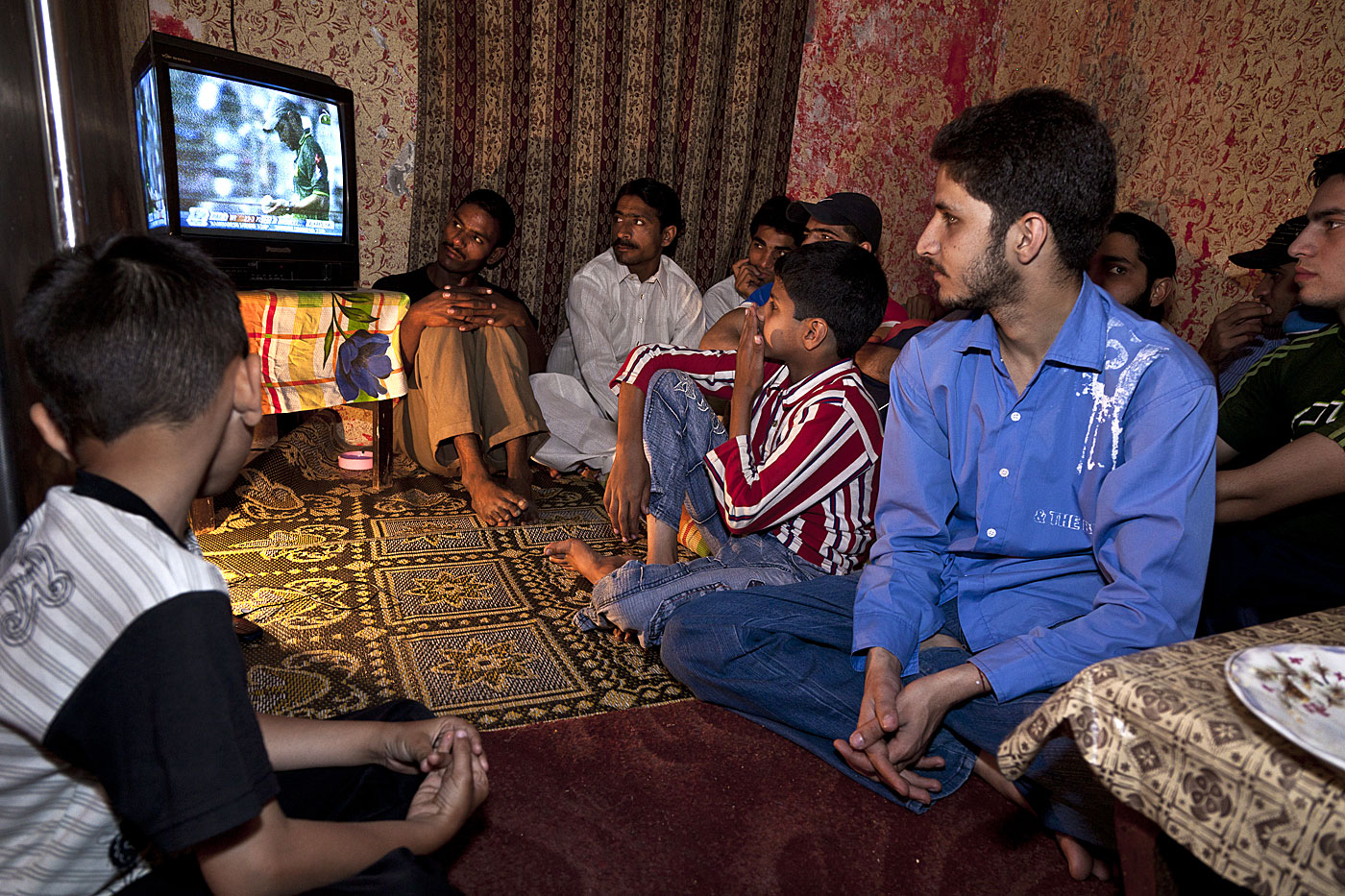 BETWEEN THE DEMON AND THE DEEP BLUE SEA

Let’s start our trip to the television industry from our news network. Almost 34 news channels are airing same news with a little shift in perspective and few with different languages. Where because of this variety in channels we are being updated to the current situation of almost everything in no time, we can also witness this unnecessary war of who had beaten the other with breaking the news first. And if not that, then the titans fight over who came up with some new ideas of some lame talk show`s format. That format, by the way, is later copied by other channels too. 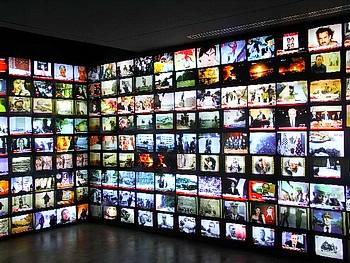 Our news channels in their battles forgot that they are the ones who are the most powerful stakeholders of the country who just not only shape the views of their people but also allows the foreigners to have a look into the world we are living in. Ever heard that France or the United Kingdom or God forbid the United States of America is broadcasting street crimes in a way our channels are doing. No! Because France will lose tourists, United Kingdom will be out of students and America; well let`s not get into that matter here. News channels have their way of diverting people`s attention from one topic to another.

MADE IN PAKISTAN, DARE TO BE DIFFERENT!

Going down the pavement, the funny sitcoms and our soap operas are known and recognized throughout the world. I remember my mother and aunts bragging about Dhuwan and Tanhaiyan until Meri Zaat Zara e Benishan stroke to our TV sets. MZZB was the beginning of a new era in our television industry. We have been witnessing some fantastic work since then. The producers are now picking bestselling novels to make the viewers experience their fantasy characters dance on the strings in that electronic mat. 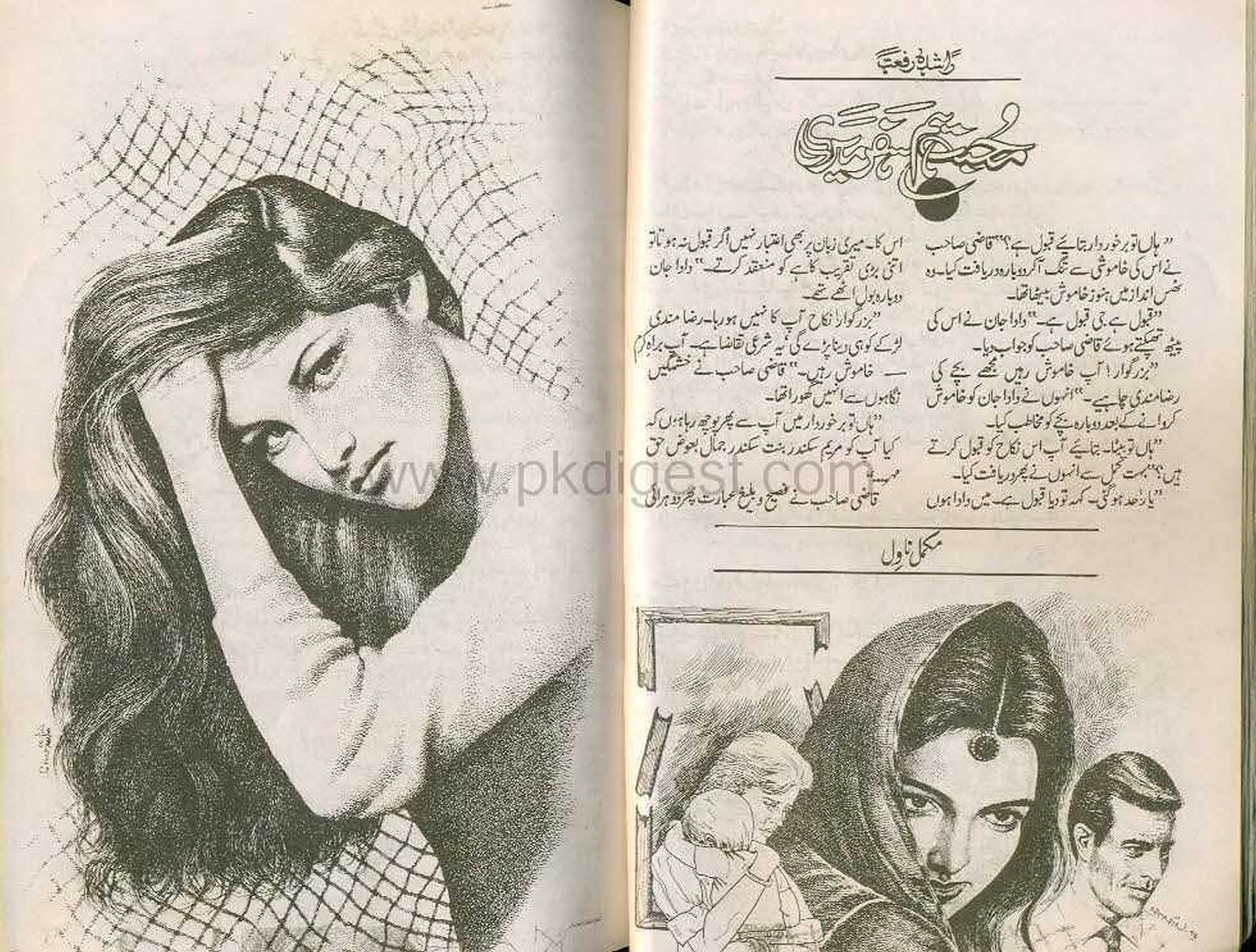 The issues which are not discussed among family and considered as taboo are now the favorite topic of our writers. Udari, Chup Raho, and Khuda Mera Bhi Hai stand out on the list so far. The drama industry is playing a vital role in speaking the unspeakable, depicting the unendurable. But few school of thought believes that the “face the fact” thing is going a little out of hand when we see Maria Wasti playing the role of Farhan Saeed`s Tai is his love interest. It is not wrong to comment here that come on guys stop giving such ideas to people *rolling eyes*

When talking about the comedians we have, we surely cannot thank enough for the blessings in the names of Umer Shareef, Moin Akhtar, Bushra Ansari and many more legendary artists. Whose jokes are copy pasted in many shows, it is said that talent has no boundaries but skills sure have frontiers! Our comedians stand out in South East Asia, raising the flag, high above. 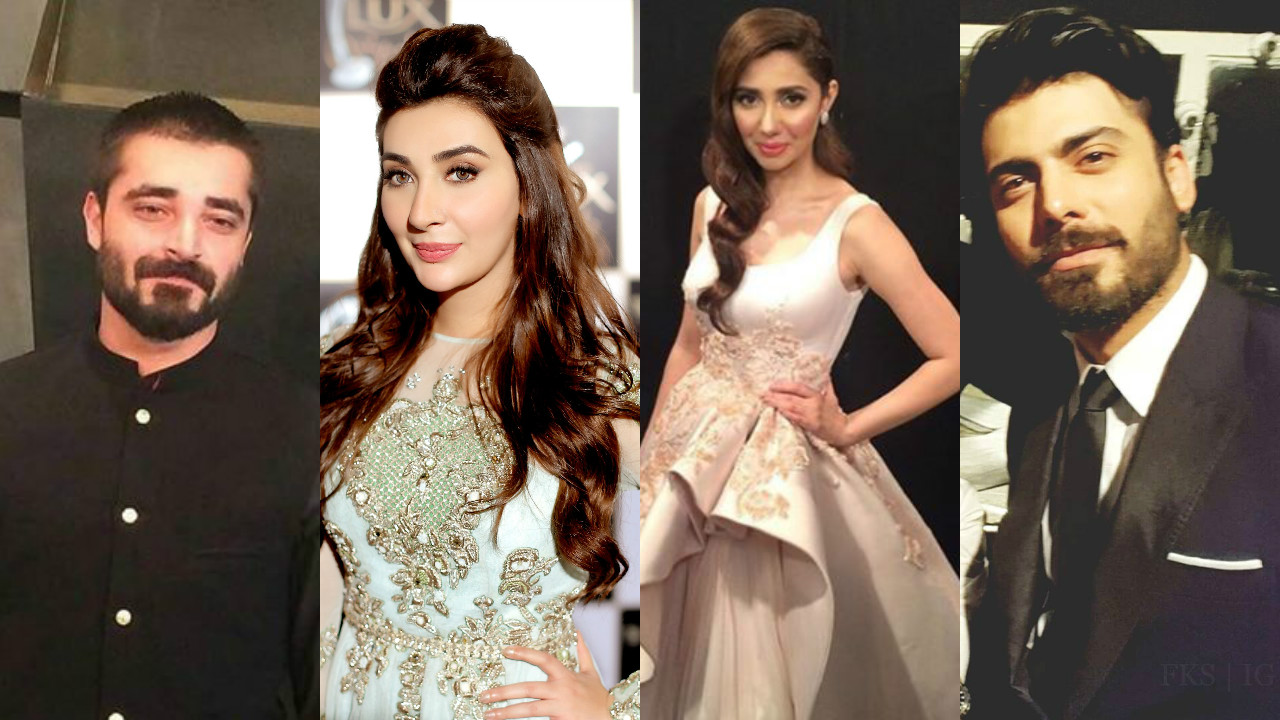 Talking about our television and skipping morning shows and game shows would be wrong, very wrong, as it is the new trend. Our entertainment channels are flooded with such shows. Where such shows are entertaining our homemakers, which is very necessary for their never-ending day. But a thought awakens in the show runner`s struggle to entertain us that whether the path they are choosing for our entertainment is up to the mark or the thirst for the rating is killing the moral value of this industry?

As in, I am ok with the skin/hair experts giving their expertise or Zubaida Appa passing on her totkas but calling people from the audience and comparing one another or those before and after shots. Is this the legacy we want to pass on? Calling Mr & Mrs. Sarim Burney in your show and helping our unfortunate sisters to start their new journey is one amazing work done, but is it equal to the wedding celebrations of the celebrities who are married for like five years? Somewhere in between Tariq Aziz, Uncle Sargam and the rest and today`s entertainment show hosts, we lost our touch.

We as humans are known for labeling everything with either black or white. But with the change in time, we are discovering ways to find good in bad and of course bad in good. Television influences our lives dramatically and changes our perspective drastically. But the ball is in your court, and it is always you who decide what to watch and what to believe. Try to be a wiseacre!