The United States of America’s new President Donald Trump promised a number of regulations holding a strong implementation following taking charge at the White House. A threat to Muslim travelers and immigrants loomed at large since Trump vowed to pass the Executive Order, titled as, “Protecting the Nation From Foreign Terrorist Entry Into the United States”. The UK, however, has not taken the order lightly. 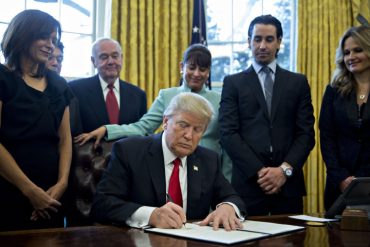 The infamous Executive Order bans Syrian refugees from entering the United States, while it further instigates the order of prohibiting Muslims from countries like Yemen, Iran, Syria, Sudan, Iraq & Somalia. The Muslim ban does not hold a time limit as to how long it would persist.

The subject of the Executive Order refers to the terrorist attacks, which allegedly have only been attempted by Muslims. It also refers to the 9/11 incident and threat of the so-called “radical Islamic terrorists” pose. 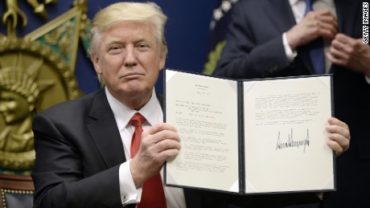 The Muslim ban instigated by President Trump has received massive criticism and opposition. It was presented on the Holocaust Memorial Day in the U.S., while a large number of Democrats representatives and politicians openly opposed the ban in America.

The UK Parliament formally held an upheaval regarding the Muslim ban instigated by President Donald Trump. They bashed, opposed and roasted the order that they believe is in direct conflict with the moral sentiments of humanity, not just people of a particular country.

Watch the formal discussion and confrontation of MPs in the UK Parliament regarding the actions of the U.S. Government:

Impressive stuff and portrayal by the UK Parliament. Such solidarity among themselves and everyone is open to each other’s ideas. 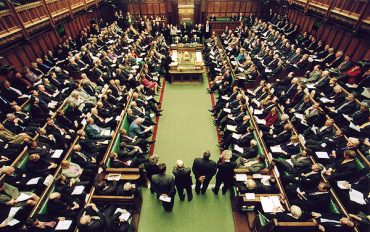 We appreciate the efforts by a strong majority as the United Kingdom in realizing the repercussions caused by the infamous Executive Order presented by Trump. They realize it would not go down well in any way and is a rather selfish and fascist way to go about prioritizing national security.

As long as the vast majority stands in solidarity with the Muslims affected as a result of the Executive Order, there is pressure on the regulation. 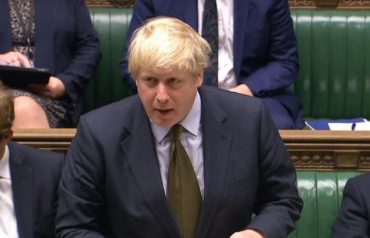 We can appreciate the open-mindedness of the UK Parliament and their leap to thinking differently, based on disregarding fascism and opposing scrutinization of a particular lot for their religious orientation as the major threat to the country.

Having the two representations in the British Parliament coming to a mutual agreement on a subject is a massive thing and shows no matter how much their policies conflict each other, and how much the conflict surfaces among them, they do not part ways and move astray in standing against something that disrupts the core values of democracy.

Pakistanis Reacted To The Temporary Ban on Careem-Uber Brilliantly And We Just Can’t Stop Laughing!
Another Controversy As Punjab Govt. Approves Nawaz Sharif’s ‘Dastan-e-Hayat’ For Academic Purposes
To Top