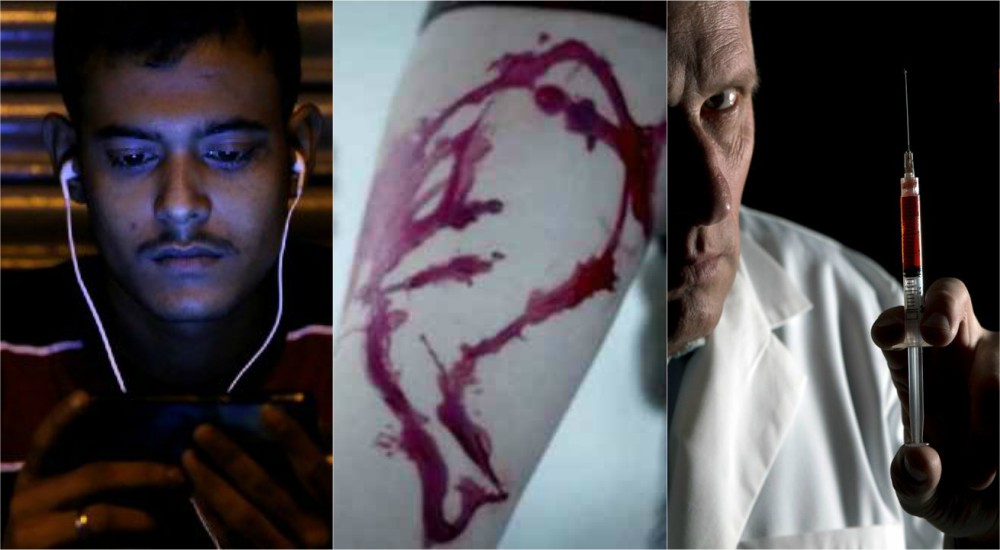 Blue whale game is a horrific internet game which took a lot of lives of young children and teenagers around the world. As it was started in Russia basically, but it is now spread all over the world. Almost 70% of teenagers who downloaded that game have died due to their final task which is usually Jump off the roof. According to other articles, the creator of the game is a former psychologist named Philipp Budeikin which was expelled from the school as he invented the game and named it as #F57 back in 2013 and was jailed for 3 years. As in his interview, he said:

Well, the question arises how this hacker/psychologist makes the mind of the teenagers to commit suicide? These are the main reasons which forced me to do an extensive literature review as well as reading other articles. 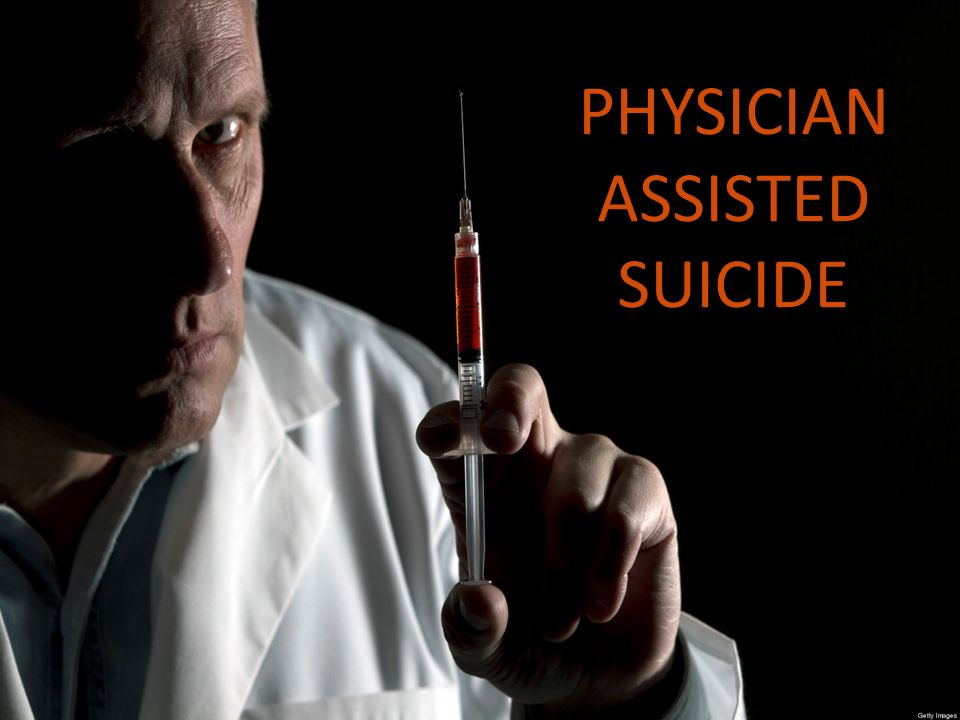 In the blue whale, when a person is chosen for the task, first the hacker/psychologist contacts you to establish a line of communication in order to proceed with their ugly and cruel tasks. Afterwards, it desensitizes a person fears like scared of heights, hurting themselves, holding a scalpel or razor in their hand. So in this technique, physician/psychologist/psychiatrist knowingly and intentionally provide a person or means to commit suicide. For example, prescribing you lethal doses of drugs, or inducing you to take your own life less painfully by taking pesticides, cyanide or rat poison or jump off the cliff.

2. Creation of a False Memory or Misinformation effect paradigm: 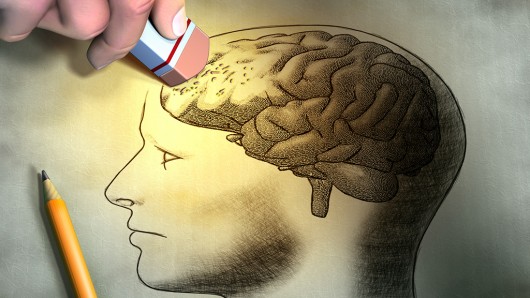 In this technique (in the context to Blue Whale Game), the player memories are altered by exposing it to incorrect information. In simple words, once you get accepted, they start sending you psychedelic images and horror videos which hypnotize and desensitizes all your fears and implants a false memory that keeps on telling you are worthless and burden to the society and that you should take your life by obeying the task which leads to these breath-taking things. ALLAH HU AKBAR. Or if you try to get out from this, they threaten you and your family. In the end, you have to jump in the death game’s PIT.

12 ‘UH-MAZING’ Reasons Why You Need to Join AIESEC
These 8 Hadiths Show how the Relation between Parents and their Children Should be!
To Top