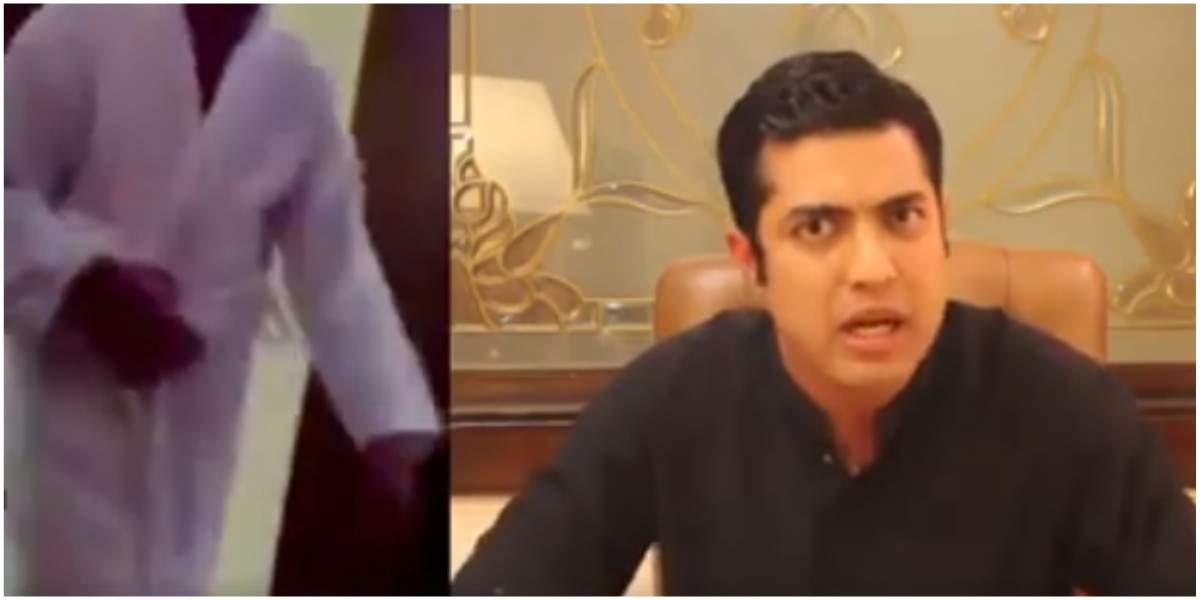 Defamation is an integral part of a celebrity’s life. If someone is extraordinarily popular, he/she is bound to have haters stalking them, looking for a weak spot to hit their target.

Iqrar-ul-Hassan, the famous anchor person and journalist of ARY’s renowned program “Sar-e-Aam”, went through the same scenario. A few days back, Iqrar-ul-Hassan’s private video got leaked in which he can be seen walking around in a hotel room in an open bathrobe. It was said that he was allegedly in a Dubai hotel room where his girlfriend was making the video, apparently.

The video went viral all over the news and social media, where people bashed Iqrar saying that he was the one who exposed everyone and now we got to see his real face.

However, yesterday Iqrar-ul-Hassan tweeted a related video to this incident saying that he will soon upload his own take over this. His new video clarified the whole situation clearly. Have a look at it:


Now that Iqrar-ul-Hassan has clarified his situation, it can be seen that he was targeted for these false accusations. In reality, his friends made this video as a joke and he received a threat to leave Sar-e-Aam or his video would get viral. Further, justifying his stance, Iqrar said that he hasn’t even been to Dubai since 2010 and this hotel room that is shown in the video was actually in Lahore. 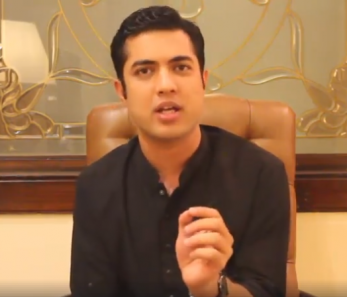 People have very mixed reactions to this video as well. Where Iqrar-ul-Hassan’s fans have supported and appreciated him for his guts to come with an answer to all his haters, other people are still blaming him and they are finding this video just a cover up for his scandal. Here is how the Twitterrati has reacted to it:

@AnumWahid4 @siasatpk @iqrarulhassan Iqrar is wearing only an underwear and someone in his room shot his video. It must be a woman. She can’t be his wife in any way

@siasatpk @iqrarulhassan Well done. Appreciate your action. All clear.It’s not necessary to agree with Ramadan transmission of u or others but they tried to ruin urs

Even though the reactions are more in support of Iqrar-ul-Hassan, there are still many people who are not willing to trust him.

Well, whatever the situation may be, what Iqrar-ul-Hassan did is commendable in itself. It’s not an easy task to answer back to your haters in a time like this. If he has the guts to expose other crimes taking place in Pakistan, he has the courage to stand up for himself as well.