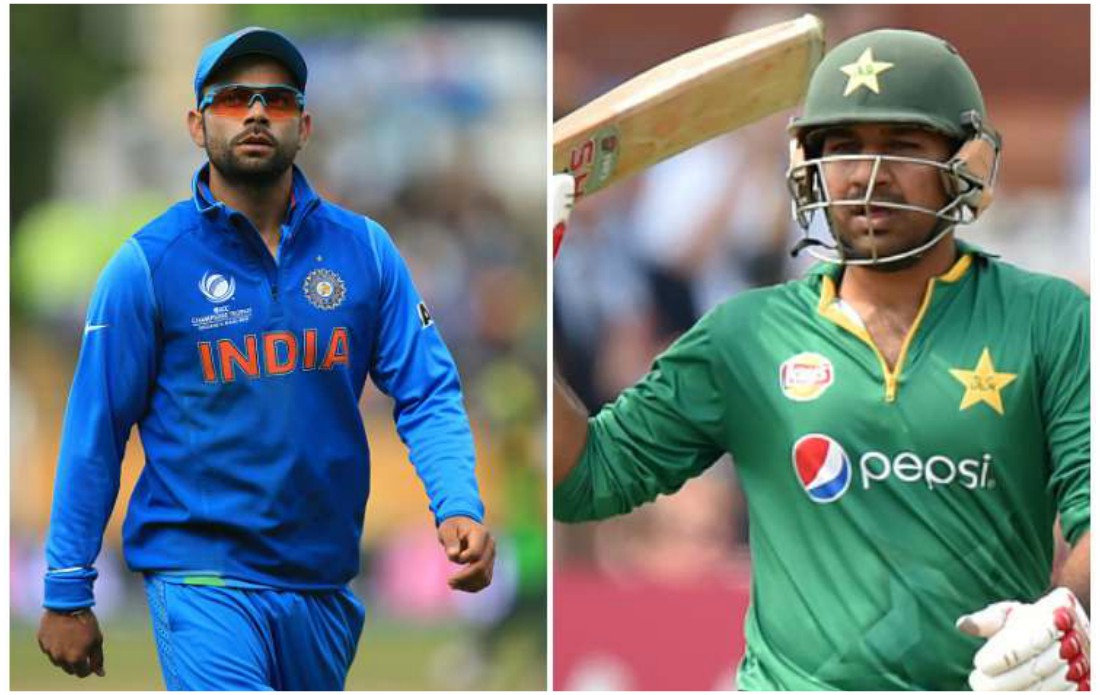 Cricket the most exhilarating sport which is being loved by its millions or trillions of fans or it wouldn’t be wrong to call them devotees especially in a country like ours where food can be shunned by the people but not cricket and they take it exceptionally seriously. Whereas our cricketers never fail to take their supporters on the verge of suspense and thrill.

An ideal example of devotion to the cricket has been shown by the young blood of Pakistan who is fond of polishing their cricket skills by playing street cricket as they lack professional academies, many big names in the world of cricket like Muhammad Amir, Hassan Ali, Shoaib Akhtar, Waseem Akram these all have come from an indistinguishable background.

Our very own Pakistan cricket team has turned over a new leaf in the just passed ICC Cricket Tournament and won the Champions trophy and left us spellbound by showing their tremendous performance in the finale. The best part was the opponent team which needs no introduction, yes you got it right India. 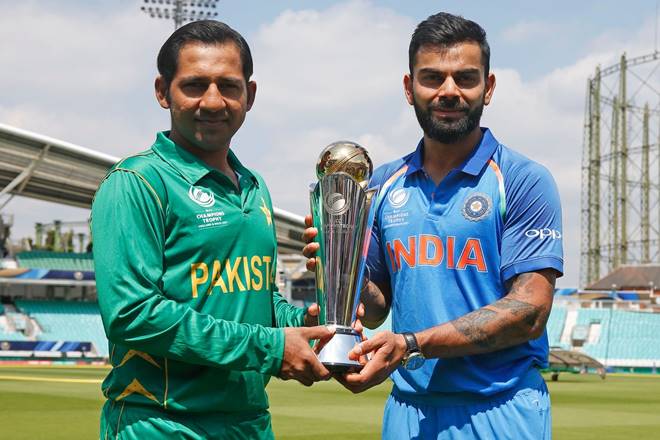 The neighboring country thought that it would be trouble-free to play against Pakistan but all their thoughts and strategies ended in smoke when team Pakistan stepped on the ground with all the confidence and made it to the top by putting their heart into the game. The talented young boys of the national team have profoundly played and retained everybody enthusiastic throughout the match and ultimately brought the wining trophy at home. 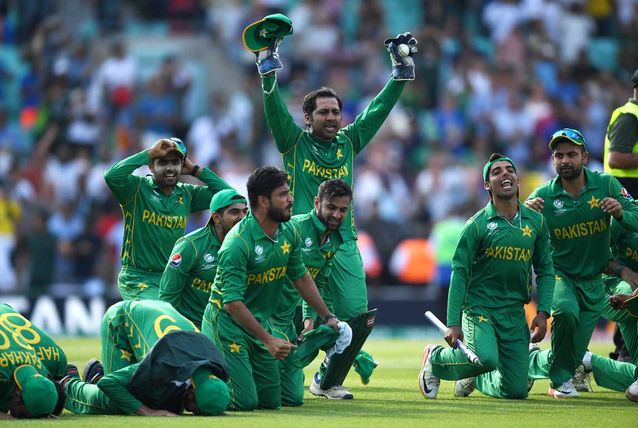 There was a scream of the many jubilant fans all around the stadium when the trophy was handed over to the winning team captain Sarfaraz Ahmed who also witnessed a barrage of criticism for his English throughout the tournament but who cares when the same personage has done the nation proud.

It was a game full of amusement and pleasure especially when it comes to India/Pak match people get exuberant and take a ride on a roller coaster of disappointment, passion, love, and anger. However, some overrated actors and former cricketers turned it into a war by being impertinent with the players, but not to forget our very own social media played a notable role in inciting the people from both the countries against each other by making memes and short videos just to let each other down.

Earlier the term “Baap Beta” was coined by a renowned actor from the neighboring country and then a war of words began between the two. Why don’t they realize that a deserving team is going to win but you people will surely let your country down by your illiterate acts and gestures?

But on the other side of the coin the players who apt to be more pressurized on the field are totally different off the field as they prove to be true sportsmen they don’t accuse each other of anyone’s defeat but some over enthusiastic fans, politicians and actors make it a matter of ego so they did it again.

A game should always be considered a game so that we can count on it for our entertainment and some pleasurable moments rather than being on an ego trip or mocking each other every time they frolic on the field.

Here Are the Best Reactions of People on Yesterday’s Pakistan vs. India Women’s World Cup Match
How This Creepy Guy Is Stalking Me Will Leave Your Mood to Tantrums
To Top