The Transgender Community: A Marginalized Minority

This article was originally submitted by Shoaib Lashari

Indeed Allah is the best Creator and whomever He creates, creates with heart. Transgenders aren’t abnormal; they are differently-abled. Allah bestowed them a life as he bestowed us. We all are the same apart from some gender differences.

Transgenders face frequent experiences of discrimination, violence, social, economic marginalization and abuses across the lifespan. They live life without a job, their right of the job is significantly ignored throughout the world but for survival, they need to do something; so they beg and dance and some of the freaks and morons of our society even force them to be prostitutes for them.

These people have faced the worst level of violation and discrimination. In August of 2016, some muggers shot a transgender when she resisted rape and abduction but the district hospital management refused to admit her; saying that they only had male and female wards and she died in hope of getting treatment. Moreover, in 2019 January, Shama an 18 years old transgender was raped allegedly by nine men in Peshawar. Also read: Another Transgender Gets Killed In Mansehra &#038; Their Rights Still Continue To Be Non-Existent In Pakistan!

Munni – another transgender who was shot by muggers

Her sole mistake was that she couldn’t provide a change of Rs 1000 to the person who hired her for entertainment. As a result, transgender people are like birds born to one raised by another. Some clerics in Pakistan assume them the worst. Talking to a news reporter, one of the transgenders said: “the world treats us like we are not born from our mother’s womb or born from any stone, we are also created by the same Allah and we preach him too.”

Being transgender, they are firstly thrown out by their families and later society restricts to acknowledge them as human beings and treat them badly.

Modern research examines and shows that many transgender people live on the margins of society; facing stigma, discrimination, exclusion, violence, and poor health. They often experience a mammoth of challenges; retrieving appropriate health care, whether specific to their gender needs or more general in nature.

Some governments across the globe are taking steps to address human rights issues and provide better legal protection for transgender people. 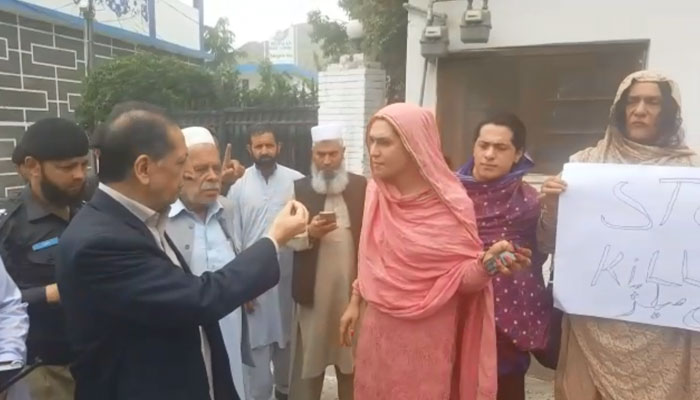 However, this action is not practised universally or globally.

In Pakistan, firstly they were not allowed to get an identity card and many transgenders even wanted to open bank accounts but due to unavailability of identity card, they could not open an account; in result, much of their money was stolen.

Also read: Here’s Why We Should Take Transgender Health Seriously

In 2018 Pakistan became the first Asian country for passing the bill of “right to self-identify” for the transgender community. The law accords citizens the right to self-identify as male, female or a blend of both genders; and to have that identity registered on all official documents, including National Identification Cards, passports, driver’s licenses and education certificates. Let’s take a glimpse into the success stories of transgenders!

Kami Sid was Pakistan’s first transgender model sharing her story. She said her family was not ready at first to let her work as a model and let the world identify her gender but later her family was convinced; her mother stood by her. Being transgender gave her an identity and fame in the industry.

Maya zaman is the first designer transgender in Pakistan to launch her own line of comfort pret wear. She faced extensive criticism from her so-called family and society but she never gave up. 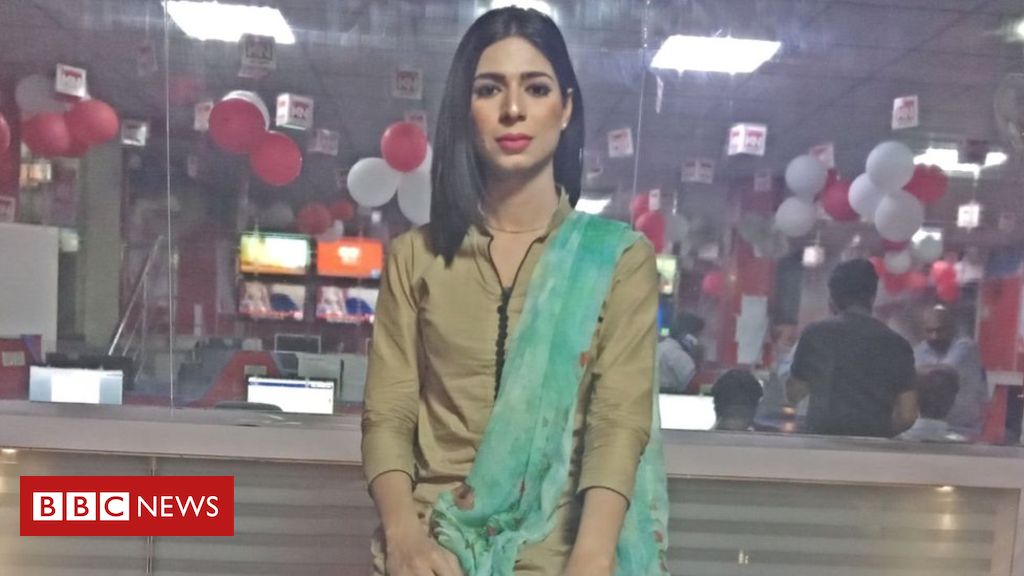 There is no doubt there are fake transgenders too who pretend to be transgenders apparently and beg. The aim of writing this blog was to remind you that there is still violence against them; which is either not reported or not raised in media.

Also read Transgenders – So Much More Than Just Claps And Dances!

Our government must provide jobs to them and vocational training for them as they shall learn to earn from whatever skills they have. I urge the media industry – they often introduce transgender characters in movies and dramas so they shall give opportunities to real transgenders to take up a special place in the media industry.
Let’s make them feel comfortable and equal to us.

Here’s All You Need To Know About The Deadly COVID-19
So What If? 15 Reasons We Should Leave the Premier ‘Alone’
To Top