The Trailer of this Upcoming Pakistani Horror Film Will Scare you to Death!

When it comes to the Pakistan film industry, we are seeing a lift in the recent era. With newer films coming out every now and then, the image of our country’s film industry is evolving. However, each film coming out has the similar genre – romantic, comedy and drama.

Given how our industry is in the transitional phase, one cannot expect Pakistan to produce Sci-Fi films any soon. However, the horror genre is something one could hope for and it is now happening!

After watching a number of horror and thriller dramas on national tv, we are now going to see a horror film produced and made in Pakistan. Pari – a Pakistani horror film casting Qavi Khan, Khushi Maheen and others will release later this year! 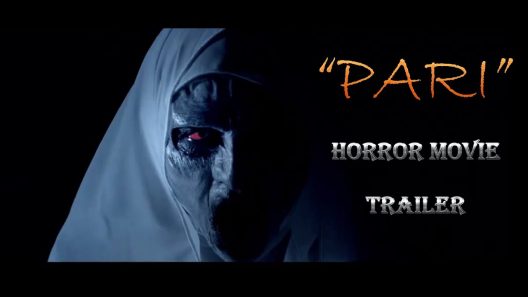 The film seems to be a rather typical horror setting where a couple moves into a house which is haunted and their daughter is possessed by the supernatural creature which is already living there. What makes the film’s trailer appealing is the cinematography and the direction.

The thing about horror films is that they need to be believable. Having this said, the characters in the trailer are showing amazing acting skills, making this film worth the wait.

Here’s the Trailer for the Film:

The film sure looks pretty hooking. It will be released on the 31st October 2017, so Pakistanis are left with a little time on their hands to look out for this much-anticipated film!

This Pakistani Got His Stolen Phone Back after 12 Years through the Help of Citizens-Police Liaison Committee!
27 Amazing Pakistanis Who Have Made Us Proud Around The World
To Top