Here's The Tabdeeli We Need The Most

As a follower of Imran Khan for over a decade and a supporter who has been supporting him even in the times where PTI supporters could be counted on fingers. It feels like a responsibility to me for speaking against him when he, in my opinion, is not only wrong but also indirectly damaging a cause which undoubtedly is one of the most positive things that could happen in the current circumstances in our beloved and wounded country.

I disagreed with his stance on PSL final Lahore from the start but even after the success of the event, he is trying to justify it in the stupidest way possible which truly pains me. 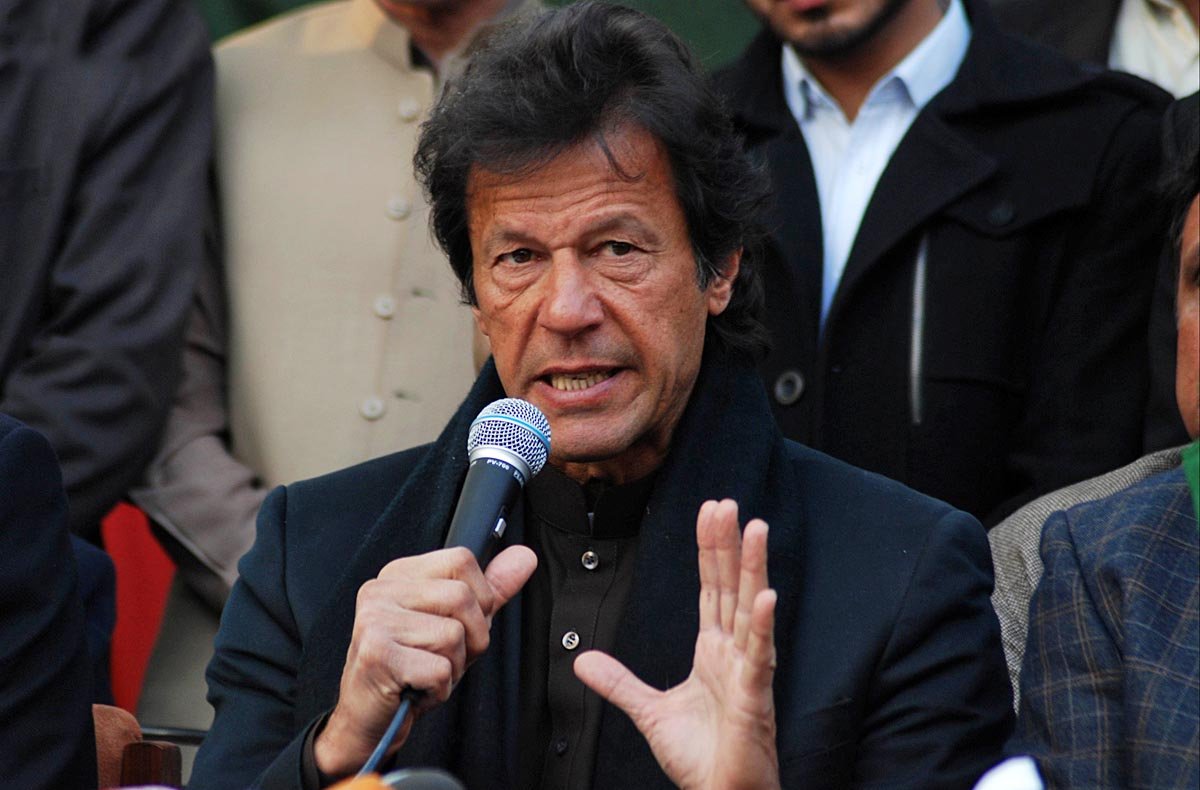 What pains me more is the blind followers trying to justify something which actually has and is causing damage to the reputation of our country which already is in a condition we all are aware of and also creating a division in the nation when all of us should have been on the same page keeping politics aside.

It also makes me realize it’s not only the noonis or jiyalas of ppp who try to defend their corrupt leaders no matter what, its all of us as a nation who are blinded by the personalities we chose for once and then try defending their each and every word not thinking or realizing if it’s right or wrong.

I hope this changes and its the first “tabdeeli” I want to see in my nation.

The Road So Far: Emotional Moments Through Out PSL 2017 Which Played Games With Our Hearts
Hey Lahore! Now You Can Lure Dean Jones To The PSL Final With Your Phajjay Ke Paaye & Nihari
To Top