The Horrible Reality Of Street Begging In Pakistan

Our country is suffering from poverty due to which ratio of crime and street beggars are increasing day by day. A large number of population in Pakistan is living under the poverty line. And for most of them, begging is the only way of earning in which they can earn more than other people. Street begging is gradually becoming a profession for 25% of Pakistani population.

Mostly, the young generation is moving towards this profession and it has given rise to the beggar mafia who train young male and females for begging. For streets, public parks, shrine, mosques or be it any other site, beggar mafia exists there. They mostly make their beggars handicap just to gain sympathy from the public. 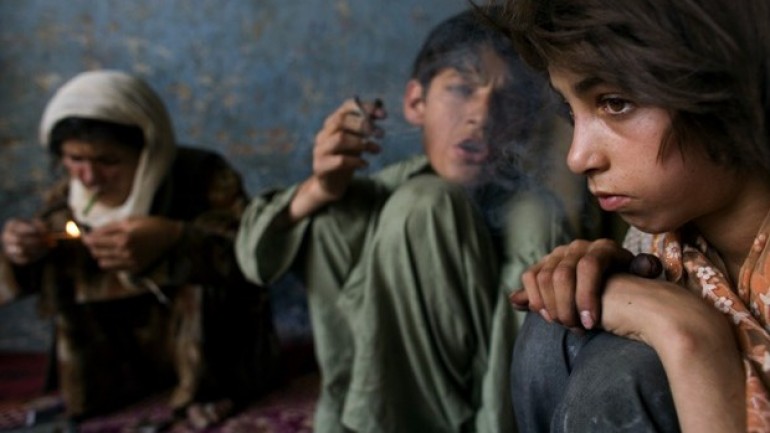 If the police arrest these beggars they get bailed. Even the courts of Pakistan do not consider it as a crime and once they get released, they again start to beg. Many of beggars are addicted to cigarette and drugs too. 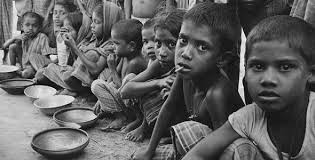 Children are the future of our society, but a large number of beggars are under 10 years. They can’t even think about education and about making a successful career. They are more focused on earning money and these mafias are exploiting poor children and making them their victims. There are some beggars who really need our help but their numbers are very few.

Although, begging is a curse for our society and it also creates a poor image of Pakistan all over the world. The beggar mafia is getting much stronger and no one is taking this issue seriously. The government should take some initiative and take some strict actions against this mafia

Zakat and sadqa should be only given to needy ones. The government should also provide education to all and also provide jobs to eligible individuals. Social media workers should also work on this issue to create awareness among the people.