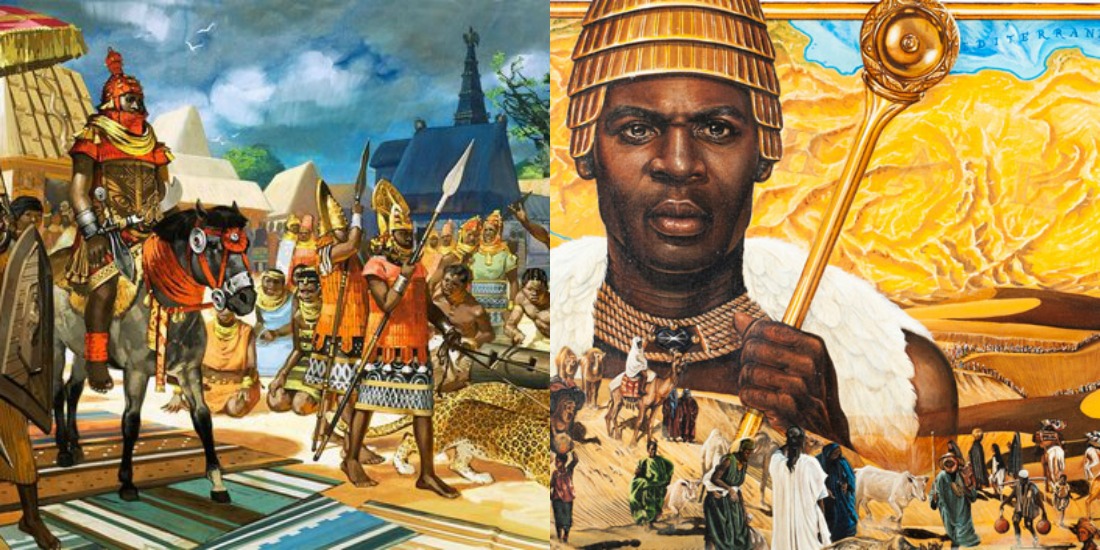 Whenever you think of what drives this world more than any other, there is one thing that comes to your mind, it is money. The most essential part of staying alive – the will to our strive, the bread to our butter, knowing that nothing in this world comes for free. Even though majority of the world stutters in poverty, there is also a class which we know as the creme de la creme. Mansa Musa is the cherry to that cake, the richest in history.

Mansa Musa 1 of Mali is the forgotten and abandoned African King has now been named as the RICHEST person in history of the world, according to a list compiled by the Celebrity Net Worth website. Serving as the 14th King of Western African, Musa 1 of Mali ruled the Malian Empire in the early years of the 14th century. 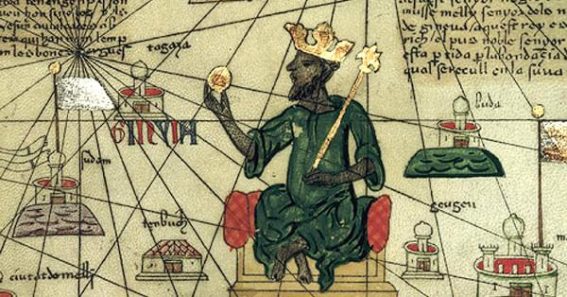 It wasn’t that he inherited the fortune; the Malian King had a hawk’s eye for exploiting the salt and gold production in West Africa. He would not leave any area untouched that had the capacity to produce salt and gold. Most of it, instead of going to the people of his empire and surroundings, went in his own personal treasury, which gives him the title of the richest man in history.

“On his stop in Cairo, he spent so much gold and donated so much money to the poor that he caused mass inflation!”

“Material riches weren’t the king’s only concern,” said Jessica Smith, a TED-Ex member. “As a devout Muslim, he took a particular interest in Timbuktu.”

Musa 1 of Mali’s personal treasury is said to stand at current day $400 BILLION. That is, overall, more an amount than any other person or family has produced in the history of this world. However, it would be unfair to say that Musa 1 of Mali was a complete shark. Musa, in his days, built many mosques in Africa which still stand today.

After Musa’s death, his empire fell into a cluster. His heirs were not able to keep hold of his fortune, which was looted and also exploited in civil wars. Musa’s legacy is finally recognized 700 years after his death. Behind Musa, second on the list, is the Rothschild family, the bankers who came in business in the 18th century. 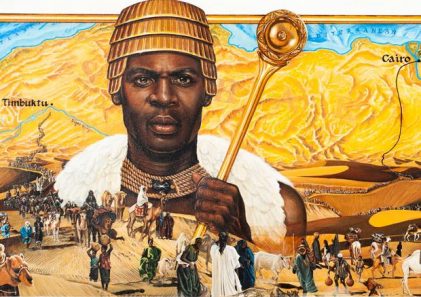 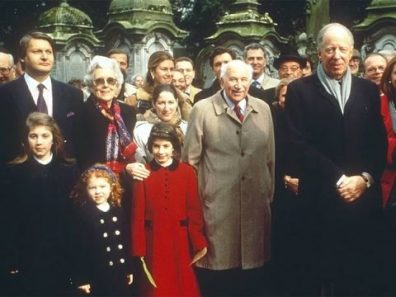 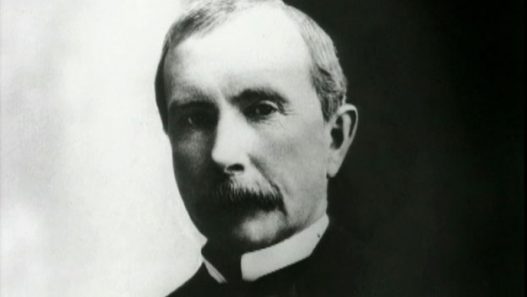 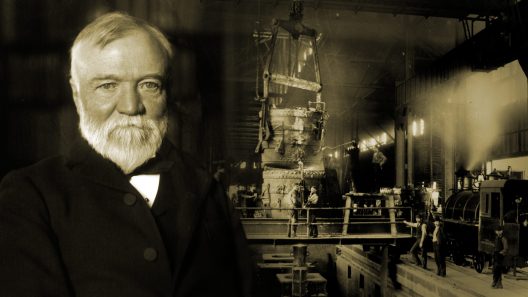 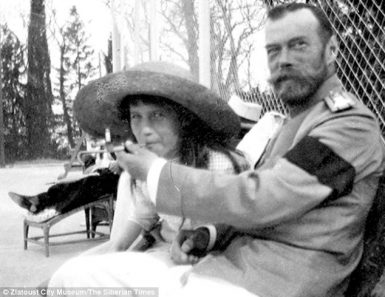 This Story Of A Cab Driver Threatening His Customer Will Leave You Scared!
Here’s Why Pathans Love Meat More Than Punjabis
To Top