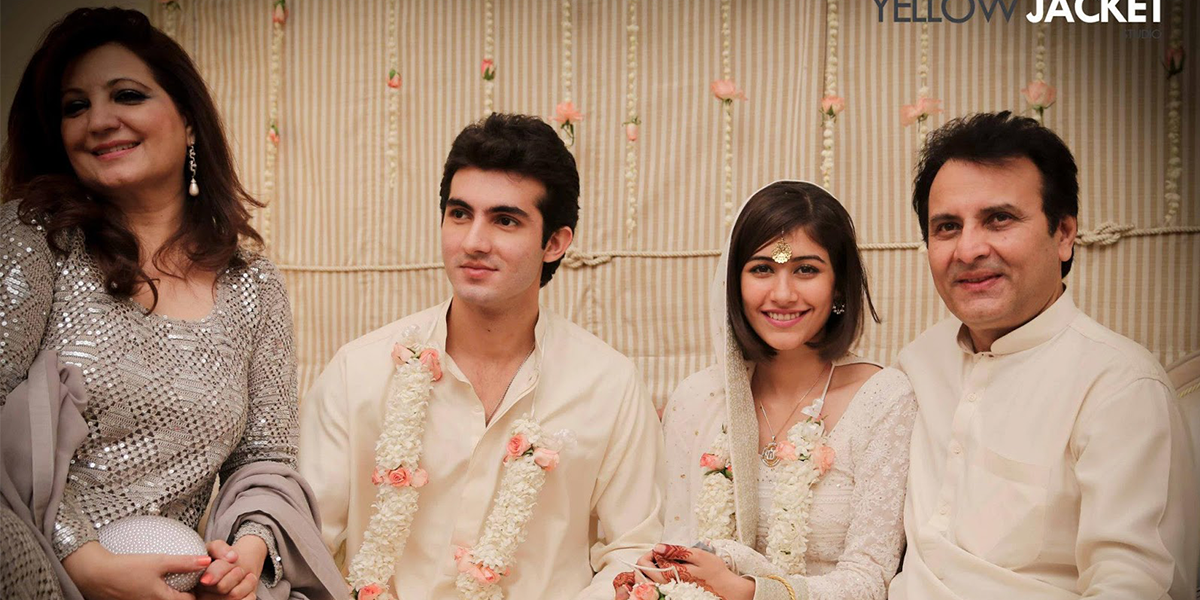 Since our childhood, we grow up hearing ahadith and Ayaats saying

“Paradise lies under mother’s feet” and that “Parents should be respected” I am also one of those children who grew up listening to such Ayaats and Ahadith. I was an ordinary, obedient mama & baba’s boy.

Born & brought up in Dubai, I am a brother of two sisters. Being the only son, I was very pampered. I was not spoiled but every wish of mine was fulfilled. Life was like a fairy-tale for me – carefree & loving family. And just like every other south Asian parents, the only thing they demanded from me was education. I did exactly that & went on to study till I completed my Masters.

Then came a time about which every mother dreams. My parents saw a girl for me & like a typical obedient son, without any objections & delay, I got engaged to her. Both of my sisters, one elder & the other younger were married.

In the beginning, being a “Larkay walay” my elder sister started pointing out the faults in my fiancee Anaya. Then my mom followed. In the beginning, all of this seemed normal as not even for a single moment the “Saas bahu & nand bhabi” thing came to my mind.

As ours was an arranged marriage, we used to talk very less. But one day Anaya called me up & told me how my elder sister & mom kept taunting her about her dressing & her lifestyle. I told her to take it easy as we don’t live in Pakistan & are not aware of people’s choices here and that everything would be fine after marriage.

This continued for 2 years until we finally got married 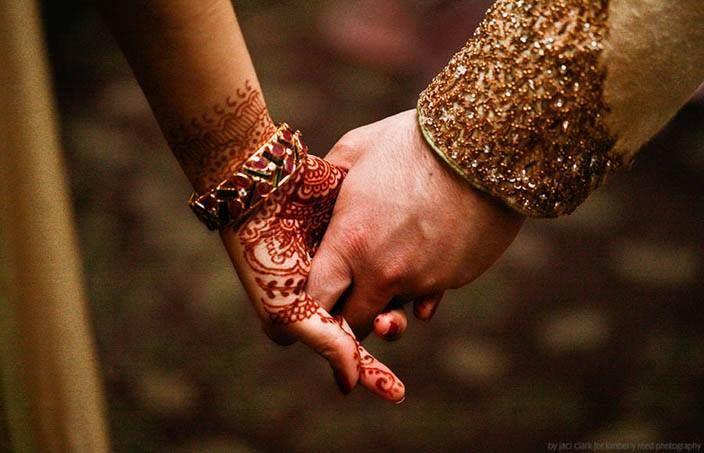 Unfortunately, the scenario was very different from the time of engagement. My parents & sisters did not quite go along smoothly with my in laws as my family had reservations with their Pakistani lifestyle. You know, being too social & following every latest Khaadi & Sapphire trend. Anyways, we got married.

I used to imagine the life after marriage to be very fascinating and how the couple goes for a honeymoon and everyone gets along with each other very nicely. I used to think that the daughter in law is like a daughter, but you know, imaginations and dreams are never the less imagination and dreams, not a reality.

As expected, my wife’s mamu khala chachu invited us on dinners one by one. But my possessive parents told my wife “humara beta humare baghair kahin nahi jata” I was like, yes that’s true, but mom dad, i am married now. And their reaction was a typical one “acha jesi tumhari marzi tum change ho gaye ho.” I looked at my wife & she went back to her room, of course angrily.

Since my childhood, I was taught about this dua and I must have read it million times till I got married. So, by the grace of Allah, my wife is very understanding & patient.

Fortunately, she understood my position as i had already given her a lengthy lecture on the wedding night about how much I loved my parents & sisters & that she should do the same. Anyways, then arose an issue of Maklawa, when the girl goes to her house to stay. Even then my parents were like “Jao beta chhor k aa jao Anaya ko” This time not only my wife but i had to convince my mother in law, sister in law & brother in law as well (her father had passed away long ago) I kept telling my wife not to take my parents wrong, as they are just extra possessive.

Then we came back to Dubai

Just like every other wife, Anaya also wanted me to try the clothes she thought would look good on me. I did exactly that. But the reaction from parents & sisters was “kesi dressing hai yeh. Tum to change ho gaye ho. Dressing sense bhi nahi raha”

For this, my parents literally got angry on my in laws. Oh man, that scene I don’t want to recall. Just because we are Larkay walay?

Everyday I had to go through this “azaab” but could not speak because this azaab was nothing compared to azaab I would face in grave if I went against my parents. I would sit alone for hours and would complain to Allah that I did not deserve all this.

I was an obedient son & a loving brother then why did it even happen. Once known for being outspoken, fearless & straight forward, now looked so helpless. I also had to hide my feelings from wife, you know, “man” thing.

They say, daughters remain loyal even after their marriage. But I say, yes they stay loyal but they also become selfish & insecure. Insecure from bahu. My sisters too, who once used to love me madly (they still do), even they kept quiet & did not support me at all.

This went on for 1 whole year, then by the grace of Allah, came a good news finally. My wife was expecting and we were all happy but this “tum badal gaye ho” did not stop. It kept haunting me so much that one day I dreamt about my baby. It was my wife’s 8th month, I saw that I was holding the baby and he spoke to me. He said

“Baba don’t worry, let me come and all your worries will vanish”

But Allah had His own plans. The baby arrived and we were all happy. WE took care of him but the previous competition of “Mera beta mera bhai” broadened to “Main ziada acha khayal rakhti hoon baby ka, bahu ko to sambhalna he nahi ata. Main he is ke kapray loongi aur main he khayal rakhoon gi”

Being a bahu is a really thankless job!

I would like to request all parents reading this to please understand the fact that your son will always remain your son but please give your son and his wife some space. Do not let him become an obedient son in exchange of an unjust husband. One way or another, he would have to face God’s wrath in the hereafter. Wife’s right should also be fulfilled.

Qayamah is definitely near because being obedient today has become very difficult.

Why doesn’t anyone tell parents the rights of the children?!

I still love my parents. They are my path to Jannah. And I am 100% sure that they too love me. Bu I want them to love my wife in the same way they love me. Just like they give honor to son in law. Just like Huma Mobin’s in laws love their bahu. How the mother of Afzal loved Farah. SO much that she would tell Farah

All You Need To Know About The History Of Ashura In Lucknow, India
Should We Commemorate Ashura In the Sunni Or Shia Way?
To Top