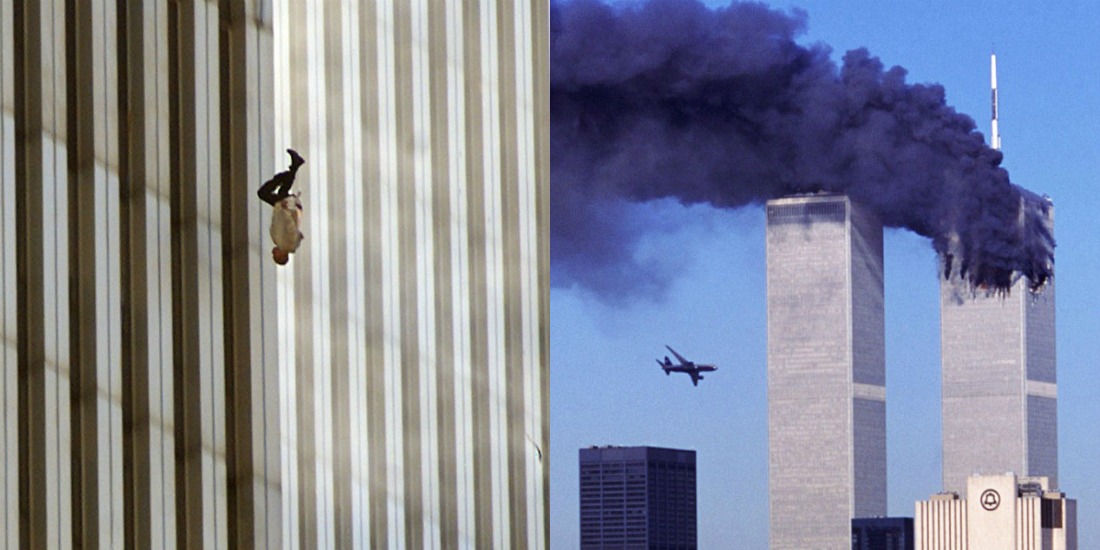 The day that was to change the course of current history and the then future, September 11, 2001, is remembered all across the globe for more than just one factor. 9/11 is arguably the most tragic and important date in recent history, the day that would change how people of different races and religions would look at each other.

On the morning of September 11, 2001, two airplanes, one by one, crashed into the tallest buildings of New York, the Twin-Towers of World Trade Center. Considered as the deadliest terrorist attack in history, hundreds lost their lives, while millions were to lose their livelihoods. 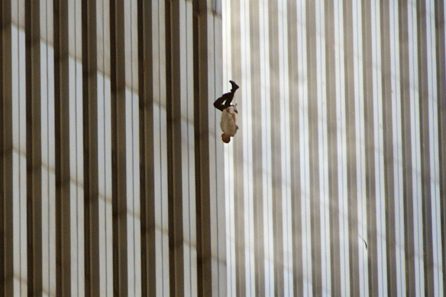 The horrific and haunting episode was captured on footage. However, there was one particular picture that caught the world’s attention more than any other picture or video. That picture is known as the Falling Man. The heartbreaking image of a man falling from the World Trade Center, towards his death.

The gut-wrenching image was hidden at first, but when the photographer Richard Drew finally set it out, it turned more heads than the footage of the planes crashing in the Towers. The man’s distinct escape from the collapsing Towers embeds in your mind once you see it.

On a day like 9/11, escape was impossible for the people who were in the building. The Falling Man’s picture was published in newspapers of the US, but was revoked after people back-lashed on it for obscurity. The iconic image shows the Falling Man in the last few seconds of his life. 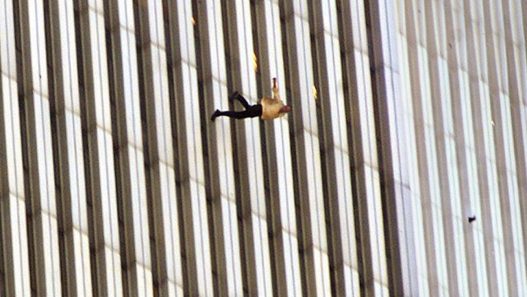 The Falling Man is believed to be a World Trade Center employee who was working at the windows on the World Restaurant up-top the North Tower. It doesn’t matter who the Falling Man was, what matters is what he became, an icon, a soldier whose identity is still unknown, a person everyone who lost somebody on 9/11 could relate to. The Falling Man became a figure of the common man fighting and giving his life against terrorism.

15 years later, the Falling Man is still the most iconic and haunting image from the 9/11 episode.