As the British broke through the city walls of the capital of Mysore, Tipu Sultan’s French advisors advised him to leave the city to which the tiger of Mysore replied:

“Better to live one day as a tiger than a thousand years as a sheep“. Tipu Sultan died defending his capital on 4 May.

It is these words that made me think. Maybe the blood of our forefathers plays a vital role in our character building? Maybe the moral values and principles that they stood for determined how we would live our life as well even though we might not know much about them or not even know them at all. I mean why not?

If we can look like them or resemble like them due to our genes why not be like them in terms of personality or share the same ideology as they once did. Whether this is true or not the story of NOOR INAYAT KHAN is a shining example of bravery, resilience, and loyalty in the eyes of the enemy just like Tipu Sultan. 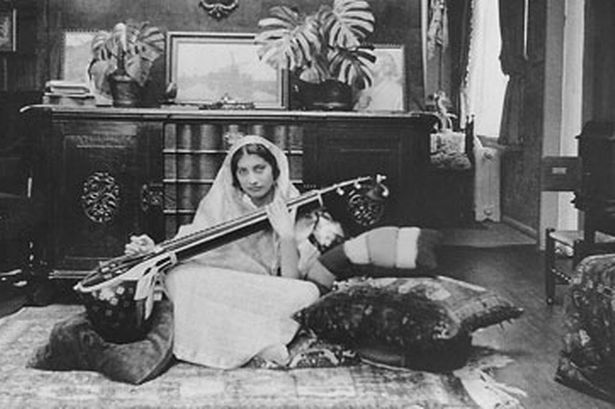 Noor Khan’s father came from a noble Indian Muslim family—his mother was a descendant of the uncle of Tipu Sultan. Although living most of her life abroad as the second world war broke out she joined the Women’s Auxiliary Air Force and left her job as a writer. Later on, she was commissioned as a special operations executives(SOE) agent.

These were special covert radio operators covertly working in enemy occupied areas. Sending vital information to the British army hence causing many life’s to be saved. Noor Khan was one of these agents and the first British women to fly into France through a parachute to help the French resistance against the Nazis.

For her bravery, she was awarded the George Cross, the highest civilian decoration in the United Kingdom and other Commonwealth nations and the Croix de Guerre for laying down her life for the safety of others. She was Britain’s first “MUSLIM” war heroine. 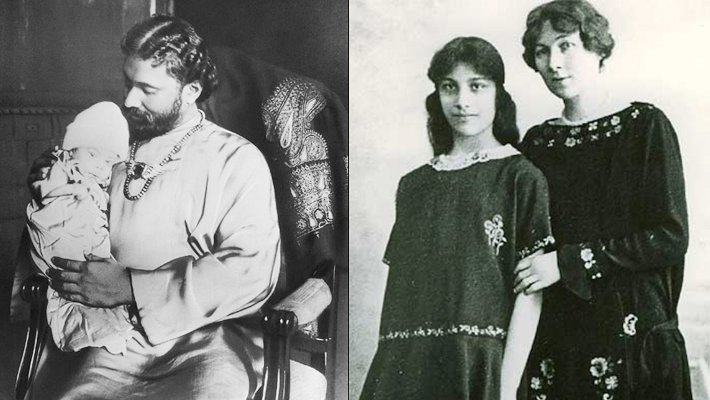 If spies knew they were going to be captured by the German intelligence, they would rather shoot themselves than to be taken alive by them or try to leave their mission and escape the country due to their hard and inhumane torture techniques. Noor’s superior officer in London tried to call her back but Noor Khan refused the offer knowing that London needed her more than ever especially after losing all of their spy network in France.

Her superior Colonel Maurice Buckmaster admitted that her staying in France was vital for the British empire. Being the only wireless operator in Paris she quickly became sought after by the German intelligence with an accurate description of her being sent to every officer in Paris she couldn’t transmit more than 20 mins in one place since detection vans were searching for her so she moved place to place in order protect herself from capture. Transmitting important messages to the British intelligence. She had the most dangerous job in Paris. But that didn’t stop her from doing her duty. Nor did she tried to escape.

In the German prison, she was classified as “highly dangerous” and shackled in chains most of the time and remained there for 10 months. The prison director said that although she refused to give out any information at night time she uses to cry in her cell. Even being tortured she didn’t change her loyalty. Being 10 months in the hands of the Nazis is no less than being in hell.

On 13 September 1944, Noor Anayat Khan and 3 other women agents were brought to a concentration camp and lined up and shot in the back of the head by a Nazi firing squad. Before being shot, Noor Khan was cruelly beaten by a German soldier. Before being shot her last act of defiance was her screaming “Liberte”.

If you have the slightest idea of how the Nazis tortured prisoners you would understand that how brave and strong Noor Khan was. These prisons were designed to break a person. To take all the honor, pride, happiness, loyalty, ideology,  etc. out of a human being. To make them feel even less than an animal. To this day Holocaust survivors and German prisoners are shed into tears whenever they are reminded or asked about the torture they had to go through in these camps and prisons. 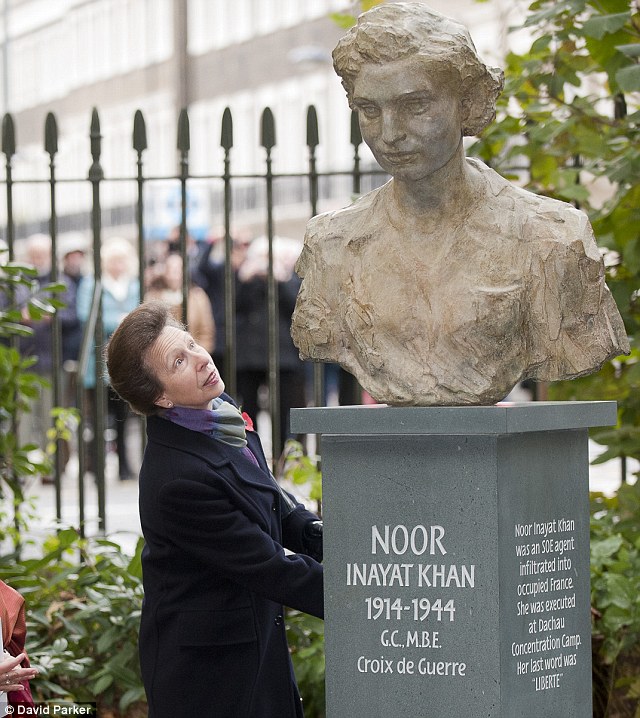 In the midst of all this Noor Khan didn’t give. They could break her bones even kill her, but not her spirit. Even in steel cages, she was a free bird. Setting an example for all Asian Muslim women in general and men that no matter how many hardships you have to go through, never compromise on your values and always fight till your last breath in the face of your enemies like Tipu Sultan did. !

In her honor, the British government made a bronze bust in Gordon Square Gardens in London. The unveiling was done by the Queens daughter. On 8 November 2012. Noor Khan is commemorated on a stamp issued by the Royal Mail on 25 March 2014 in a set of stamps about “Remarkable Lives”. Many television series are made in her memory and many pieces of literature have also been written for her.

I Am A Literary Classic And This Is How You Are Treating Me…
This Girl Says Why Women Should Not Compromise On Their Education To Get Married And It Makes Sense!
To Top