The Side of Junaid Jamshed No One Knew About!

Junaid Jamshed – we know him as a national sensation, touching the hearts of many with his work in all capacities, he embraced throughout his life.

His life is decorated by events and moments that outshined his character and conduct. We all had been enthralled by Junaid Jamshed and his work that he produced both as a musician and a preacher of faith. His popularity and fanfare stretched as far as it could, across the globe and even in rural vicinities, where the word by him remained on everyone’s tongue.

Our people looked at him as an icon, as a favorite personality because he certainly was a role model. His fanfare had developed a saluting groove for his teachings and conduct. We knew Junaid Jamshed as a pop star once, preacher and a trendsetter who paved ways for many who wished to achieve things in life. He was an accountable citizen and assumed his individual role in the society. Where ever Junaid Jamshed felt he could make a difference, he proceeded and set an example.

He was an accountable citizen and assumed his individual role in the society. Where ever Junaid Jamshed felt he could make a difference, he proceeded and set an example. 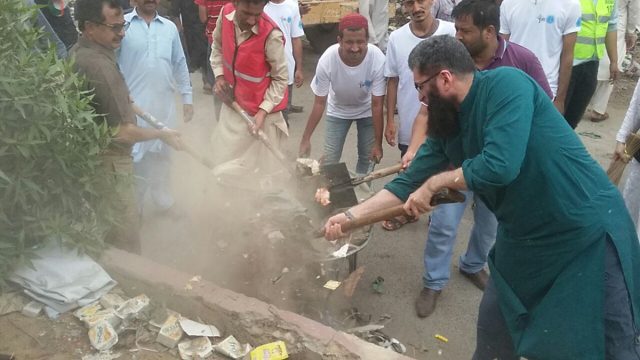 But what about the JJ we did not often come across or the character of him we didn’t know about? Certainly, some things about him remain concealed yet beautiful. On 7th December 2016, Junaid Jamshed passed away in a plane crash along with his second wife, leaving his fans devastated. The plane was en route to Islamabad from Chitral as he was in Chitral to attend a tableeghi jamaat.

Let’s find out the Junaid Jamshed we didn’t know about:

Indeed the sensation of Pakistan was a people’s person. He acquired much attention throughout his lifetime and never seemed to feel bothered by it. In fact, JJ was used to everything from a young age. Despite changing his demeanor and unveiling himself as a completely different person than he previously was before, some aspects of a celebrity remained in him. He was humble and never denied it.

Most importantly, he always appreciated if good was written about him. He always remained concerned if the media wrote facts about his character and conduct. Due to being in limelight for a long period, his certain utterances got him into trouble on many occasions, but he could not understand the intensity of it. It was because he came from a background that saw him under the spotlight and did not come to realize that every word spoken by him would be still be weighed similarly after he turned towards Islam.

“People just see me as the person who stops women from driving cars and wants to deny women independence. I’m not like that! And there is more to me. Can you write something positive about me?” said Junaid Jamshed in an interview to a journalist.

He stressed more about maternal health issues in Pakistan

It is a remarkable fact that Junaid Jamshed was an ardent proponent of maternal health. He was big on all kind soft charity but prioritized mother and child health. Not only raised charity but established maternal health care centers.

He recalled in the interview: “The year was 2003. I remember reading somewhere that a woman traveling from Jhan to Faisalabad on a tonga in full-term labor died because no maternal health facility was close by. That story shook me. Pakistan’s women should not have to go through this.”
(Source: https://chaaidaani.wordpress.com/2016/12/07/the-junaid-jamshed-not-many-knew/)

It gives us the notion that certain dilemmas touched him deeply. It distressed him and he was kind enough to make a difference. He stressed about making a difference about problems in our society that bothered him personally. In fact, he established Koohi Goth Fistula Hospital to fulfill his intentions. Initially, he worked on collecting funds and support for his cause, followed by raised significant figures of money to cover the cost of the project.

He struggled with his inner-self

We are definitely not perfect human beings. Every day we have our inner demons that we strive to tame. We fight every day and we struggle, but all that matters is we remain persistent. After having chosen the path of faith, Junaid Jamshed struggled with his inner-self that had been nourished and conditioned by the past.

In the interview, he was asked, “So the beard is your choice. But why not trim it?”. To which he replied, “Yeh mat bolo. It is not easy.” 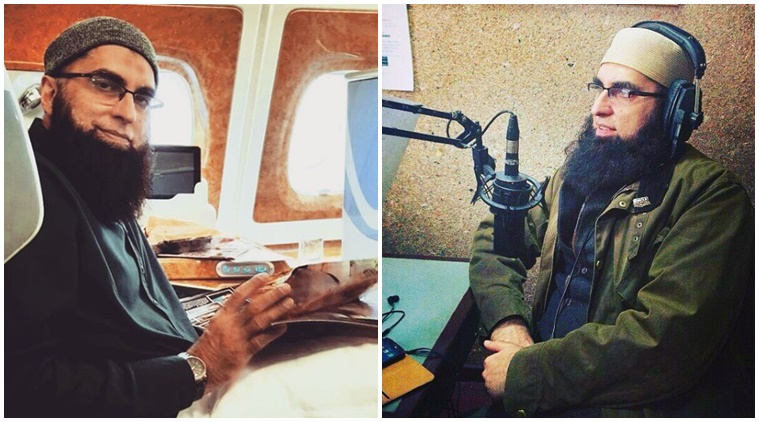 It is simply that none of us is perfect and we always struggle to try. Practicing religion fervently is not an easy task for anyone. The person bound to be a center of criticism, discrimination, labels and titles of misogynist, chauvinist and most important of all, Mullah.

Titles associated with Junaid Jamshed were many. He was attacked for taking selfies with women as well. Anytime he detoured off the stereotypical ideal defined of an Islamic preacher by our society, he suffered. Conjectures hurled by people against him simply reeked of the idea that he had to live free.

Junaid Jamshed had his imperfections just like all of us and all of those who pinpointed him. Most importantly, he was a good human being. He revived the faith of many people who struggled to do so. He helped many destitute people who never found hope.

Junaid Jamshed would forever live in our hearts and his legacy shall continue.

‘My Family And I Were Robbed At Gunpoint And We Lost A Lot More Than Just Our Valuables’
What Do Different Sects Believe About Eid Milad-un-Nabi?
To Top