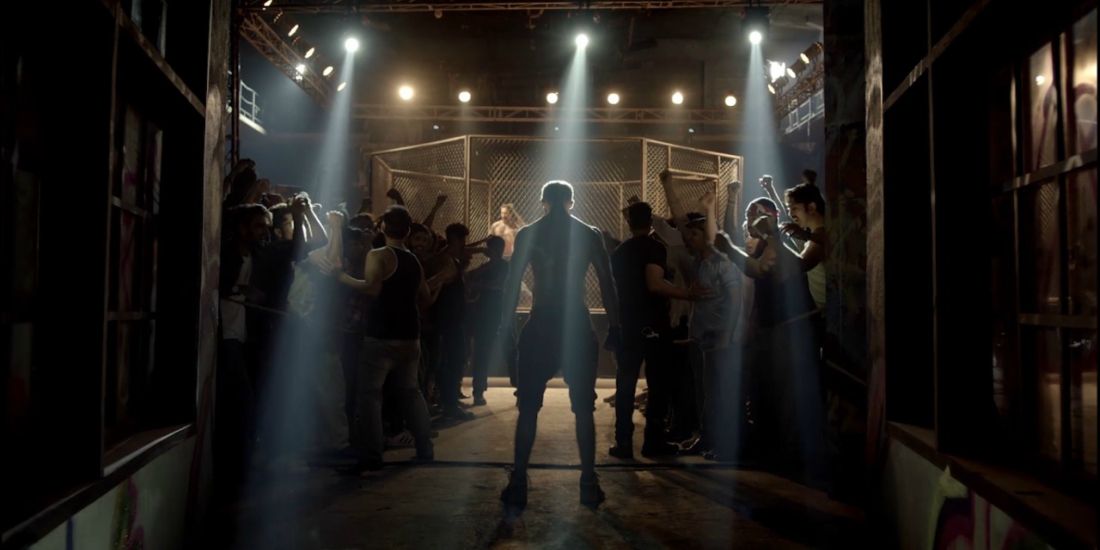 A couple of days ago, I saw a teaser online with the hashtag #AbAyegaMaza. The concept and overall production quality intrigued me so much that I ended up writing an entire article about it.

But there’s been a new development. The second #AbAyegaMaza teaser is out and it looks even better than the first one!

Let’s break it down, shall we?

The second teaser starts of at the same point that the first one ended. A man is standing in what seems to be some sort of underground fight club. A huge number of people have encircled the ring, screaming and waving their hands above their head.

It’s clear that they’re excited for something, which is then shown in the teaser- there are boxing matches going on in the ring! A man seems to have achieved multiple victories but gets knocked to the ground in the last fight.

A man’s voice narrates that last part, saying that the guy wasn’t afraid of anything. But to help the narrator get up, the guy let himself get struck down. How intense is that?! 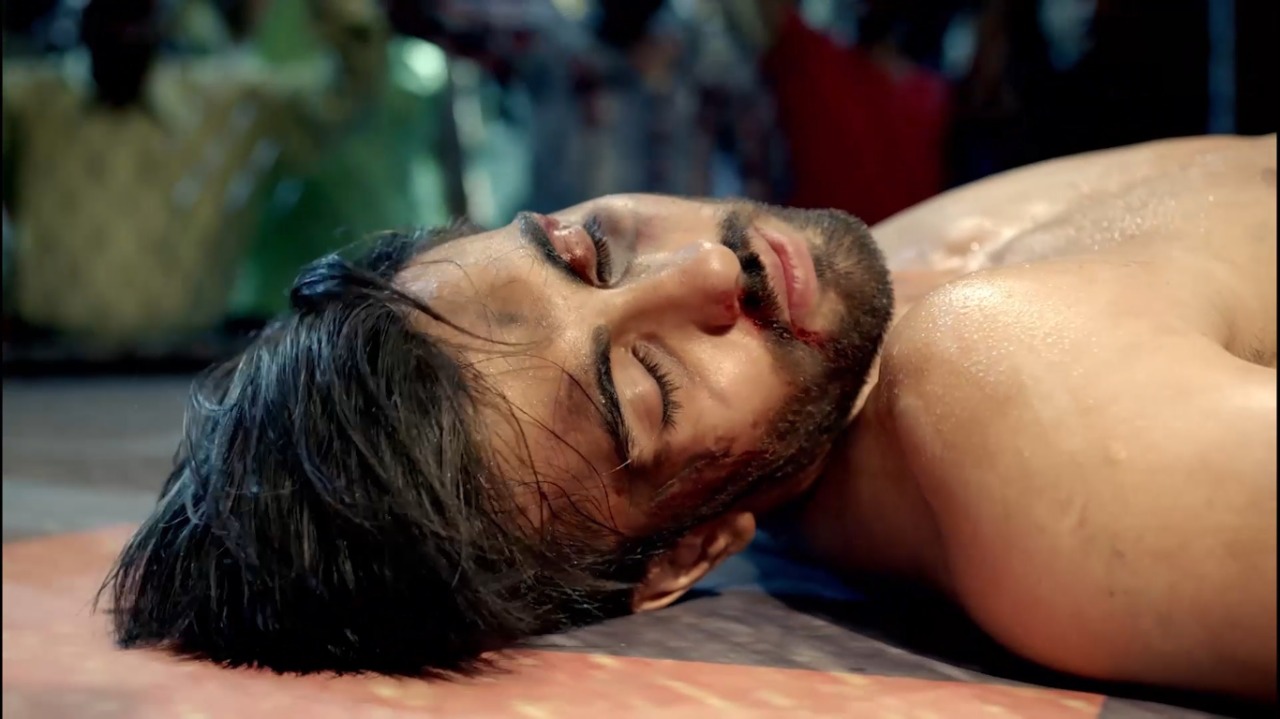 Now that I’ve seen multiple parts of the teaser, it is easier to categorize them. The first one was more about setting up an environment- portraying the people and the vicinity in the best possible way so that every viewer can get an idea of the setting.

This second teaser was more focused on the plot. The flawless editing and heavy narration not only got my curiosity but also my attention. Who was this guy? Where was he? Why was he so good at fighting? And if he was really that good, how come he lost that last round? Who was worth so much to him that losing was worth it? Whatever the reason, I know that at the end of the day, Ab Maza Ayega!

I’m anxiously waiting for the trailer to come out (if it is a trailer because I still have pretty much no idea) so that I can see the rest of the plot. Let us know what you think its about in the comment section below!

Can you guess what this Pakistani teaser is about?
Zaid Ali and Reham Khan are having a Twitter showdown and it’s Pretty Intense
To Top