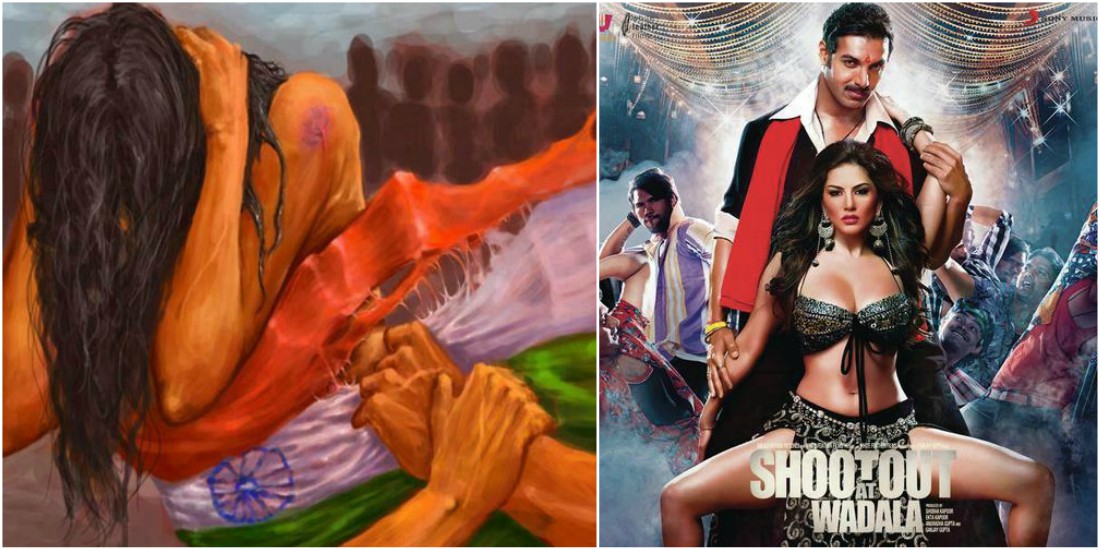 India is a developing country with loads of issues – growing religious extremism within the society, high-income inequality, homelessness, poor hygienic conditions and last but not the least – the influx of rapists waiting for an opportunity to rape.

Most of these problems can be easily dismissed as phenomenon prevalent in most third world countries however, the rape culture cannot. The Indian rape epidemic is unparalleled by any other country in the region, with 35,000 reported cases in 2015 alone.

So, why has India’s rape crises gotten to the point that men perpetuate 92 rapes a day? One wonders since these statistics are totally mind-boggling.

The causes behind the thriving rape culture, have been explained by many theories but a major societal force i.e. Bollywood remains overlooked. 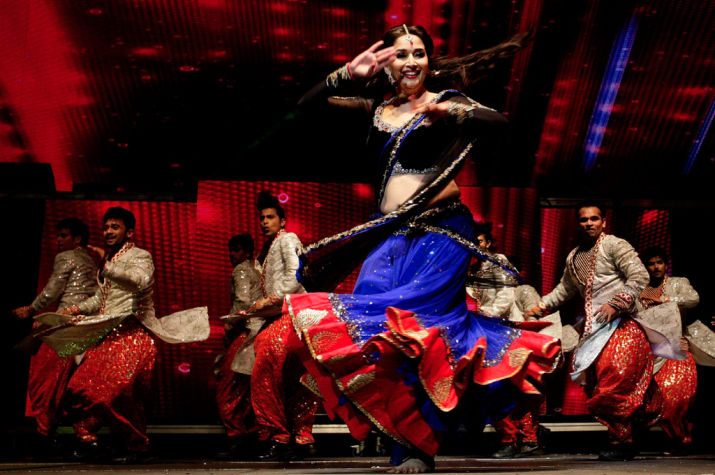 With the word Bollywood, grandiose sets, flashy dance routines, upbeat songs, superficial action sequences and overdone romance immediately come into mind. What if one or more of these elements have some role to play in influencing the gender stereotypes responsible for the alarming rape statistics?

Bollywood has a massive influence on the Indian society, to the point that the big shots such as Salman Khan, Rajnikanth, and Shahrukh are literally worshipped by their followers. Would it be going too far then, to suggest that this impact translates into the positive or negative attitudes towards women adopted by the people, especially young men?

In India the sleazy dances (popularly known as item numbers) have become a fundamental part of the mainstream “A” class movies, a “must have” for box office success. This song variety has been customized to maximize female objectification.

The directors, in a bid to ignite men’s lust, ensure that the female leads wear as little as possible in these songs. The item numbers are then, carefully embedded in the movie trailers and become the main selling point for the tickets since the people, once intrigued, want to see more of the make-believe illusions being presented.

Although the film industry cannot be solely blamed for the sexual violence, it’s constant objectification of women over the decades may have played its part in reinforcing the male mentality that, women are nothing but toys – objects that exist only to satisfy their sexual desires, if not voluntarily then by force.

Considering the portrayal of women in Bollywood movies, watched by the highly illiterate, immature and underprivileged in millions, one can’t help but wonder, whether the message being sent by these movies is the right one.

While it would be perfectly okay in the developed world, in India an illiterate sex-starved individual from the low-income class, is bound to get aroused and even try to stimulate the Bollywood illusion at home. Upon a failure to construct this perverted reality, he may then illicitly enforce his agenda on any helpless woman resembling the Bollywood diva he is infatuated with.

Another instance of Bollywood’s negative influence is how gender stereotypes are reinforced by portraying man as the ultimate embodiment of human strength while women as weak, making it easier for the women to get forced upon. 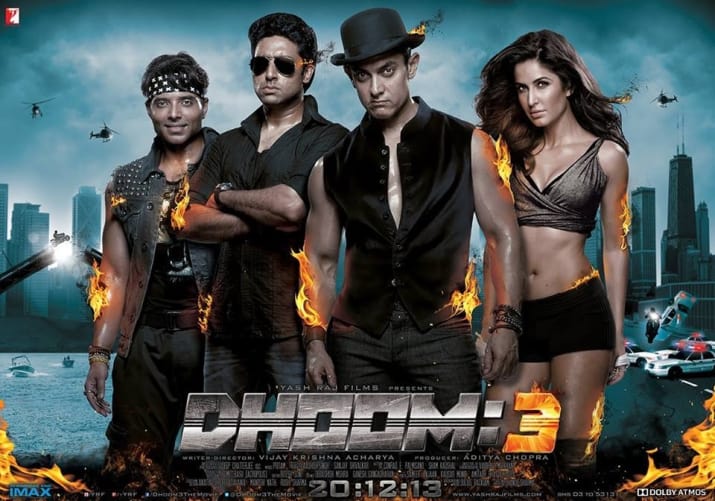 Bollywood normalizes a man’s unwanted attempts to gain a woman’s attention, making it acceptable. The male star is often shown romantically teasing his female counterpart who at first ignores such advances, followed by her struggle in resisting and then giving up, fulfilling the man’s agenda to win her over, as if she’s an object. Though, in real life, the eve teasing doesn’t lead up to a happily ever after married life.

Sometimes what start’s off as casual flirt with a hurling of phrases ends up with a sexual assault on a woman since an overwhelming majority of youngsters take their inspiration from Bollywood stars and see their favorite actors do the same all the time.

Many Indians in their self-denial claim that rape is common in the west too. However, it is merely a result of individual misconduct there in contrast to India where a systematic oppression of females exists, Bollywood being an integral part of it.

Bollywood may not be the only culprit behind the horrific ordeal of women in India, however, its role in exacerbating the rape situation is something that can be tackled with stricter censorship rules and responsible filmmaking that is more “women friendly”

As I write these lines, a nine-month-old baby just died after being thrown out of a moving autorickshaw in Delhi, by men who were gang-raping her mother. Perhaps this adequately sums up the gravity of the situation and how it’s getting way out of hand.

It’s about time for the Bollywood community to realize that what they show in their movies seriously impacts the Indian society. A contemplation on their part is pertinent to see if their movies act as stimuli to trigger rapist tendencies.

In the end, whether they want to lessen or increase the problems of the already suffering Indian women is entirely up to them.

This story was submitted by Ahsan Zafeer.