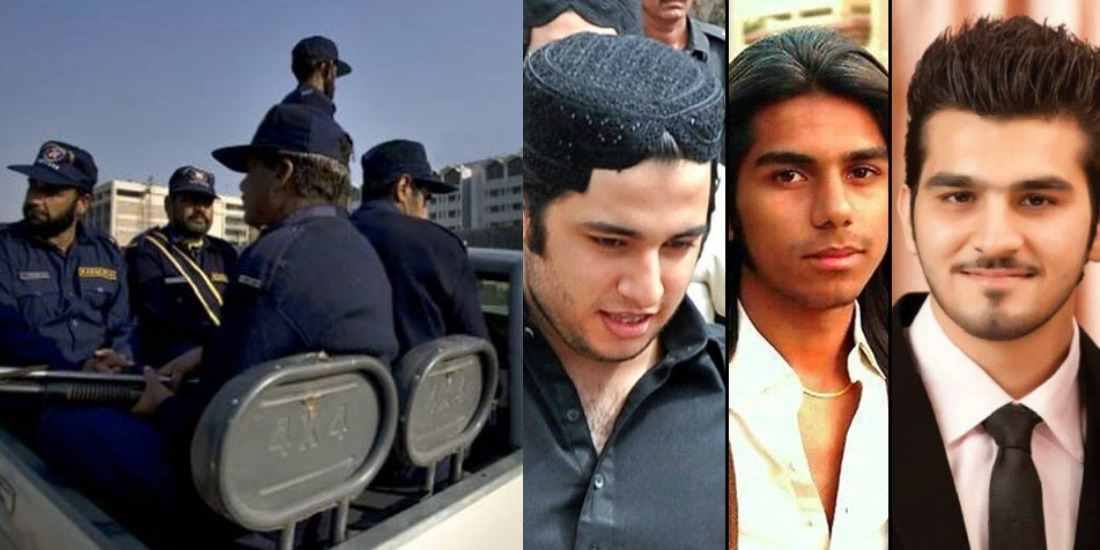 Shahzeb Khan, Hamza Ahmed, Sulaiman Lashari – three young boys from the city of Karachi, were gunned down in three different incidents. The troika succumbed to gunshot wounds caused by the rise of guard culture in our society – especially in Pakistan’s metropolitan city, Karachi. 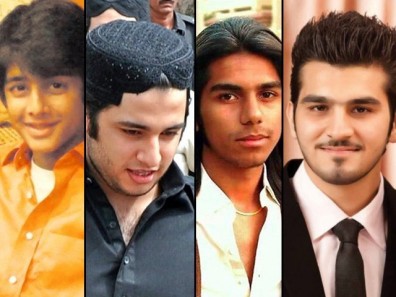 Parents, who rid their sleeps and dreams, work hard, just to educate their children and to provide for them the best in life, become the reason for depriving other parents of the same wishes for their children – when they give a Vigo or a Land-cruiser full of vicious looking, big mustached guards with automatic Kalashnikovs and Shotguns.

The guards, who work on meager salaries, usually hired from the owners’ native villages – vow to do as the ‘Saiens’ says. These young ‘Saiens‘ then think of the world as their playground, crushing and distorting anything or anyone that comes in their way. 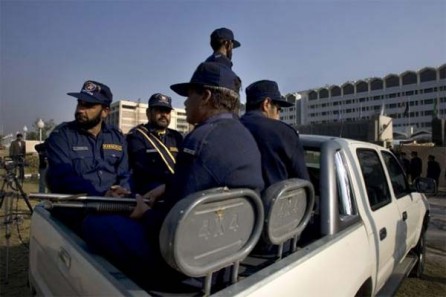 Shahzeb Khan was brutally murdered after he had escaped the beating from Shahrukh Jatoi’s guards and the Talpurs. The quarrel had started over Siraj Talpur’s servant eve-teasing Shahzeb’s sister, upon which the Talpurs and Jatois sided with the guard/servant, instead of teaching him a lesson.

Hamza Ahmed, a young, sleek and feeble boy was shot outside a Cafe in Karachi, after he had quarreled with another teenager over a girl they both had a fondness for. The other teenager ‘ordered’ his guard to shoot Hamza, and he did so, right there and then, young Hamza died. Today, 27th April, marks his 3rd death anniversary.

Sulaiman Lashari, son of a feudal lord, was shot dead inside his residence in Defence, Karachi, by SSP Ghulam Sarwar Abro’s son Salman Abro and his 5 police guards. The shooting at Salman’s residence was a result of a slight quarrel only. It was only because both parties possessed security guards and wanted to show their power. 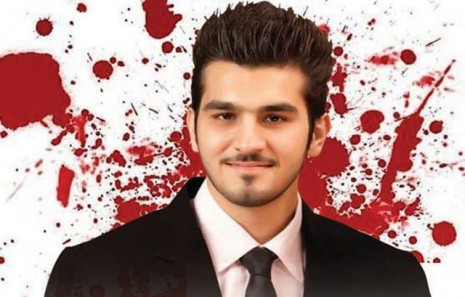 The most common factors in all three cases? Three young boys were killed, three main culprits were jailed – and all the cases include guards and who is more powerful.

VIP and Guard culture has destroyed many lives in Pakistan, parents need to realize the fact that guards don’t provide security, instead, they have become the reason of depriving others their rights and lives.

If Pakistani Film Directors Got Even Lazier!
Why Unmarried Girls Over 26 Are Considered Left-Overs in Pakistan
To Top