The ‘Minar e Pakistan’ symbolizes the historic day of 23rd march 1940. A day when a stepping stone for Iqbal’s dream was laid, The ‘Lahore resolution’. A day when a nation needed a country, a separate homeland which Iqbal dreamed of, a pure land which had tolerance for all.

Despite the fatal disease, Mr. Muhammad Ali Jinnah leads the Muslim league to negotiate the partition of British subcontinent. The bloodshed and sacrifices of thousands of innocent people resulted in a new state being born on the 14th of August 1947. As per Mr. Jinnah himself, it was a ‘truncated’ and ‘moth-eaten’ Pakistan. 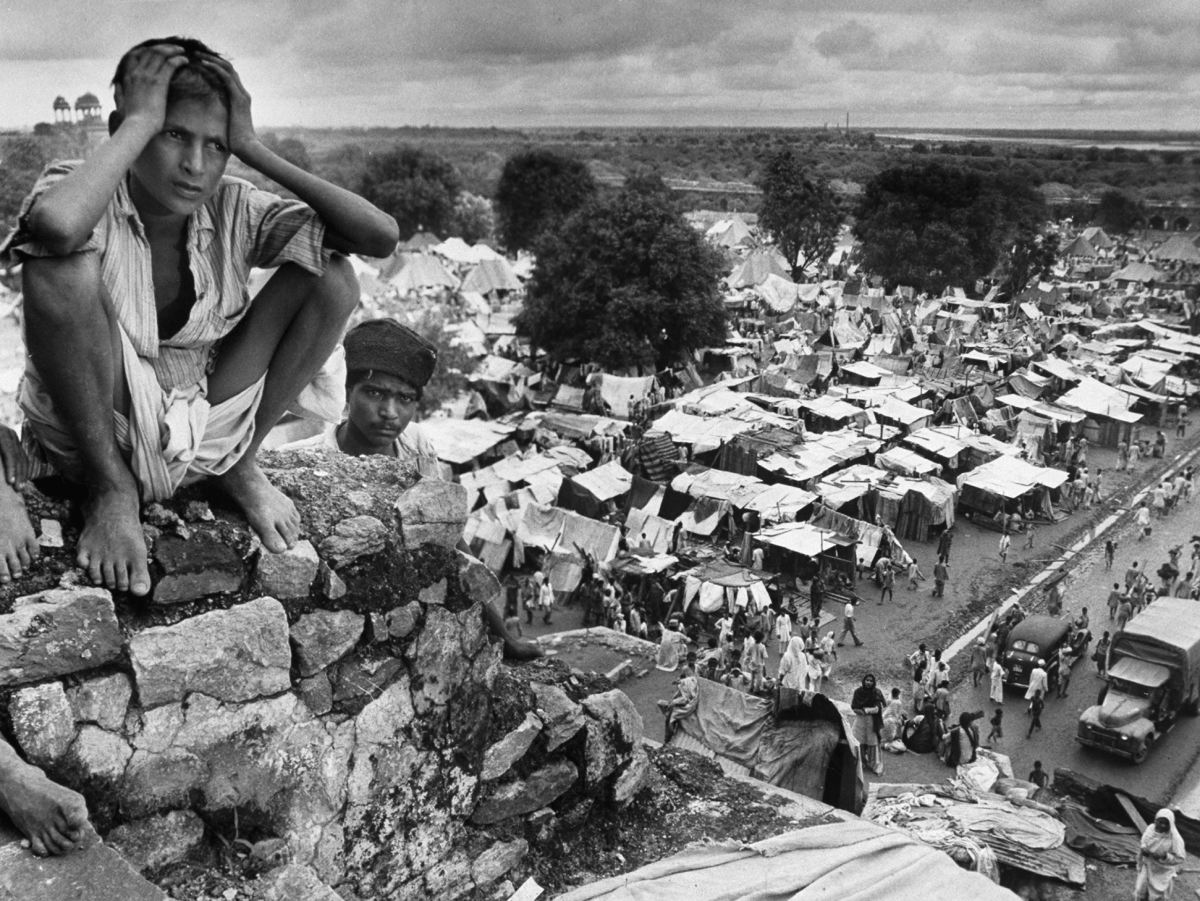 Just one year after the birth of this country, we lost the father of the nation which proved as a major setback for the infant land. There were people who took this as an opportunity for their personal gains. Just after the assassination of Mr. Liaqaut Ali khan the country rolled itself into hands of politicians and autocratic leaders. Each of them had their own interest. 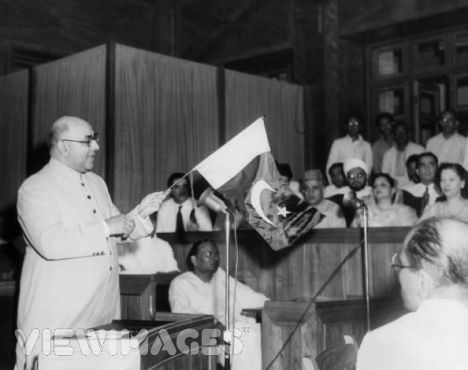 Pakistan was like an adopted child for them who has lost his parents quite early. And since then all we have heard is ‘Pakistan aik nazuq daur se guzar raha hai, awaam ko qurbaani dena hogi’ (Pakistan is going through tough times, its people must be ready for sacrifices). We have a resilient nation who stood up in every test of time, be it a terrorist attack when people lined themselves for blood donation outside every hospital or be it a charity drive when people even gave their precious jewelry too.

Since then we have come a long way. With population of almost 200 million we have the 7th largest army in the world, largest deep sea port one of the best growing economies (foreign direct investment, CPEC, stock exchange, infrastructure), pool of philanthropists (largest ambulance network), breathtaking natural beauty, rising literacy rate and most importantly the youth of the country.

Our Masoom President Became The Subject Of Trolls On 23rd March & We Can’t Get Over It!
Ever Wonder How Can You Offer Namaz In Space? Meet The Muslim Astronaut Who Has Done It!
To Top