The Relativity Of Success, An Epiphany That Helped Me Realize Its Worth 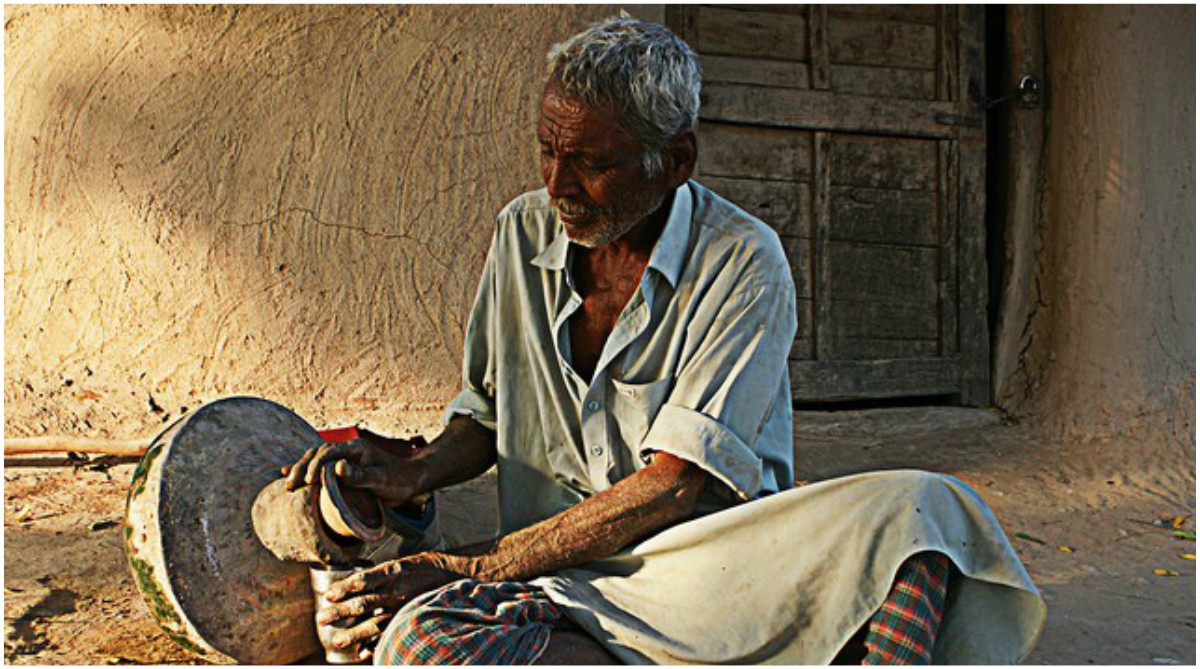 I traveled a lot during my nine-year career as an employee at various organizations. Perhaps the best thing about working for someone else is all expense paid trips. For six years, out of the nine, I worked for non-profits and traveled to parts of Pakistan that not many nationals get to visit. It changed my views on several aspects of life; success being one of them.

Traveling has always been a passion. I love how traveling accelerates learning. There’s so much happening simultaneously that it’s easy to be overwhelmed and not process everything right there. Blessed with a photographic memory, I carry a mind full of replay-able memories which, in moments of silence, bring epiphanies. One of those epiphanies is the relativity of success. 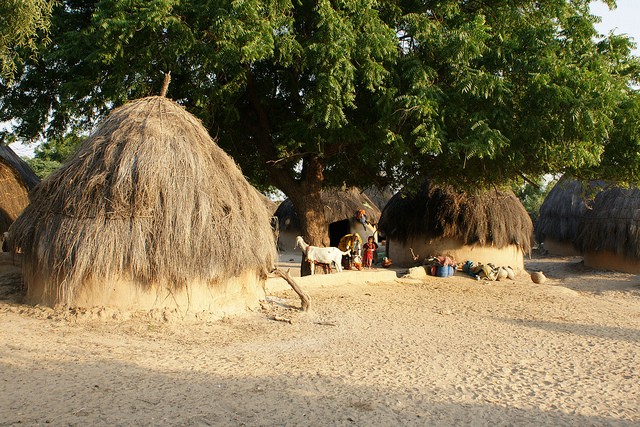 You see, there is no absolute measure of success. Although societal standards may introduce some level of objectivity e.g. the car you drive, the job you have or the house you live in. But how would you compare a guy with thousands in savings that drive an average sedan to a guy in major debt that drives a Bentley?

In essence, success is relative. 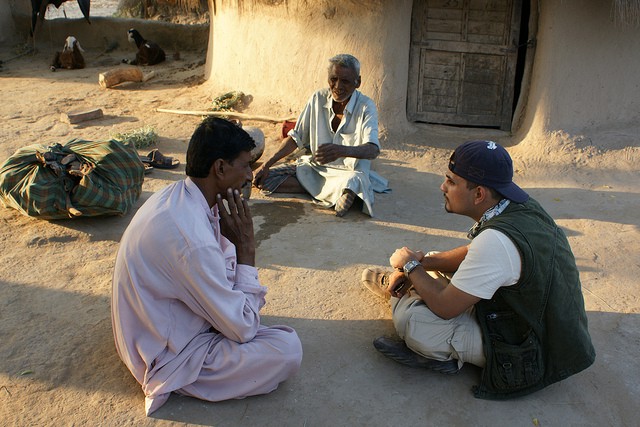 Back in December of 2011, I traveled to the only fertile desert in the world- Tharparkar. It was a work-related trip but we also got to tour the place in the evenings. For those who think deserts are lifeless masses of sand should visit one. Life in Tharparkar was surprisingly VERY colorful. What was more shocking was the local culture reminded me of Indian movies from the 70’s and 80’s. For one, the Hindu caste system was still intact. Here I was in a remote village in Pakistan, a predominantly Muslim country, with a Hindu majority population. Temples dotted the landscape, mosques were a rarity.
But hey, what would you expect from a remote area of Pakistan so close to the Indian border?

One afternoon, I met Dewa. An untouchable Hindu, living on a patch of land with his sons and their wives. Dewa was perhaps in his 60’s and did not speak Urdu, the national language of Pakistan. Luckily, I had an interpreter with me to translate Sindhi, Dewa’s native language.

If you’re aware of the caste system, you’ll know untouchables are the poorest of the poor. But I’m not the one to critique or describe further as my knowledge of the system is very limited. Anyhow, after the initial formalities I moved on to ask about his life. He made a living out of selling firewood and his sons helped. He described how his eldest granddaughter went to a nearby government school and how he had managed to raise a family. Recalling his closing line was what triggered this post “I was poor but now I have a few camels and live comfortably with my sons. I am grateful to Bhagwan.”

If those words didn’t raise your eyebrows, you need Botox.

Here in the middle of the desert, was a sixty-something man, who by societal standards was not entitled to any respect; he lived in a hut made from clay, with no electricity or running water and yet he claimed he USED to be poor and was now grateful for what he had.

Dewa, a wise man, taught me what success truly is. Success is when you’re better than you were yesterday. I’m sure the price of a full tank of gas on the official SUV, that I came in, probably exceeded Dewa’s monthly budget by manifold. And yet, he knew he had accomplished a lot in his life.

Need I say more? Or would you want me to continue like a motivational speaker with precisely placed words and well-rehearsed gestures?

Nastily Hilarious, People Are Predicting Failed Attempts To Hide From Their Serial Killers!
10 Adult Jokes/References In Cartoons That We Loved Watching In Our Childhood Will Immensely Shock You!
To Top