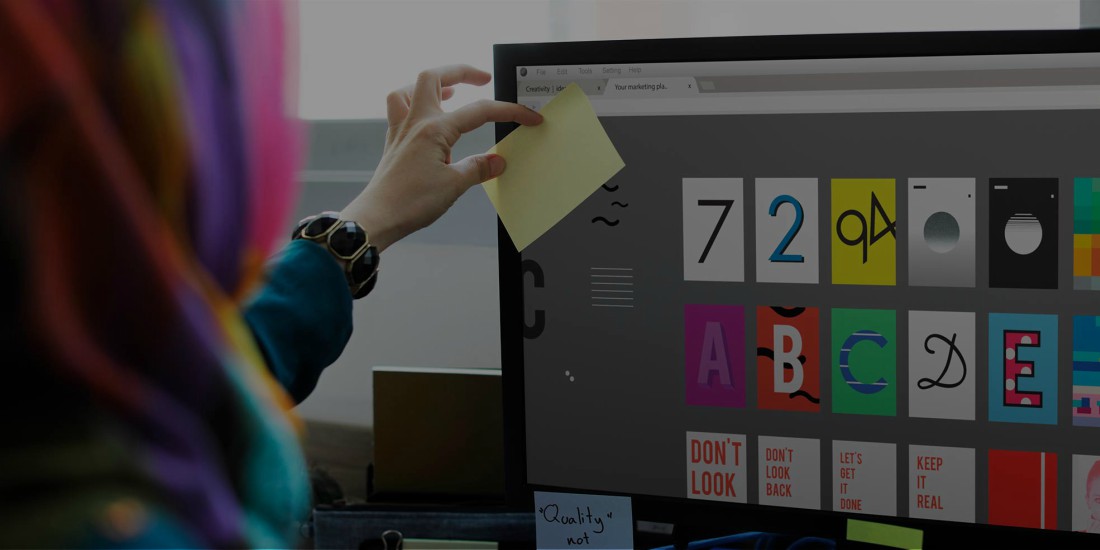 I’m a lead at a well-reputed company and this is my 4th job, where 3 of them were at good renowned tech companies. I’ve been a very good developer from the very beginning, thus, always wanted to become a developer. Little did I know, that wherever I went, there was always one thing in common – finding developers in pressure and stress all the time. And I could never understand the reason for it.

Life of a developer is not easy. Developers bring a project to life, and they are the most important people in the tech industry, but, here in Pakistan, they are the least paid and most stressed. They are always given unrealistic timelines, made to do overtimes and taken for granted. Although developers give their best, and they are given no rights to say, “I didn’t have enough time to complete this.” 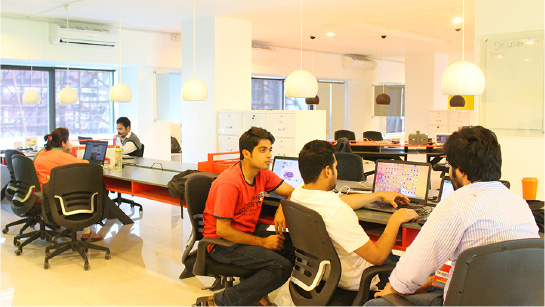 Many of the developers don’t even have a social life; work is all they have. It is said in Pakistan, that it is difficult to find female developers. Reason being is that girls are demanded a lot outside the office, too. They have to and they do manage both the sides, for which they are under pressure in the industry. 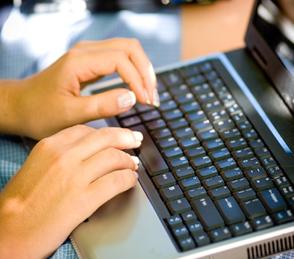 And even for guys, it is inhumane to ask them to work days and nights for the unrealistic timelines someone else made and then, in the end, developers are blamed for not being able to complete them. And later, all the work they have done is neglected for the tasks they were unable to complete because of the time or any other reason. It’s like when parents tell you on 95% that why didn’t you bring 98% and forgetting about the rest 95%.

So, now, the students in universities are opting to not become developers and finding other jobs. We need to understand the value of developers and that they are humans like everyone else and are capable enough.

If it continues like this, Pakistan will stop producing good products.

Someone just asked if Malala Yousufzai has a Boyfriend and People had the Best Answers!
Reality is Stranger than Imagination – Here’s The Truth
To Top